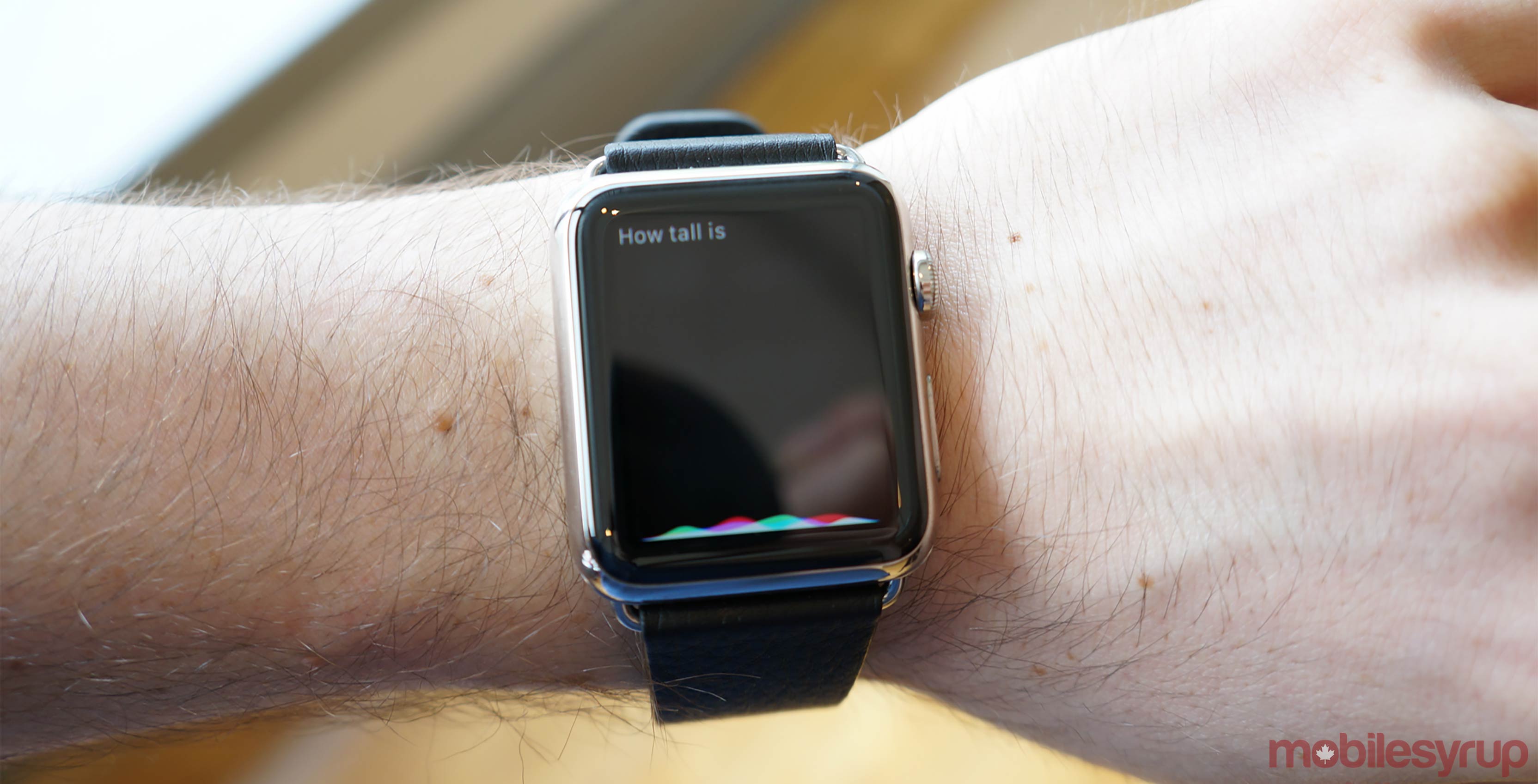 Apple has reportedly extended the service policy on first-generation Apple Watch wearables to three additional years from the date of original purchase.

Apple’s technicians will repair the watch for free if the wearable’s back cover separates from its body, according to an internal document uncovered by MacRumors.

I sure hope Apple uses better glue for their cars than they do for their watches. pic.twitter.com/JkIThwC5B7

While not as widespread as some likely believe, the issue has been discussed on various Apple forums, including Reddit. The company, however, seems to be keeping the service policy extension relatively quiet and only let technicians know via an internal memo.

It’s worth noting that this service policy change affects all models of the first-generation Apple Watch, including Sport and Hermès iterations.

AWS back came off! from AppleWatch