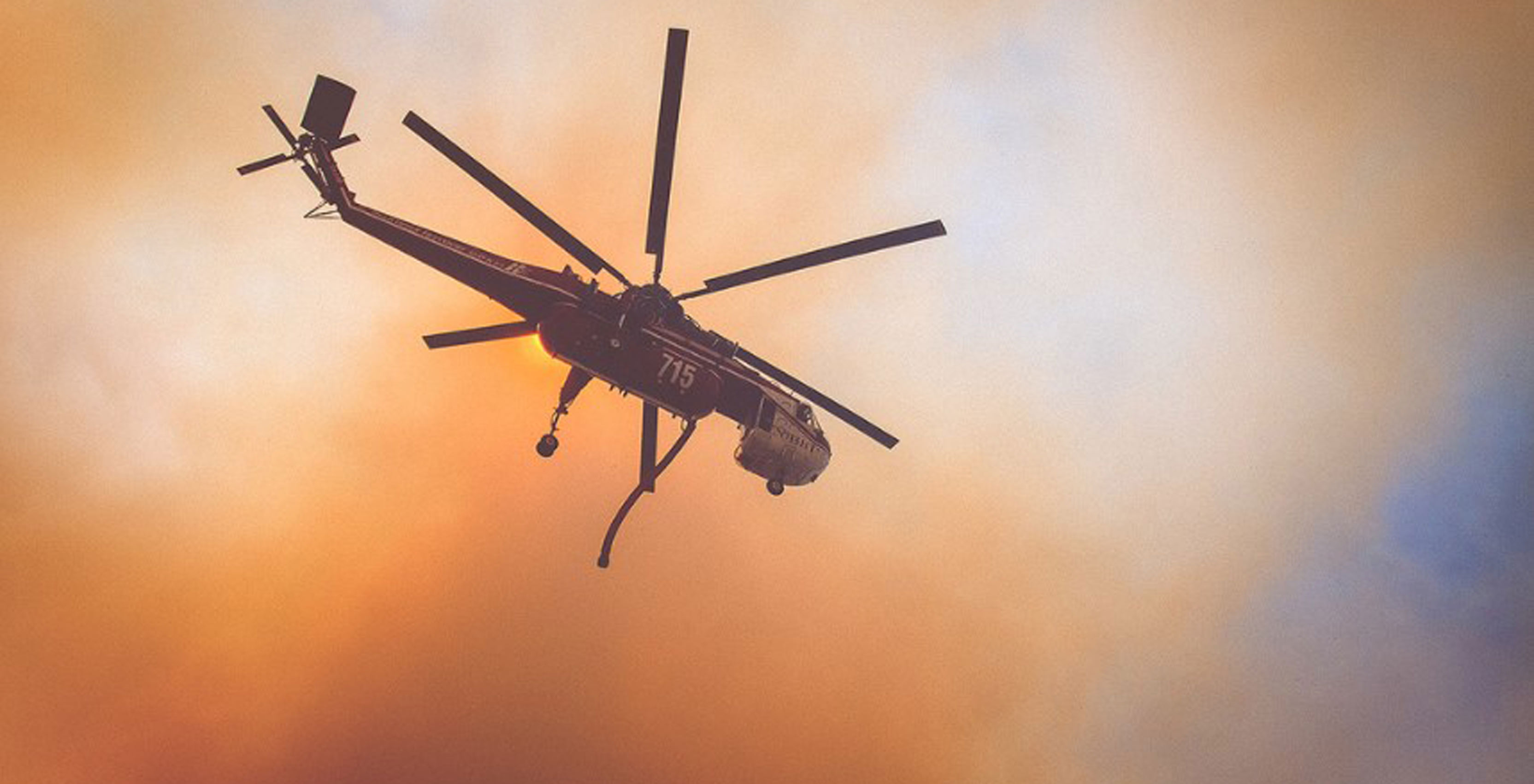 As they’ve done during past natural disasters, Canada’s carriers are waiving overage fees to help those customers impacted by the recent wildfires in British Columbia.

For anyone that was forced to evacuate their home, Rogers, Fido, Telus and Koodo say all domestic voice, text and data overages are waived until July 21st.

Bell, on the other hand, is asking customers to donate $10 to the Canadian Red Cross by texting “FIRES” to 45678. The carrier notes subscribers can also donate by visiting redcross.ca.

The wildfires come just one year after the devastating wildfires that ruined much of Fort McMurray, Alberta.

Update – July 17: Rogers has announced that it has extended the date for those impacted by the wildfires in British Columbia, noting it is waiving domestic voice/text/data overages until July 28th. In addition, Rogers has also increased its financial support to $50,000 for relief efforts.

Update – July 21: Both Telus and Koodo Mobile have extended the kindness and waived overages until July 31st.

Since almost all of the affected BC communities remain evacuated, we've extended this offer to waive overages until July 31st. #BCWildfire