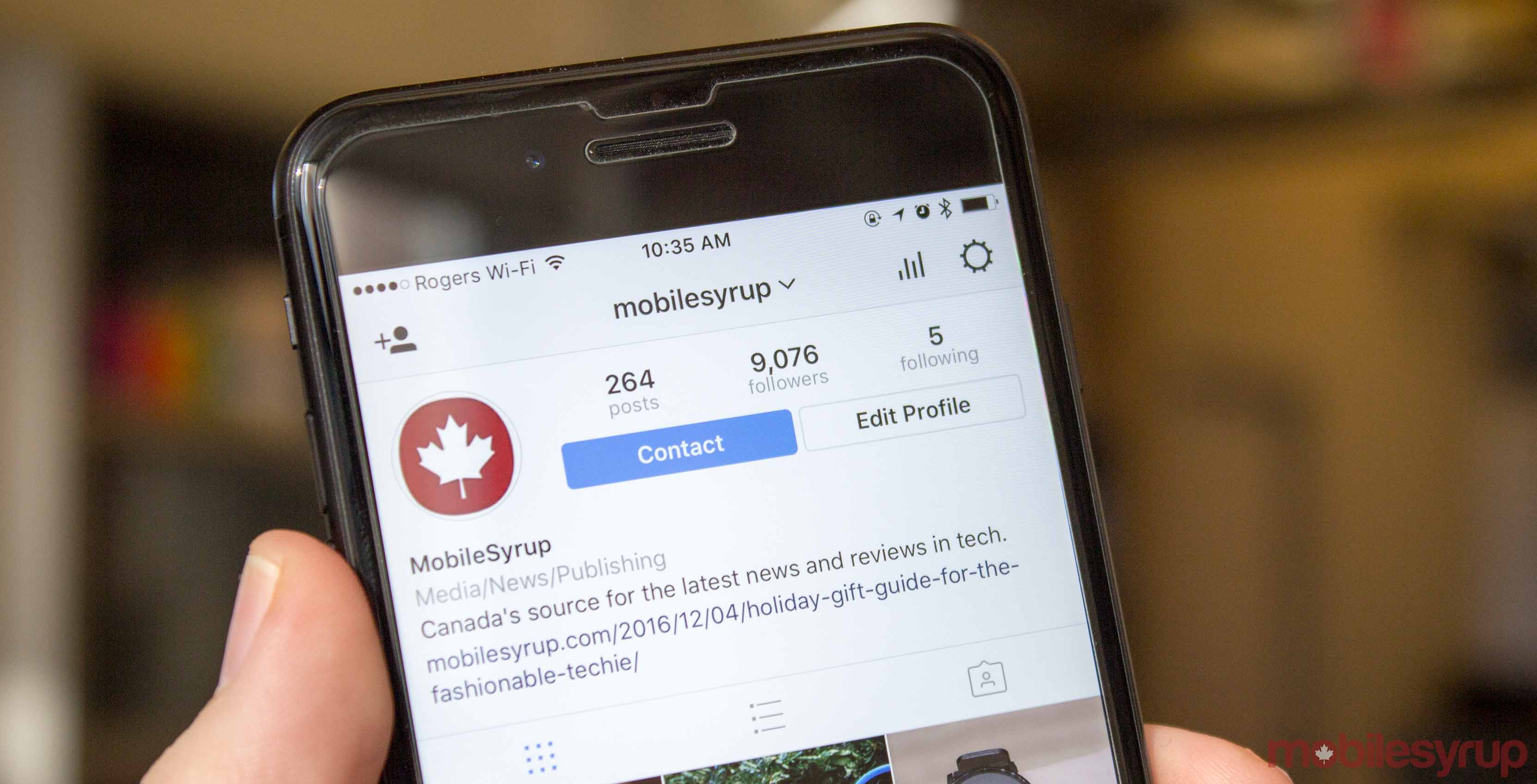 It’s been seven years since Instagram co-founder Kevin Systrom launched the popular photo and video sharing service. In 2012, with 50 million users, Instagram sold to Facebook for over $1 billion USD in cash to “create a better mobile photos experience.”

Instagram has now announced that it now has over 700 million monthly active users, which is up from 600 million from December. Facebook noted this surge in ‘Instagrammers’ is the fastest adoption the platform has seen to-date and that it has doubled in size within the past 2-years, mainly attributing the growth to its “ability to better connect people with their friends.”

Here are some important timeline dates in Instagram’s history:

Jordan Banks, Managing Director of Facebook and Instagram Canada, stated, “People now have more ways than ever to express themselves on Instagram, allowing them to feel closer to what matters to them. We’re thrilled that our global community has grown to more than 700 million people around the world, adding 100 million Instagrammers faster than ever.”

The last known Canadian stat is from May 2016 when the company noted there were 8.5 million Instagram users in Canada.