Google clarifies which Chromebooks will get Android apps 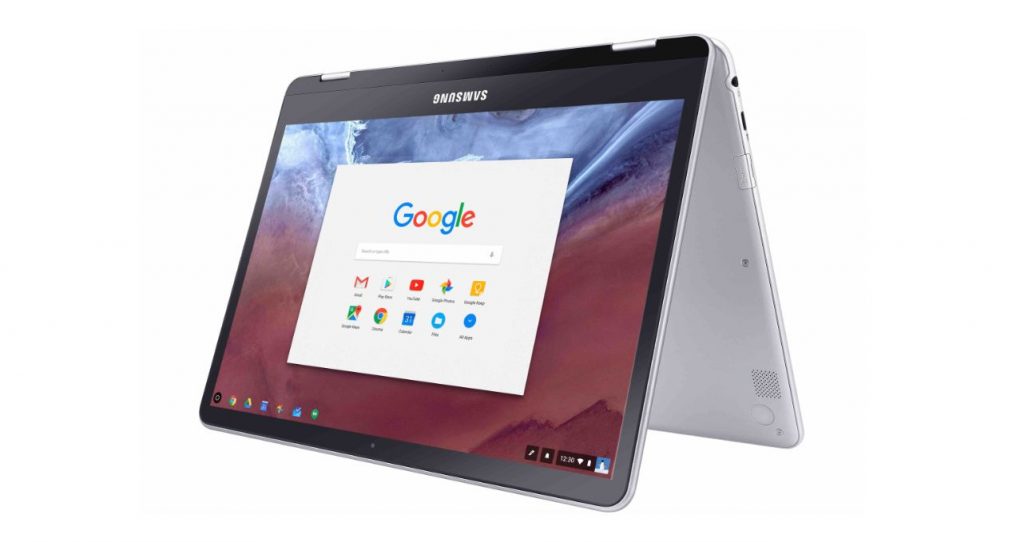 It’s been almost a year since Google announced that Android apps would make their way to Chrome OS. Unfortunately, only six Chromebook devices currently feature support for the Play Store. Worse yet, Google has been slow to add support for additional devices.

While it’s not an expedited schedule, the company has released a new Chromebook list that better reflects when individual devices will gain access to the Play Store. All told, more than 80 devices are currently on the list — though with the majority of Chromebooks, Google says Play Store support is “planned,” and the company doesn’t list final dates.

Moreover, while some devices currently feature beta Android app support, a footnote notes that doesn’t necessarily mean those same devices will be able to install Play Store apps with the next stable Chrome OS update.

Notable devices on the list include a variety of Samsung devices like the Chromebook Pro and Chromebook Plus.