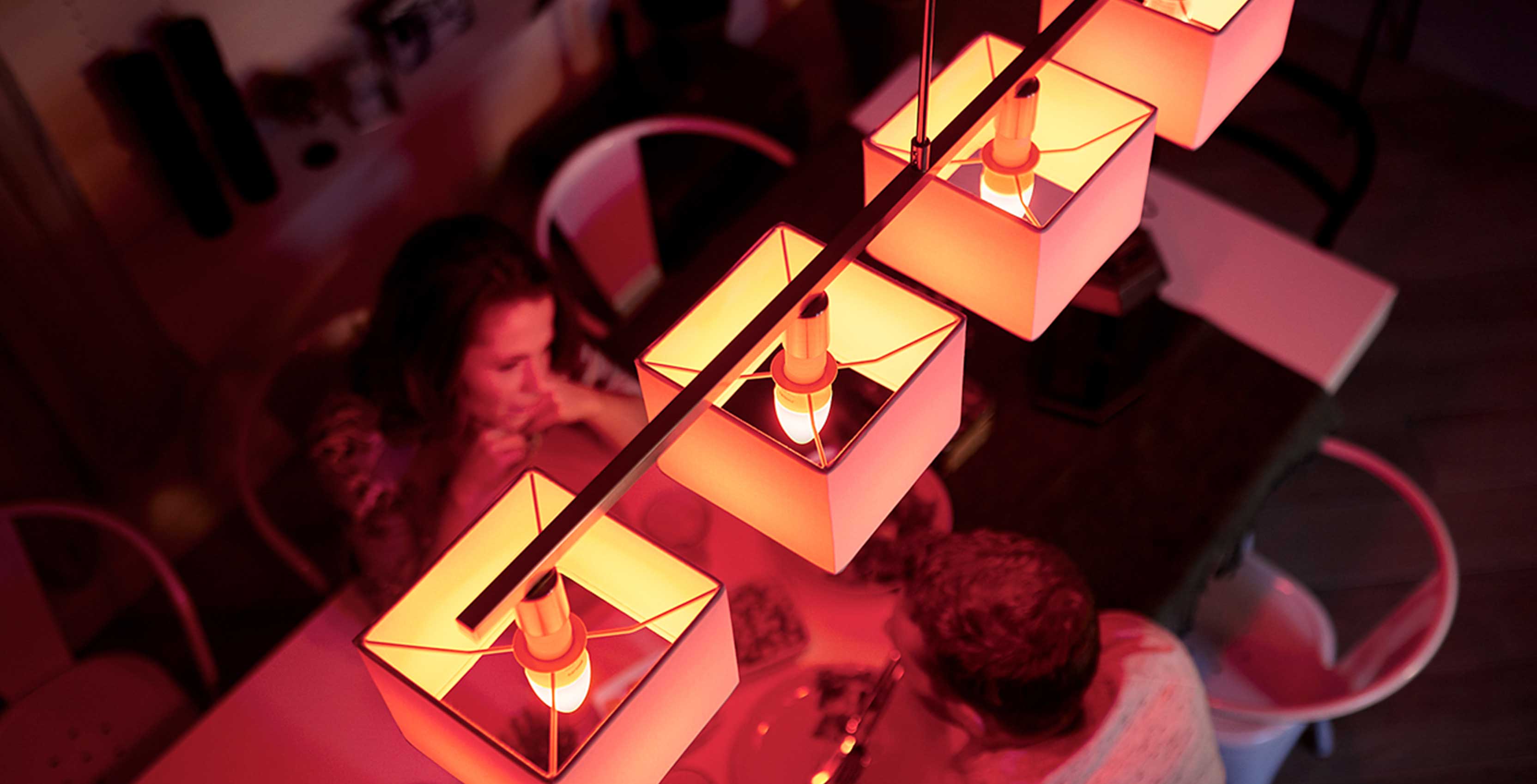 The bulb will release in April in Europe and “later this year” in North America. No Canadian price has been confirmed, but it will retail for 34.95 EUR, which works out to approximately $50 CAD.

The new E14 candle bulb will allow for the Philips Hue wireless lighting system to be used in over 80 percent of light sockets commonly used in homes around the world. It will be available in colour and white ambiance versions.

The Philips Hue candle is designed for multiple uses, such as darker, atmospheric lighting for romantic moments or bright illumination for events. White ambiance lighting can reportedly help users sleep better as well.

Lights can be synced with music, TV and games, or controlled via smartphone, switch, wearables or other smart accessories.

Philips Hue is also compatible with over 600 apps, products and platforms from a variety of brands and developers. such as Amazon Alexa, Apple HomeKit, Google Home, and other smart home devices and wearables.