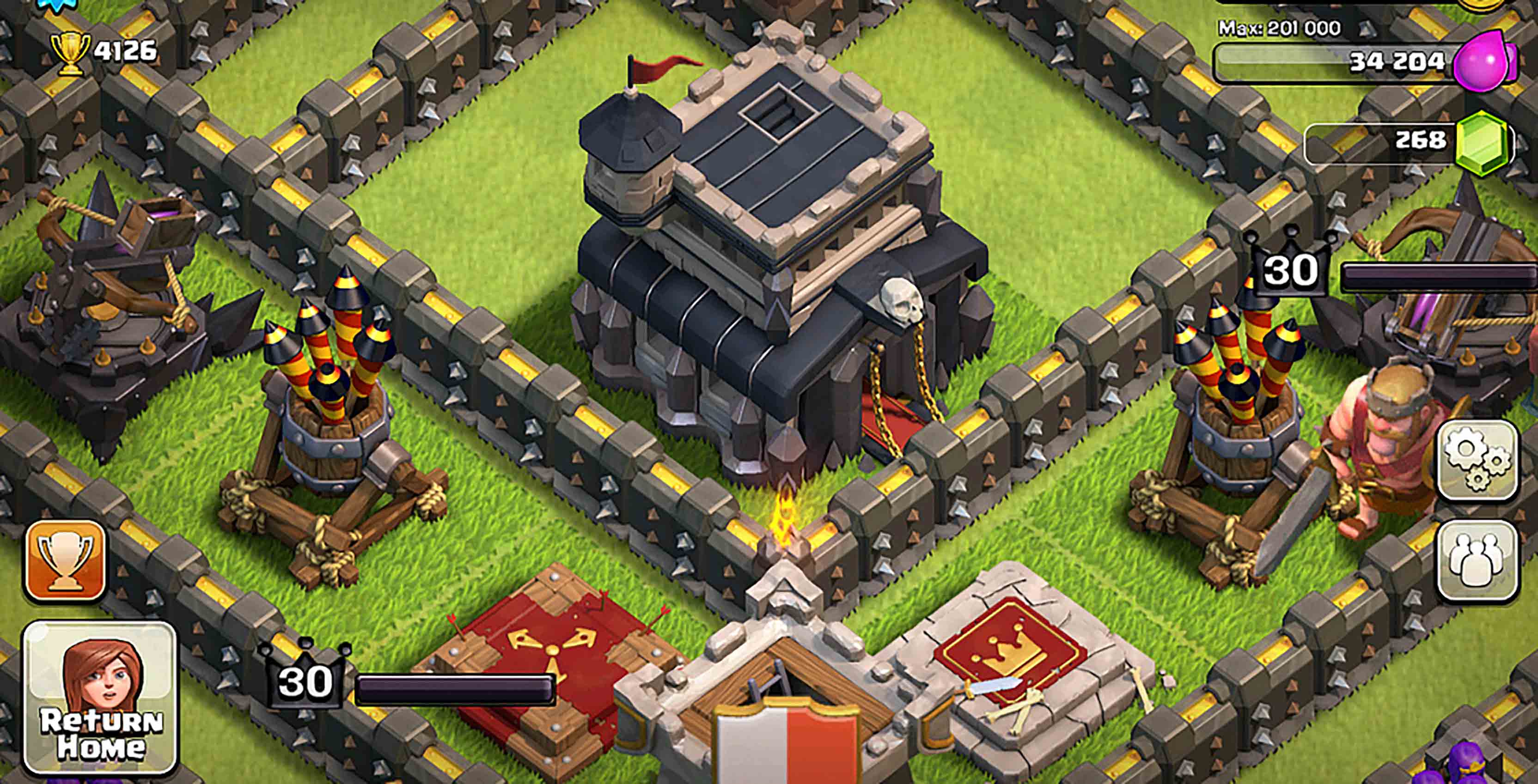 Supercell, developer of the hit mobile strategy game Clash of Clans, announced that it has earned $1 billion USD before taxes, up from $897 million in 2015.

In its annual earnings report, the Finnish company said that it generated $2.3 billion USD in revenue in 2016. A large part of this number comes from Clash Royale, which launched last year and was the first new game from Supercell in three years. The real-time strategy game accounted for over $1 billion of the company’s overall $2.3 billion revenue.

Sales growth slowed, however, partially due to the release of major smartphone game competitors like Pokémon Go, which grossed over $1 billion in revenue. Because of this, the developer said it’s taking its time to evaluate its next steps.

“In the summer, when Pokémon oO was a huge hit, a taxi driver asked me what would be our counter-attack,” said Supercell co-founder and CEO Ilkka Paananen told reporters. “I said there’s no point in doing something against a competitor, we must only focus in doing what we do best, improve our games further.”

Supercell said that while it may start testing a new game this year, it likely wouldn’t launch until at least 2018.

Last year, Chinese holding Company Tencent purchased more than 84 per cent of Supercell for over $8.5 billion. Supercell, which was founded in 2010 and has 213 employees, has only four games on the market —Clash of Clans, Boom Beach, Hay Day and Clash Royale.

The studio recently revealed in 2016 that over 100 million people play Clash of Clans daily.

Company behind WeChat buys controlling stake in Clash of Clans developer for $8.75b