Pokémon Go has grossed $1 billion in revenue since launch 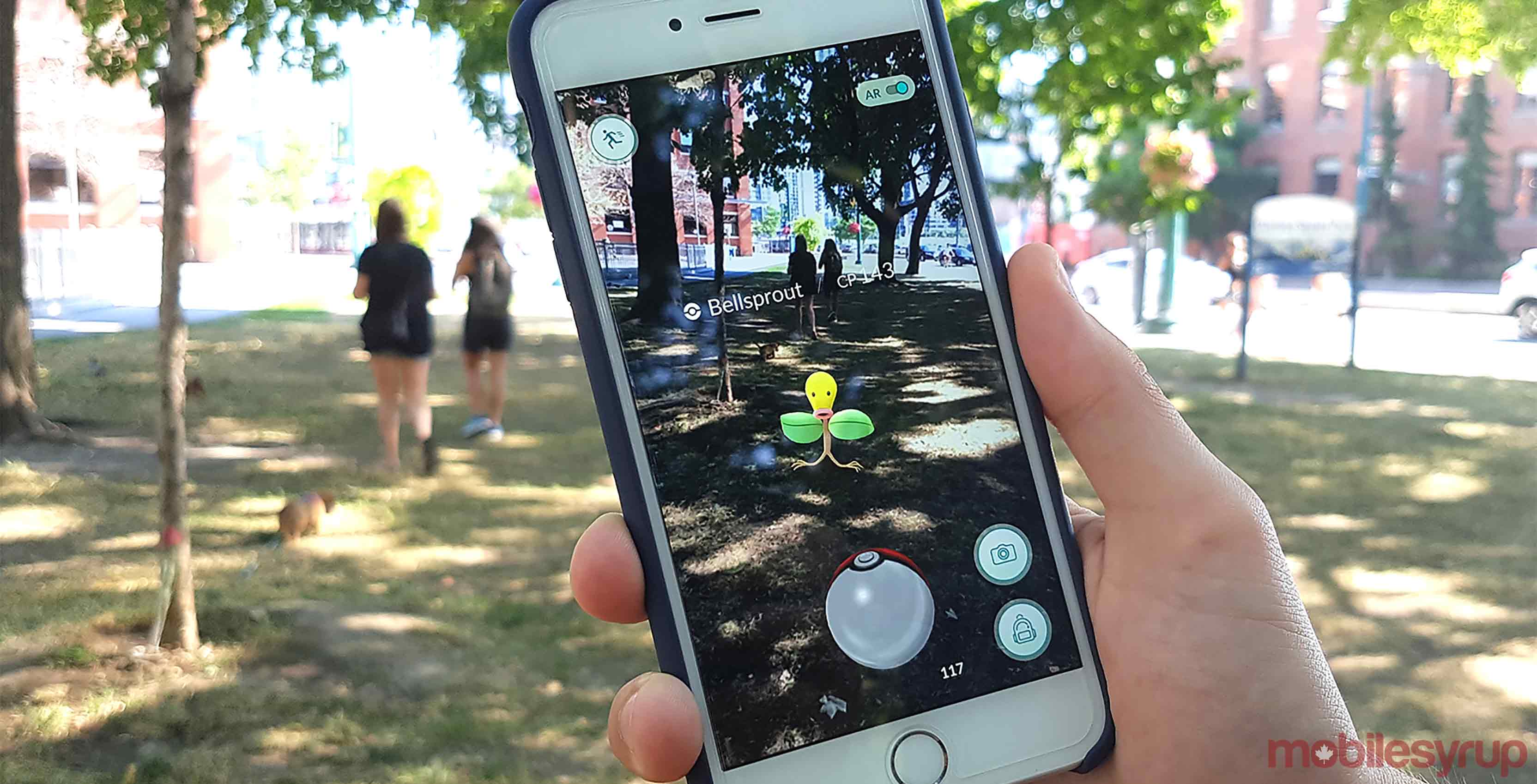 Some people may detest the game with a blinding passion, causing them to scoff at its mere mention, but Niantic’s Pokémon Go has earned a substantial amount of money.

According to app analytics firm Sensor Tower, the game earned a colossal $1 billion in its first seven months on the market. To put this in perspective, Supercell’s Clash Royale, a significant mobile release but admittedly not on the same scale as Pokemon Go, earned $600 million in the same time period.

While the game has certainly dwindled in popularity over the last few months, Niantic has recently begun releasing updates at a significantly faster rate, adding new features to the game.