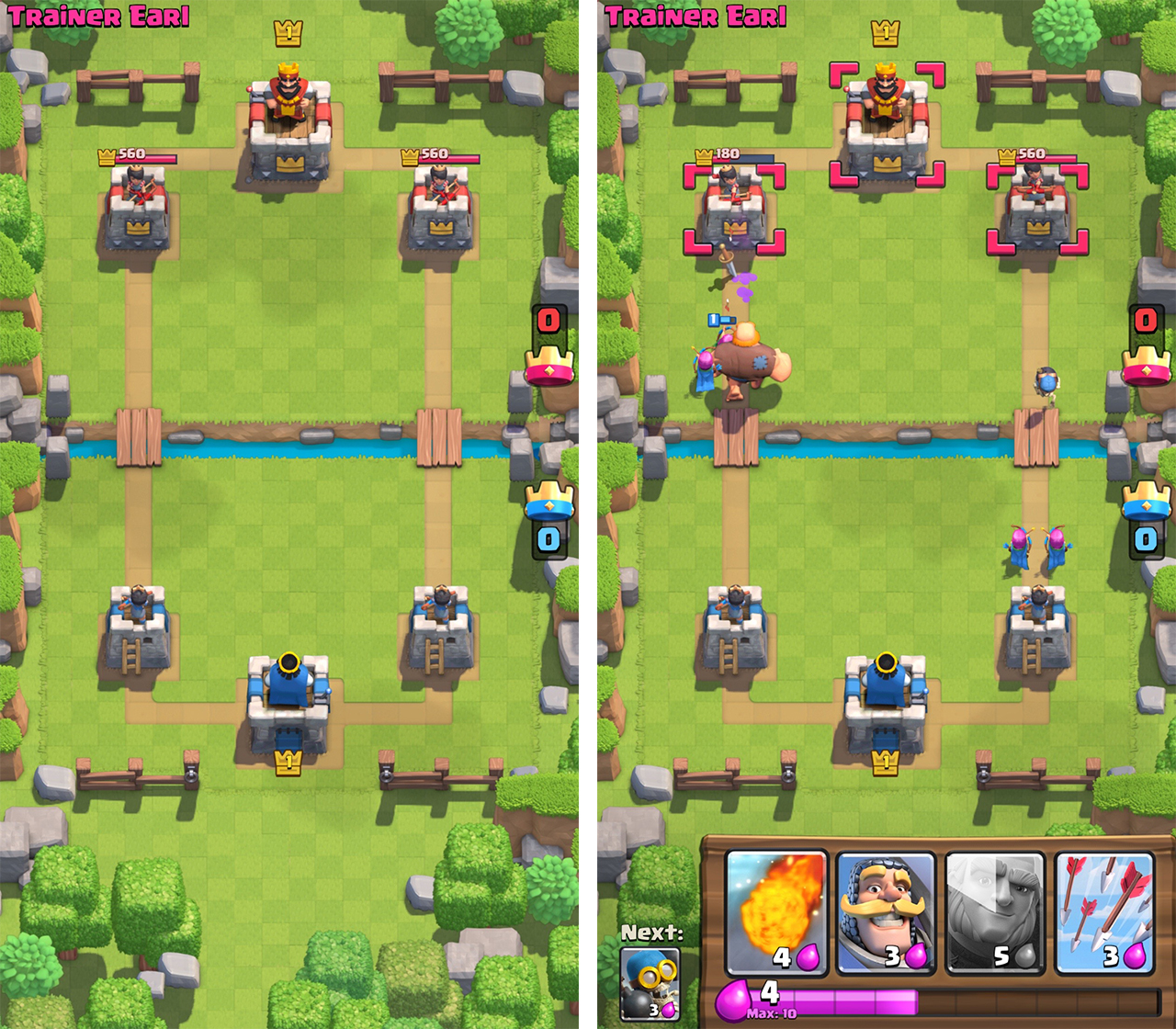 Following in the footsteps of Blizzard’s Hearthstone, Finnish developer Supercell’s follow-up to Clash of Clans (if you don’t count Boom Beach) is a fast-paced card game called Clash Royale.

Clash Royal has soft-launched in Canada, Hong Kong, Australia, Sweden, Norway, Denmark, Iceland, Finland and New Zealand. The game seems to take the concept of Hearthstone and kick things up a notch by introducing elements from MOBA titles like Dota 2 and League of Legends.

As the name indicates, the game is set in the Clash of Clans universe, which as you might have guessed, means the game is free to download and features in-app purchases.

Supercell’s Clash of Clans is regularly one of the top-grossing apps on the iOS and Android app stores. The company says that while Clash Royale is set in the same universe as Clash of Clans it doesn’t consider the game a true sequel; both games are reportedly being developed by completely separate teams.

Supercell has yet to announce a corresponding Android release for Clash Royal. However, given that the studio’s past titles have landed on Google’s mobile operating system, it’s likely Clash Royal will find its way onto Android devices sooner rather than later.

Clash Royale is available on iOS.