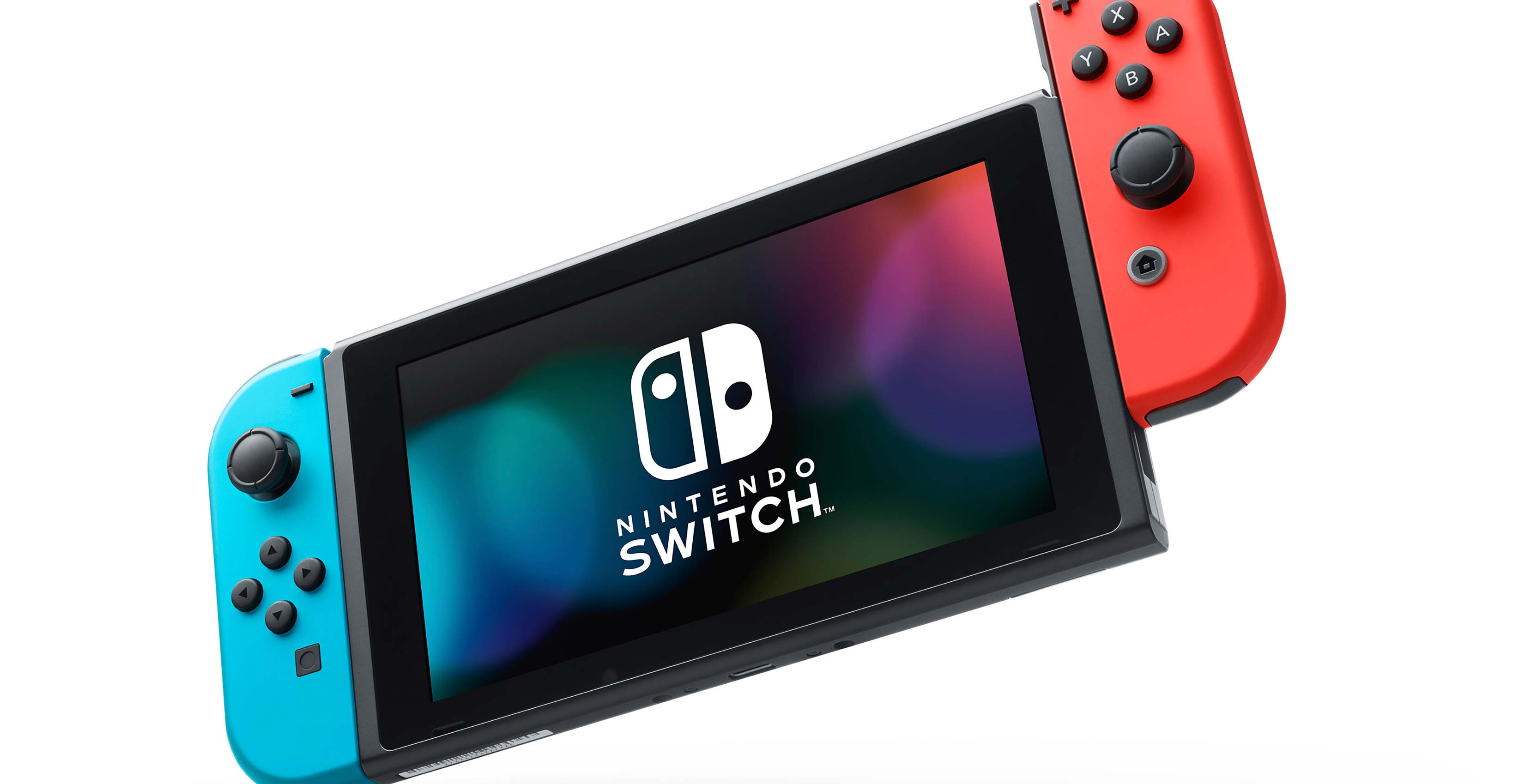 With Nintendo continuing to remain silent about what the Switch’s operating system will actually look like, as well as how it will even function, we’re finally getting our first look at the OS courtesy of a leaked video.

The video uploaded by NeoGAF user hiphoptherobot, who claims they were able to get their hands on the Switch early courtesy of an “unnamed retailer,” shows off the console’s login screen, its main menu and game launch screen.

While the video is brief, it shows off a responsive, clean looking OS, making it seem even stranger that Nintendo still hasn’t officially revealed its upcoming console’s operating system.

The Nintendo Switch is set to be released on March 3rd for $399.