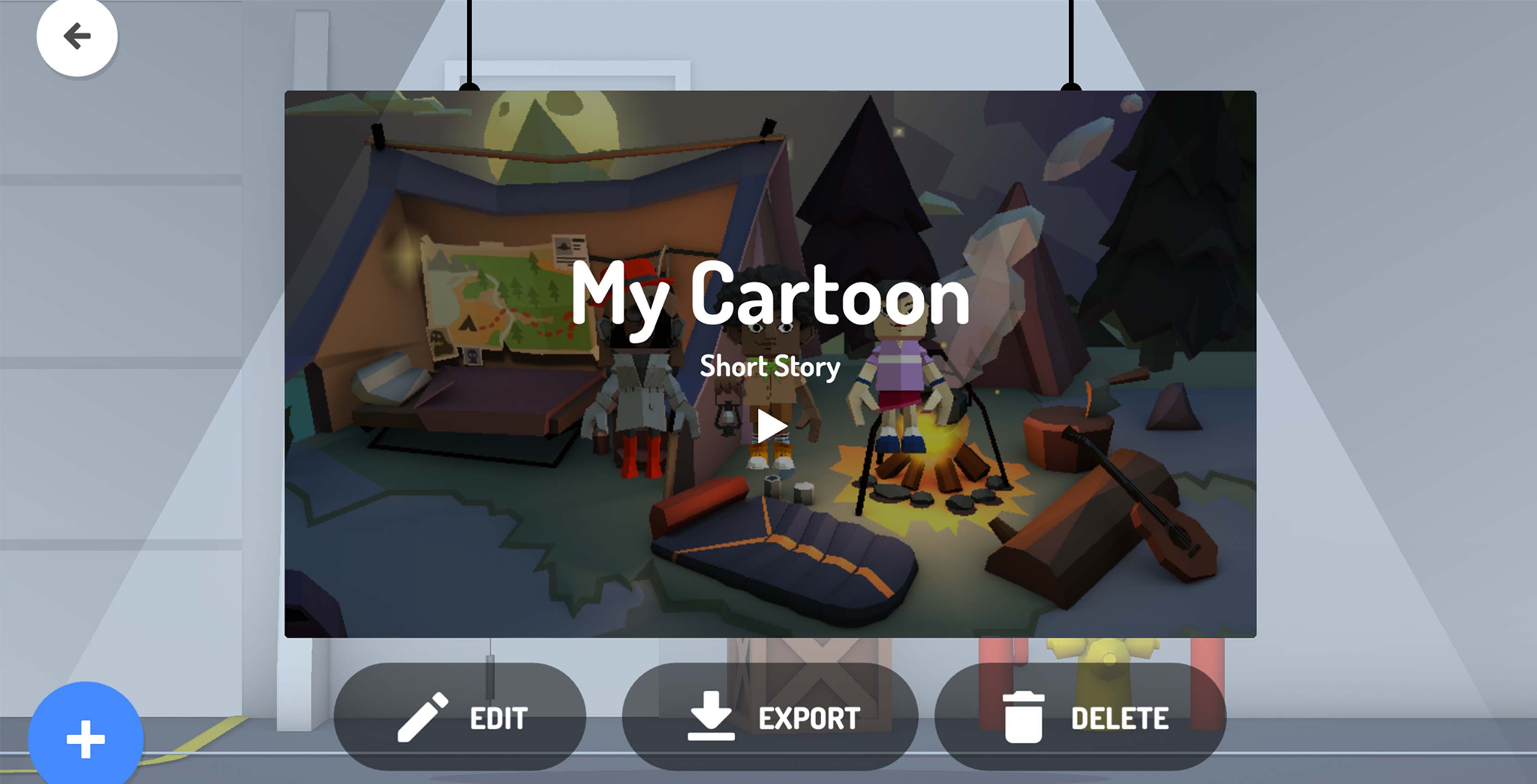 Every kid wants to see their face in an action-adventure movie, and now there’s an app that brings that dream to life.

Google has released Toontastic 3D, a platform that provides kids with all the tools they need to create short 3D animated stories. To begin, users select the type of project they’d like to create by selecting from one of three options: ‘Short,’ ‘Classic’ or ‘Science Report.’ Short features a bare bones three-act structure, Classic allots five scenes ranging from setup to resolution and Science Report features five scenes in the form of question, hypothesis, experiment, results and conclusion. 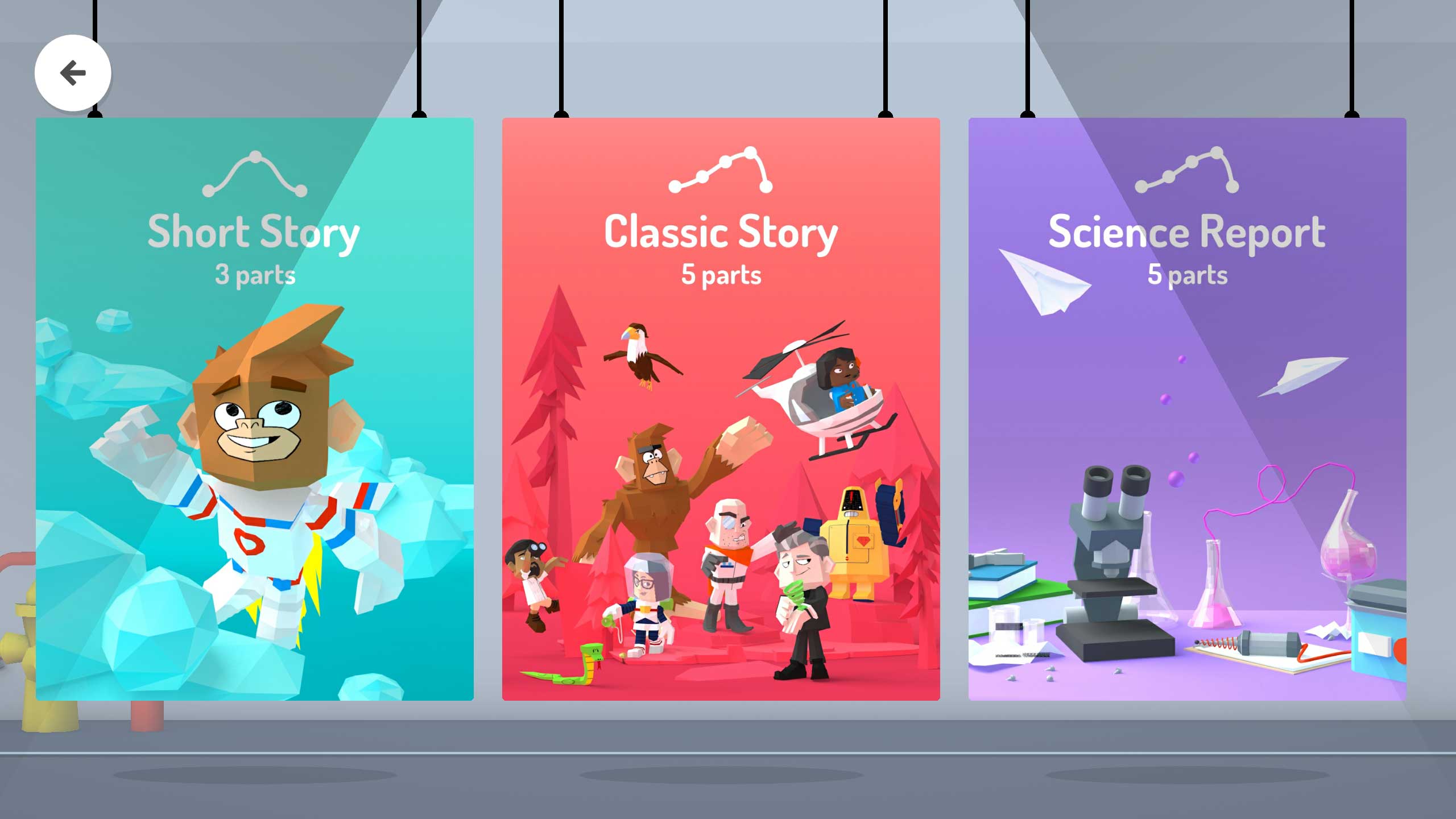 Once the project type is selected, users can pick their animated background (or choose to make their own) and select characters. In this phase, users can name, edit and draw characters or even overlay a selfie of their own face on top of any of the available characters. Once the characters are chosen, they’re dropped into the setting and it’s lights, camera, action. 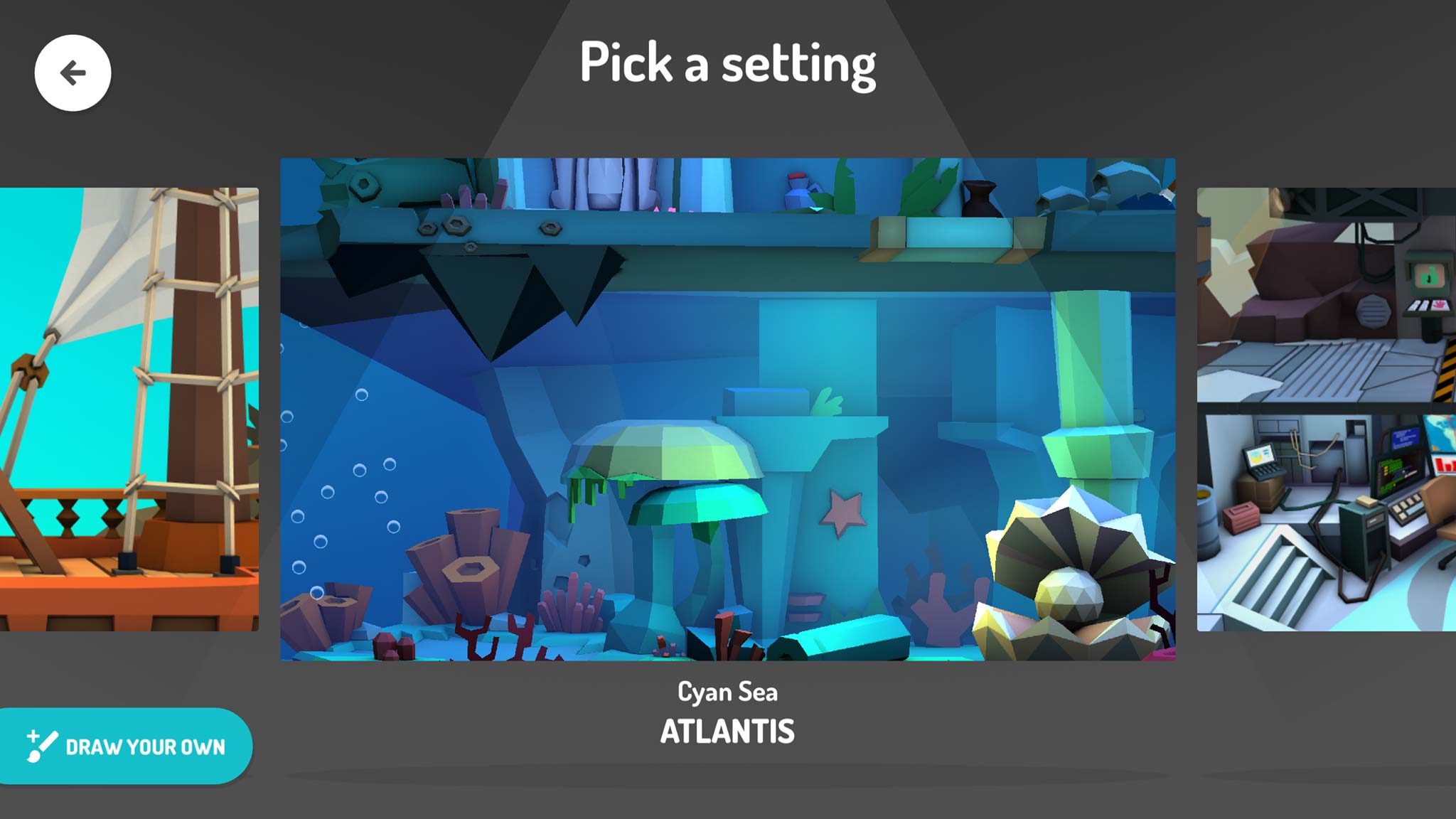 All the filmmaker has to do is move the characters with their finger and narrate the scene or speak the lines out loud. The scene films for about a minute and then automatically concludes and plays back. Users can then choose background music by atmosphere — including ‘confident’ and ‘spooked’ — along with how loud it plays.

Once a user has filled out all the scenes, they have a full cartoon that can be re-edited and exported. If looking for some inspiration, users can also click on the ‘Idea Lab’ in the left-hand corner of the app’s home page to see notable projects created by other users, as well as videos from professional animators and story creators. 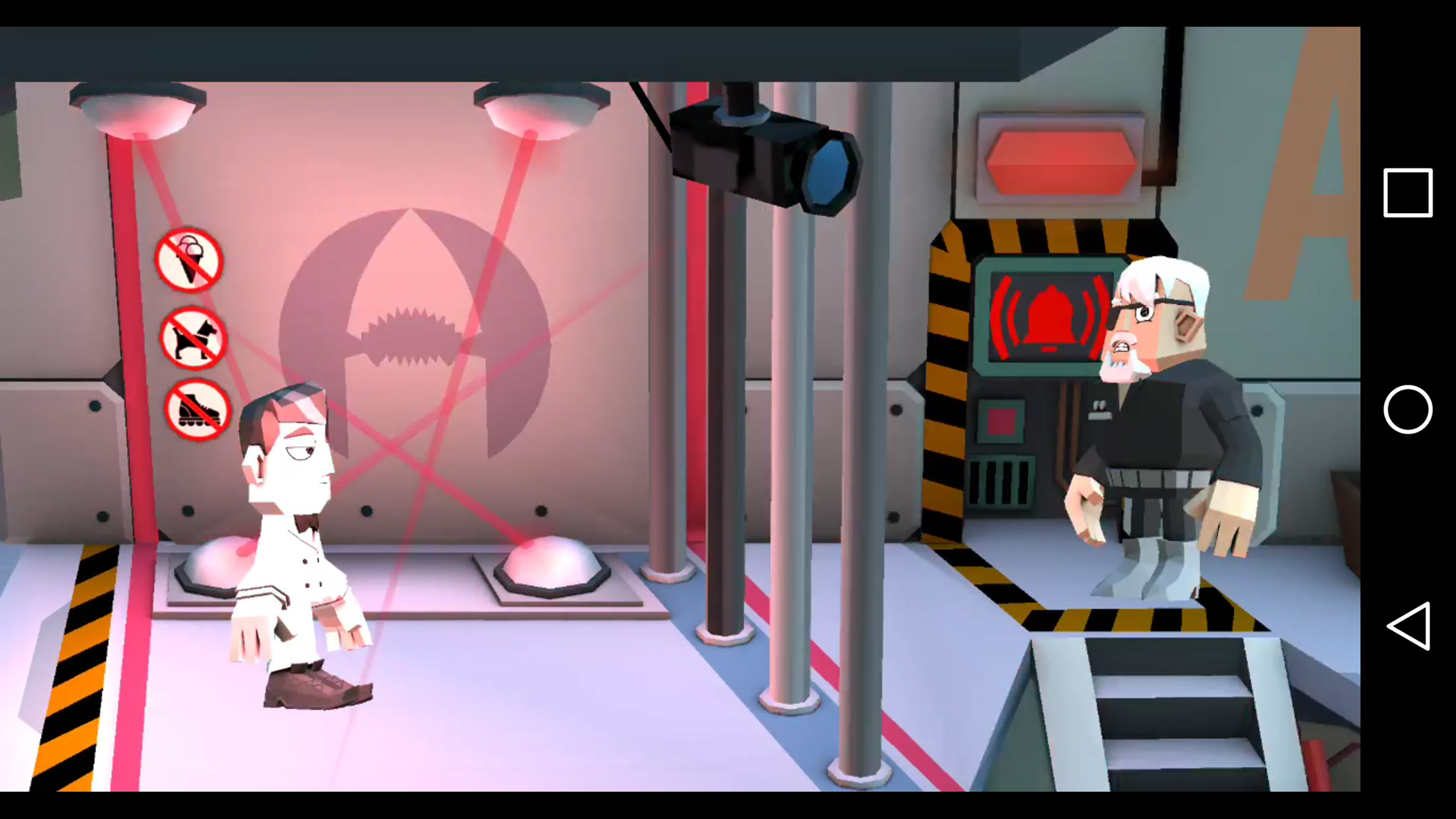 The app builds off of Google’s initial 2011 release of Toontastic, which was similar in format but didn’t offer 3D environments and characters.

Toontastic 3D is available for free on smartphones, tablets and select Chromebooks from the Google Play Store and App Store.