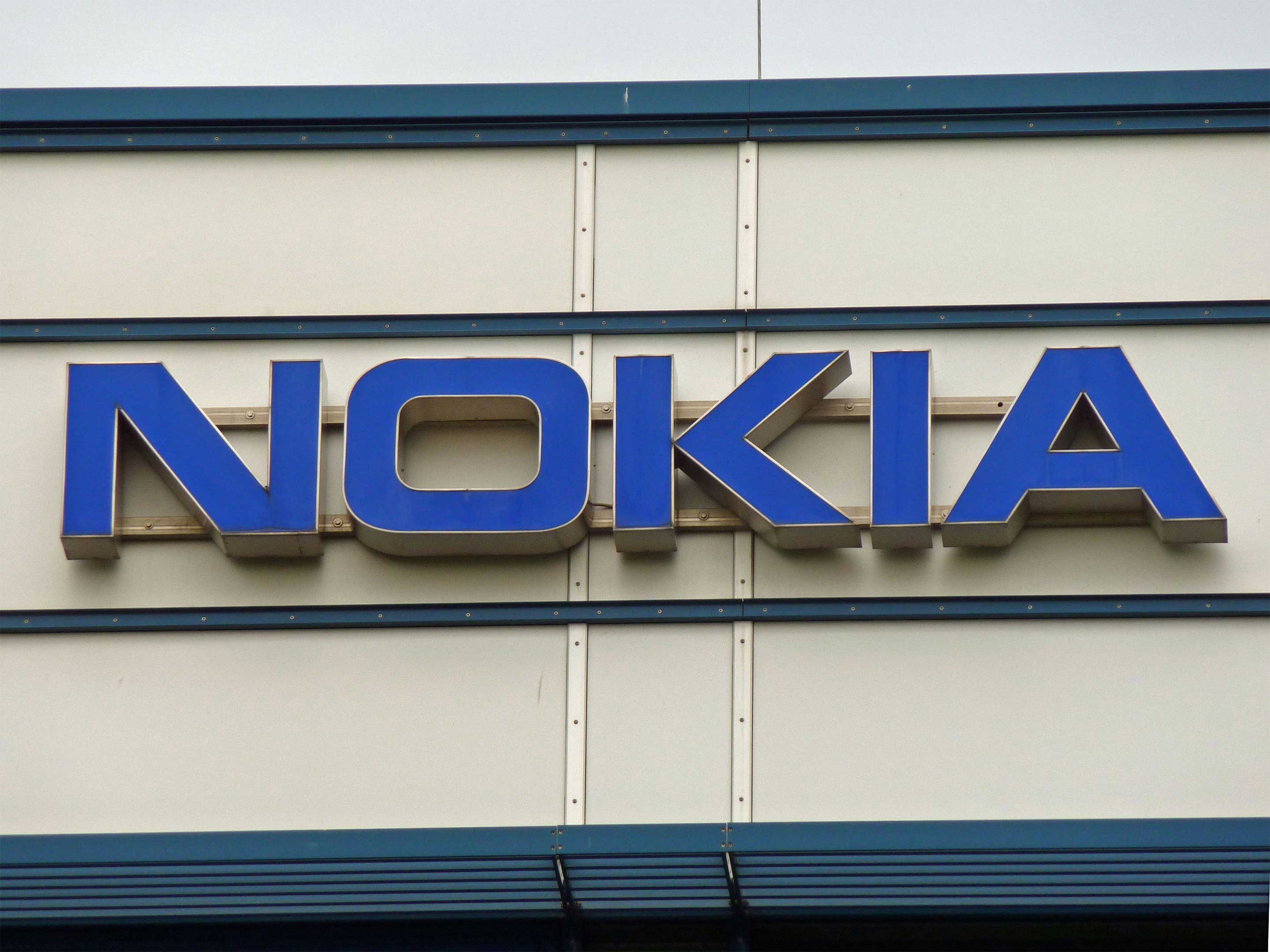 Nokia, a company that was once the top cellphone maker in the world, has seen better years.

In April of 2014 Nokia’s hardware devision was purchased by Microsoft for roughly $7.2 billion USD, with the transaction in the end providing little to no benefit to Redmond, Washington-based company. The tech giant eventually wrote off the acquisition, but only Nokia’s hardware division, not the manufacturer as a whole.

Since then Nokia has reportedly been working on bolstering its patent portfolio by acquiring Alcatel-Lucent last year.

In a press release Nokia has stated the following regarding the legal action it’s taken against Apple:

“Since agreeing a license covering some patents from the Nokia Technologies portfolio in 2011, Apple has declined subsequent offers made by Nokia to license other of its patented inventions which are used by many of Apple’s products.”

Ilkka Rahnasto, Nokia’s head of patent business said that the company has contributed to “fundamental technologies” that are still utilized in the modern mobile phones we use today, including Apple’s various mobile devices.

Nokia does not reveal exactly what patents Apple is infringing on in the press release, but it does state where the filings were initially made. Nokia is filing its case against Apple in the Regional Court of Dusseldorf, Mannheim and Munich in Germany, and the U.S. District Court for the Eastern District of Texas. The filing states that Apple reportedly infringed on 32 of Nokia’s patents.

It’s important to keep in mind that this is just the first stage in Nokia’s recently launched patent case against Apple. and if we know anything about these cases, they can often take a very long time to materialize.

Update 22/12/2016: “Across actions in 11 countries, there are now 40 patents in suit, which cover technologies such as display, user interface, software, antenna, chipsets and video coding. Cases have now been filed in”: