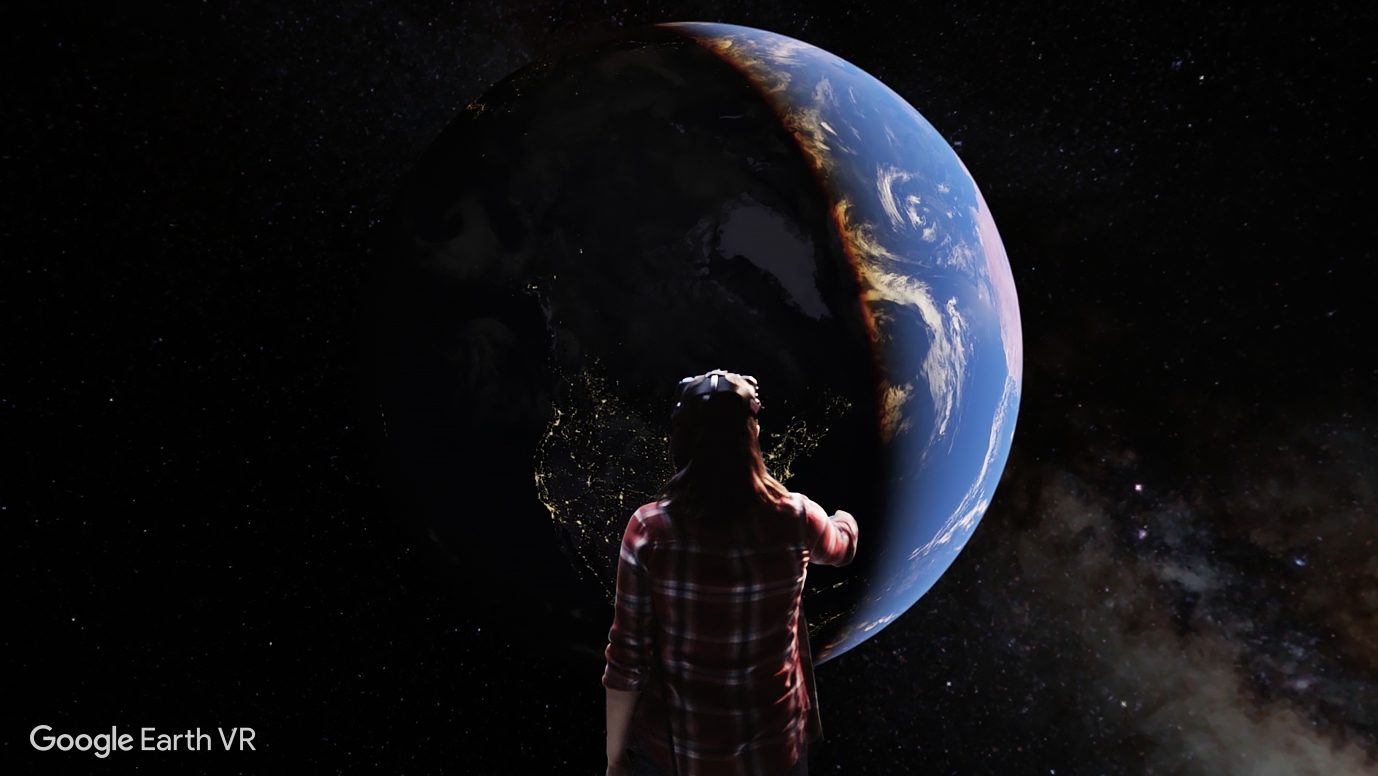 After 10 years confined to the relatively restrained world of mobile and desktop computer screens, Google Earth is making the jump to virtual reality.

Google today announced the launch of Earth VR. Available as a free download on Steam, the app allows HTC Vive owners to explore all 510.1 million square kilometres of the earth’s surface in virtual reality.

Obviously with so much to see, it can be a daunting prospect to decide what to tour first, which is why the app features guided tours that take users through locations like the Grand Canyon and Amazon River basin.

Google says Earth VR will come to other VR platforms, including Daydream View one assumes, next year.