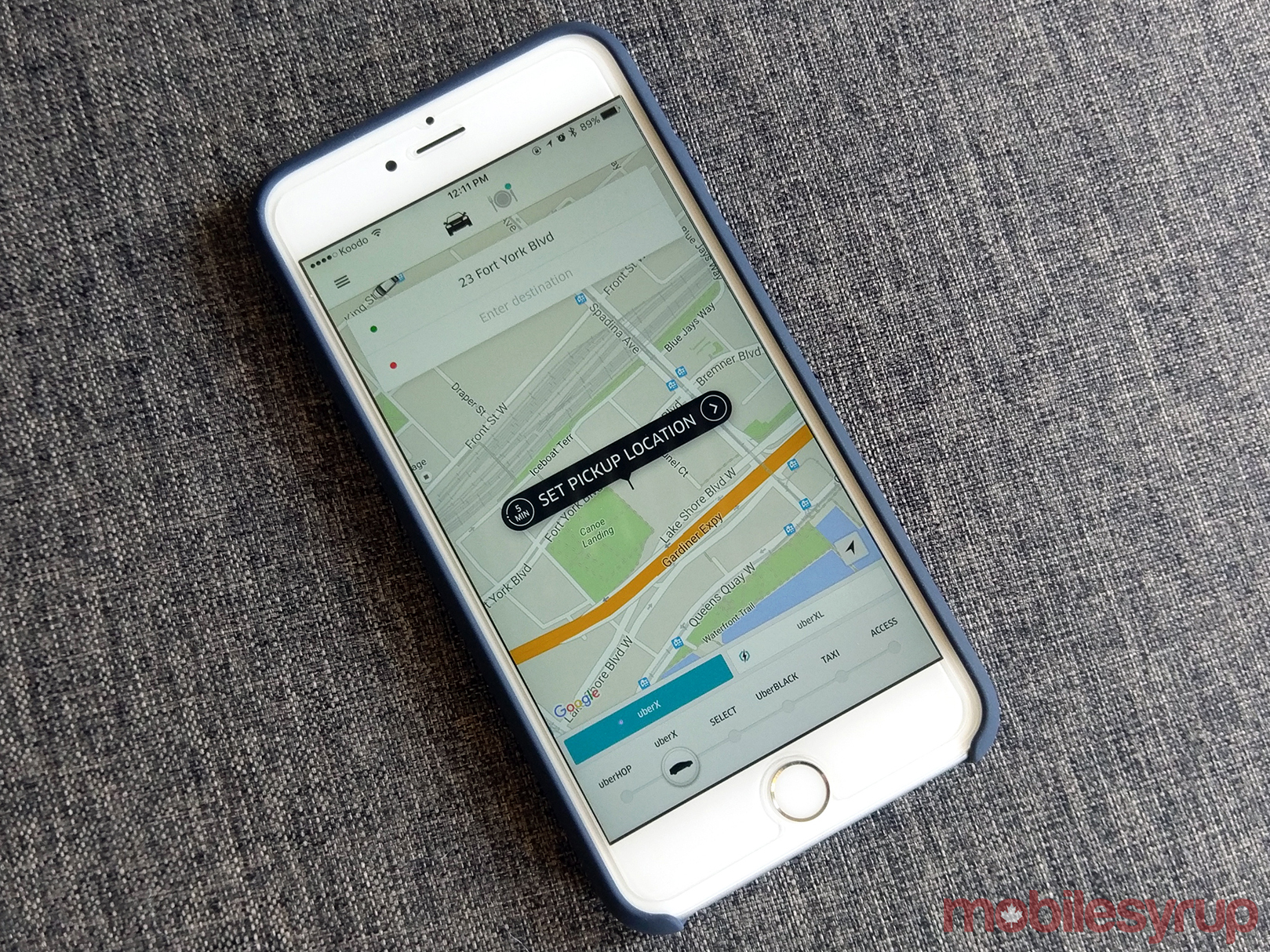 Uber has announced a major redesign of its app, aiming for a more streamlined and intuitive user process for ordering cars.

One of the major changes is the addition of shortcuts, which allows users to define locations like the office, the gym or home in order to call a car with one tap. The company also notes in its press release that it will soon add calendar integration to the app, and once it does, the locations specified in those calendar events will appear as shortcuts in the app.

Another simplifying feature the company aims to roll out soon aims to make it easier to meet up with your friends by making them the geographical location you’d like to navigate towards. The feature, states Uber in its release, is being referred to internally as “people are the new places.”

The feature requires users to sync their contacts with Uber, type their name in the provided search bar and once they’ve shared their location, the driver will head there.

While these both sound like intriguing changes, they’re also not quite ready for the public yet. What users will see with the current update — apart from shortcuts — is a simplified interface for choosing the best type of ride based on price and timing. The new app provides three categories for options: ‘Economy,’ ‘Premium’ and ‘Extra Seats.’ Under those umbrellas, users will see all the usual options, including UberPool, Uber Select and UberX. Additionally, they’ll be able to see fares upfront and what time the service expects you to arrive.

If that wasn’t enough, the company is offering up several more partner integrations, including the ability to see transit departures using Canadian-based Transit App, check Yelp reviews, use exclusive Snapchat filters and stream songs through Pandora.

The new app is rolling out globally for both Android and iOS over the next several weeks. To gain early access, users can submit their number here.