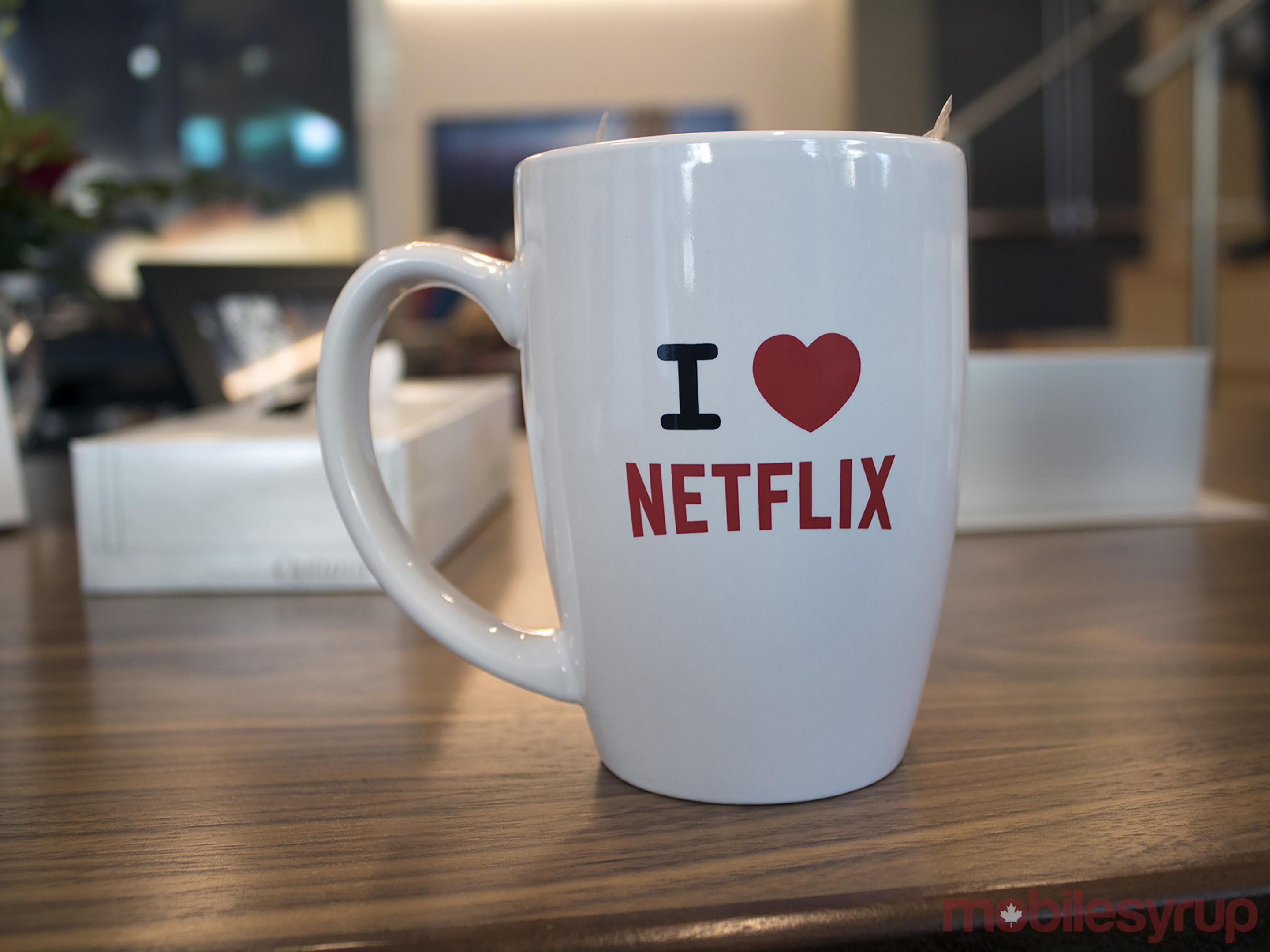 Netflix boss Ted Sarandos told CNBC on Wednesday that his company is still “looking at” a way for users to download Netflix television shows and movies for offline viewing.

It’s likely that the feature won’t roll out in the U.S. and Canada first and instead will launch in a region where having a download button would be more useful, particularly countries with spotty internet access.

“Now as we’ve launched in more territories … They all have different levels of broadband speeds and Wi-Fi access,” said Sarandos in the interview. “So in those countries they have adapted their behaviors to be much more of a downloading culture. So in those emerging territories it starts to become a little more interesting. We still think for the developed world our thesis has been true but I think as we get into more and more (of the) undeveloped world and developing countries that we want to find alternatives for people to use Netflix easily.”

The ability to download content rather than just streaming fundamentally changes the type of licensing agreements the Netflix is able to sign with distributors and rights holders. It’s likely that at least at the outset when the feature launches, the only content that will be able to be streamed from the service will be Netflix originals.