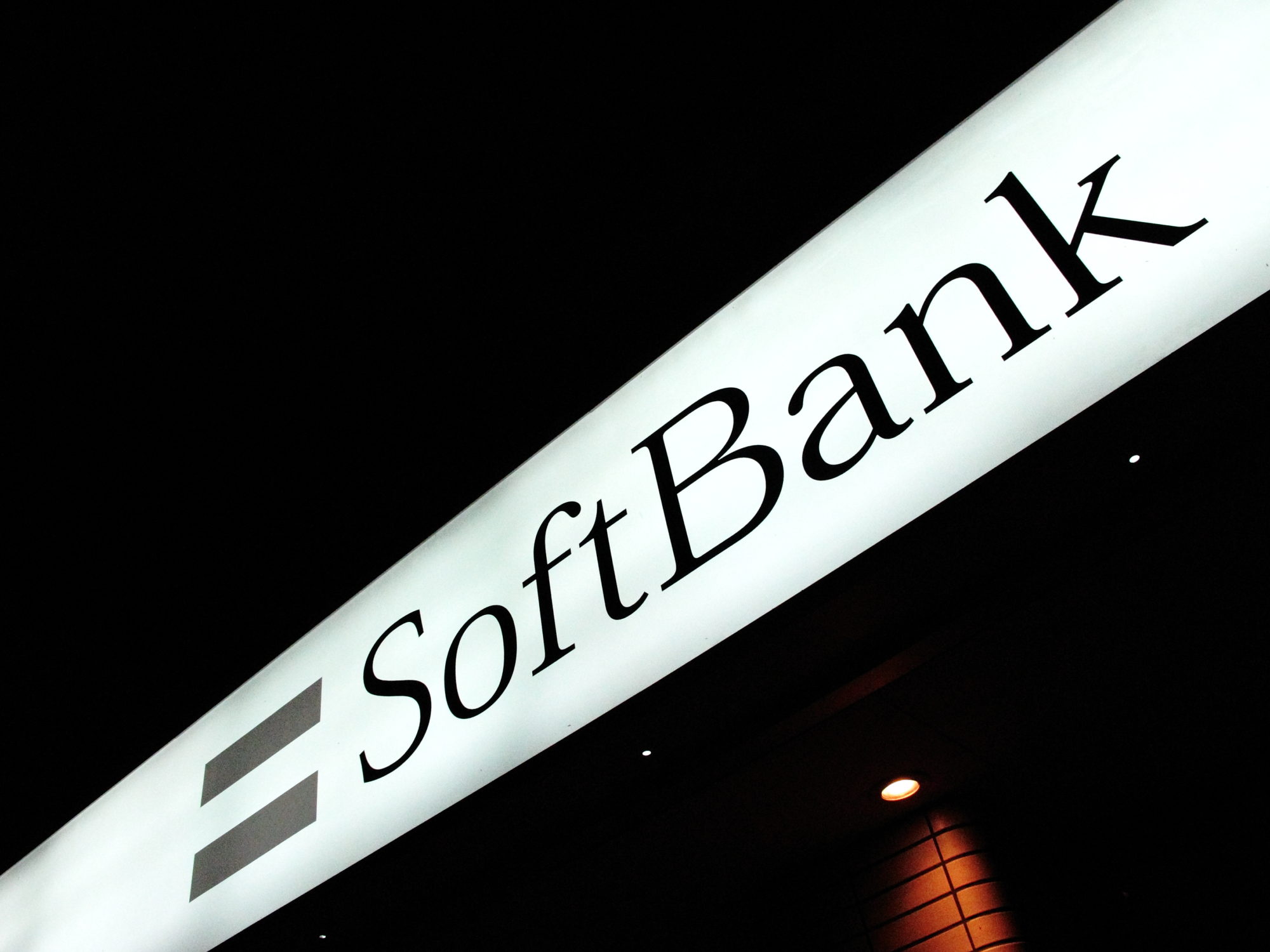 The chips designed and licensed by ARM, Britain’s most valuable technology company, are widely implemented across the mobile industry, running in about 3 billion smartphones worldwide across brands like Apple and Samsung.

The sale comes three weeks after Britain voted to leave the European Union, an event that devastated financial markets, with sterling down 11 percent against both the dollar and the yen.

At a news conference, however, Softbank founder and CEO Masayoshi Son played down the suggestion it was an opportunistic deal, reports Reuters, instead stating he had been following the company for the last ten years and decided now was the right time.

The British government also released a positive statement regarding the deal, saying it showed that Britain remains open for business.

During the press conference, Son’s mainly focus was touting ARM’s importance to IoT.

“ARM will be the center of the Internet of Things, in which everything will be connected,” he told reporters.

“IoT is going to be the biggest paradigm shift in human history (and) we have always invested at the beginning of every paradigm shift.”

The deal is Softbank’s largest takeover to date. In 2013, the company purchased U.S. telecom Sprint, and has since lost money on the deal. It also has a stake in Chinese e-commerce platform Alibaba and robot Pepper.

ARM, for its part, enjoyed a surge in share value of 45 percent at the open of the London Stock Exchange, and says that it will keep its headquarters in Cambridge and double the number of its staff to 6,000 over the next five years.

ARM Chief Executive Simon Segars told Reuters the board was impressed with SoftBank’s promise to increase jobs at ARM, its willingness to engage the British government, and the 43 percent premium the group was willing to pay.

While counter-offers are a possibility, analysts believe they’re not likely, as bidders among ARM customers or Chinese rivals could face regulatory challenges.

Related reading: Get ready for next level mobile VR with ARM’s 2017 chip architecture