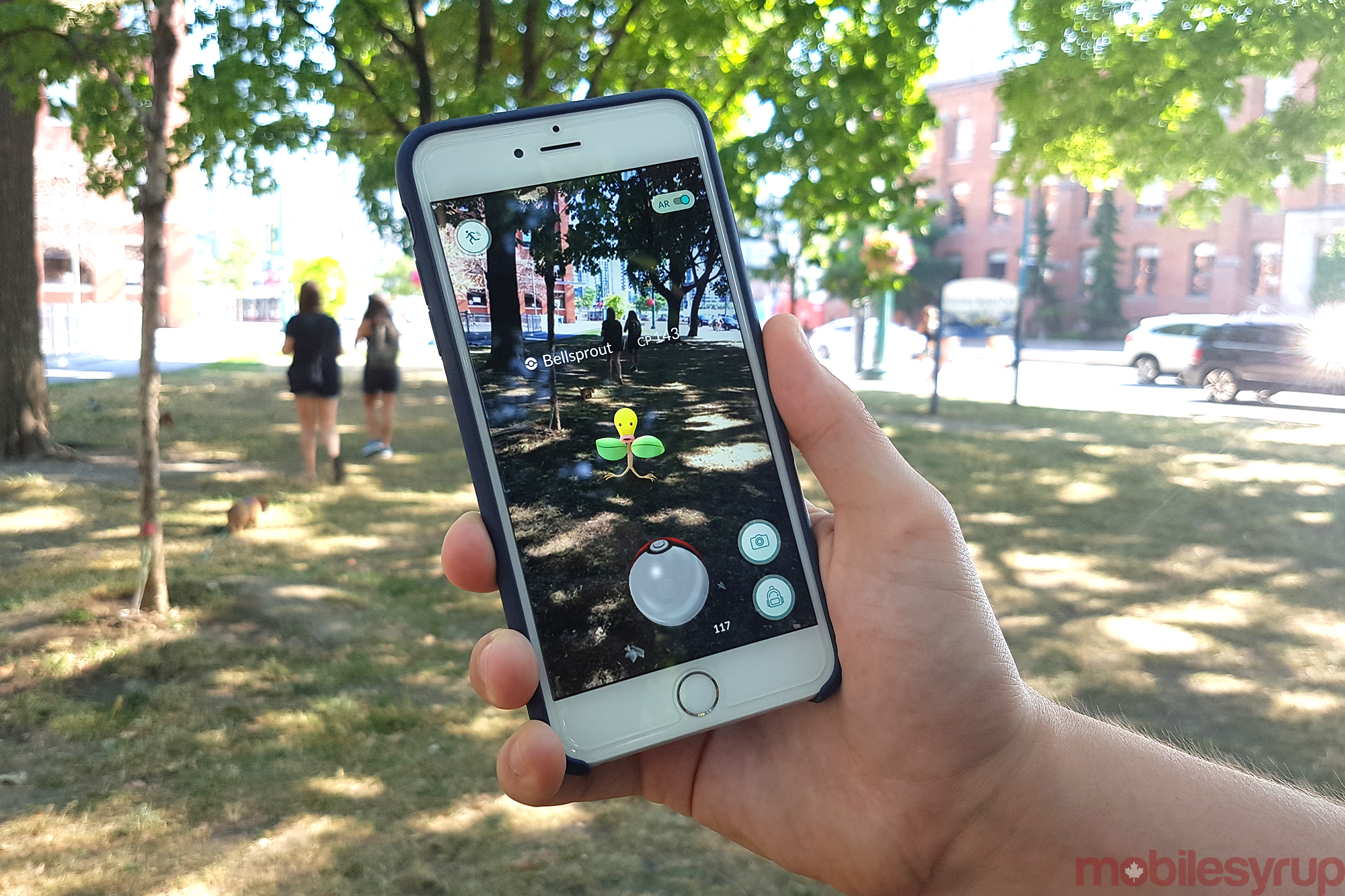 Pokémon Go is officially available in Canada on both Android and iOS and the hunt to catch them all is now on.

Tonight at 8 p.m. Pokémon Go trainers from all across the GTA are set to gather at the CN Tower in Toronto for an unofficial “Pokémon Go Canadian Release Party.” The event, created by Toronto’s Legacy Gamers, aims to “ring in the official start of our new Pokémon adventure together.”

The launch gathering kicks off at 8 p.m. at the base of the CN Tower. The event’s organizers are suggesting players dress up in their Pokémon Go team’s colours, either Mystic (blue), Valor (red) or Instinct (yellow).

At the time of writing, there approximately 3,100 people have said they’ll come to the event, with another 10,000 interested in going.

“This is a ‘Leave No Trace’ event. We urge anyone coming to the event to set a good example and dispose of all trash appropriately. Please do not leave your litter on the ground. Let’s show the world why Toronto can be the very best, like no one ever was,” reads the event’s Facebook page.

Update 7:40 p.m.: The stats for the unofficial Pokémon Go launch party has risen to 3,600 people with over 11,000 interested in attending. Will be interesting to see how many show up.

This is absurd #PokemonGO pic.twitter.com/CTytpu7SHY

This is the #PokemonGO crowd by the #CNTower. Insane. @CTVNews pic.twitter.com/AVzpsCFr5x

#PokemonGOToronto Damn I never seen anything like this for a game. It’s so awesome 😀 pic.twitter.com/Hc8kKYuqWb