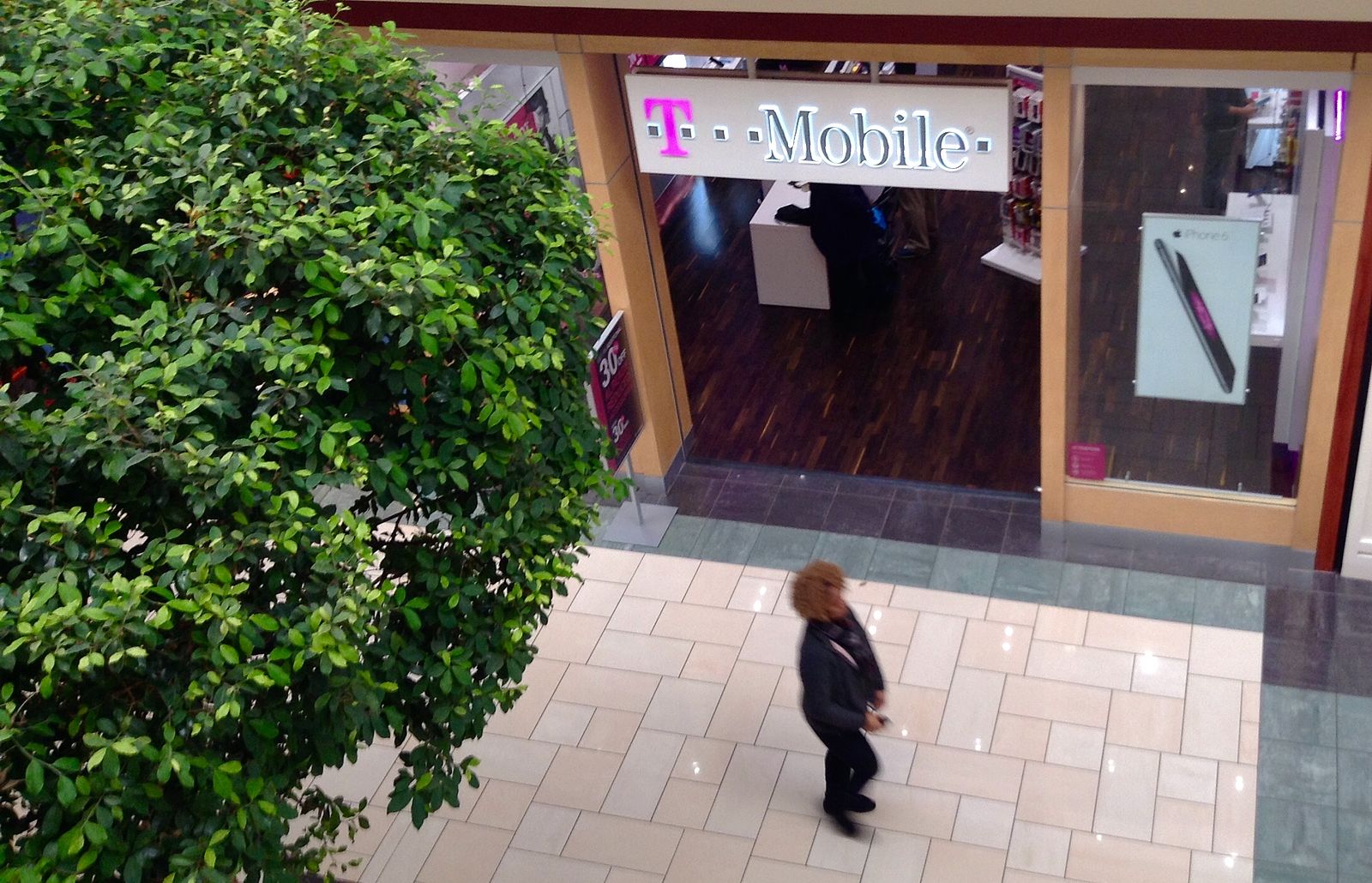 Canadians now have another affordable roaming option when visiting the United States.

U.S. carrier T-Mobile has announced a new $30 USD (about $39 CAD) prepaid tourist plan for international visitors to the U.S., which offers 1,000 minutes of domestic calling, unlimited domestic and international texting to over 140 countries and regions, and unlimited 2G data with the first 2GB at 4G LTE speeds.

As long a you own an unlocked GSM smartphone, all you need to do is visit a T-Mobile store to sign up and pay for the plan. Customers will be given a free SIM card to access the carrier’s network. The plan, which only works with one-line, lasts three weeks (21-days).

It’s worth noting that international phone numbers can’t be ported to the United States, so similar to Roam Mobility, customers are given a new U.S. number when they sign up for T-Mobile’s new tourist plan. International calling from the U.S. to other countries also isn’t included in the plan.

However, the Tourist Plan does include 100MB of U.S. roaming data, though other T-Mobile benefits such as Mobile Without Borders, Binge On and Music Freedom are not included. Thankfully, tethering via a mobile hotspot with the 2GBs of 4G LTE data included in the plan (followed by 2G speeds after), is permitted.

In comparison, Roam Mobility offers sim cards for $9.95 CAD and a variety of daily plans, the cheapest being Talk and Data, starting at $2.95 CAD per day for unlimited global text, unlimited 2G data and unlimited Global SMS.

Bell’s Roam better add-on is priced at $5 a day and offers 100MB of U.S. roaming, but also allows users to keep their Canadian number. Virgin Mobile, a Bell subsidiary brand, offers Roam Sweet Roam, a plan that also allows subscribers to continue using their Canadian number, but at a cost of $5 a day for 100MB of LTE data and unlimited talk and text.

Rogers and Fido also offer similar plans at $5 per day in the U.S. for unlimited calling to Canada and the U.S., as well as data shared from subscriber’s Share Everything and Fido Pulse plans. Wind also offers an affordable $15 U.S. roaming plan that gives subscribers 1GB of full speed data, unlimited texting and 2400 minutes of U.S./Canada talk time.

So while T-Mobile’s new Tourist Plan may not be that great of a deal considering the limited amount of LTE data customers get for $30 USD, the plan could suit some Canadian’s needs depending on what they use their device for and how long they’re visiting the United States. What is amusing and sad on some levels, however, is how affordable T-Mobile’s Tourist Plan is when compared to actual Canadian smartphone plans that would cost nearly double its rate.

OnePlus 6T sales in the U.S. are up 249 percent thanks to T-Mobile