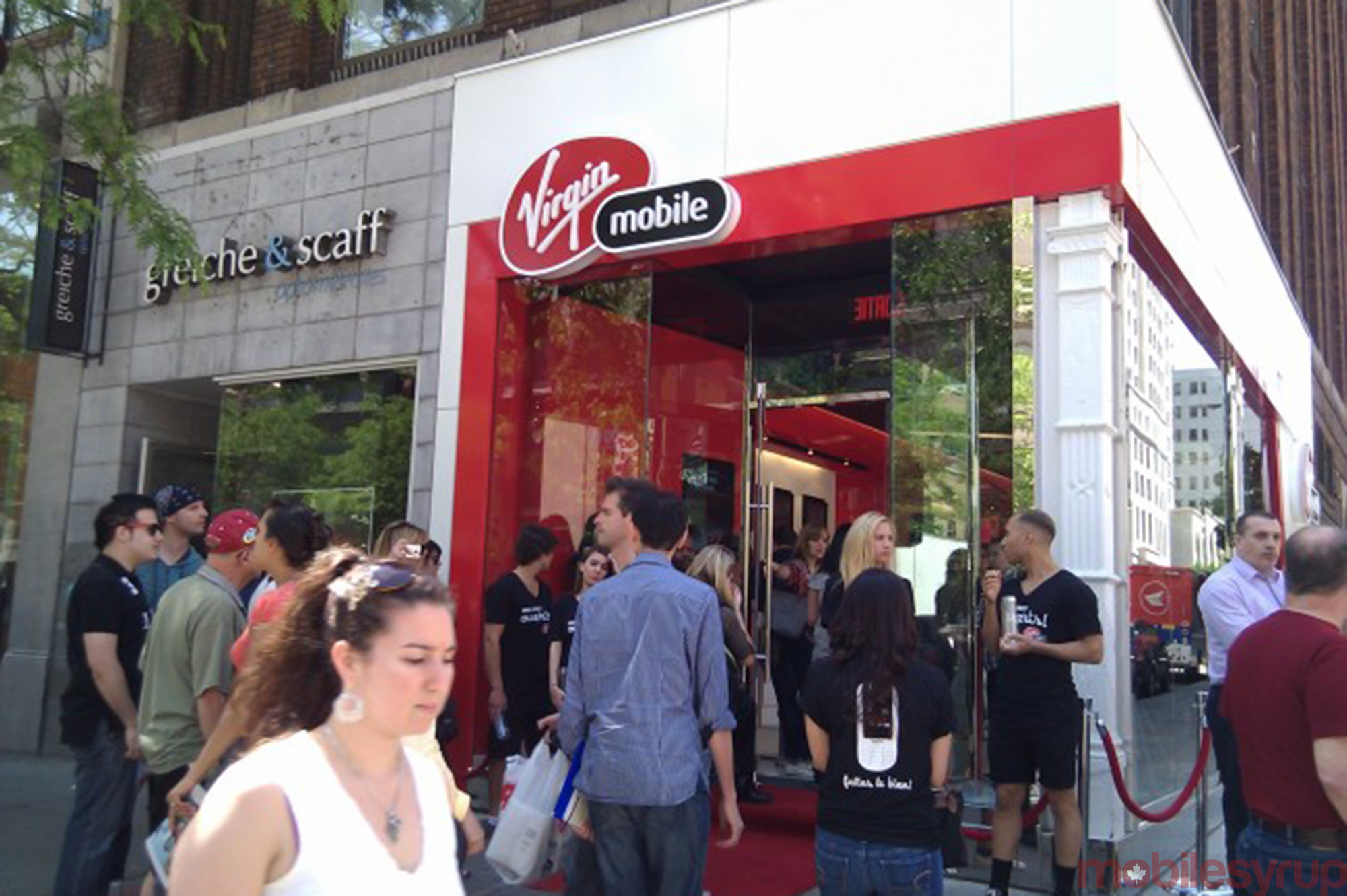 Users with unlimited calling plans (local or nationwide) can enroll in the program to get unlimited calling, text and a daily 100MB of data for $5 a day in the US (including Puerto Rico and the U.S. Virgin Islands) and $10 a day in over 100 other countries.

If subscribers go over that sparse 100MB data limit, Virgin will send a text informing them they can purchase an additional 100MB for $5 in the U.S. or $10 in other international countries.

As for voice, both include unlimited incoming calls and unlimited outgoing calls in the roaming location and back to Canada.

Some important fine-print to note when it comes to texting: premium texts are not included, and with the U.S. program, texts to international phone numbers are also not included.

Like Bell’s program, subscribers are charged for 20 days each month, after which they receive the service for free. That means subscribers could see a maximum charge of $100 for US roaming under the new program, or $200 for other international locations.

This is more than Rogers budget brand Fido’s newly launched roaming program, which has subscribers pay for only 10 days and lets users draw from their regular data allotment abroad.

Roam Sweet Roam also may not be better in all instances than Virgin Mobile’s other travel pass options. For example, an $80 U.S. pass that lasts a month and provides the user with 1,000 minutes, unlimited text and 1GB of data could be a better option for a light-medium subscriber spending an entire month in the States.

But at least Virgin Mobile has a pay-per-use roaming program that activates automatically upon leaving the country, unlike Telus’ Koodo. Telus itself launched a roaming program to challenge Rogers’ successful Roam Like Home in July 2015.