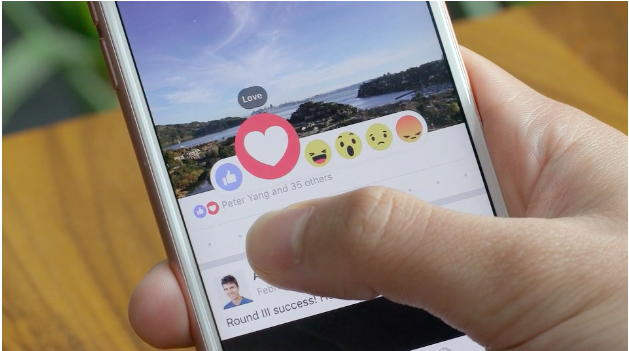 After testing Reactions in Ireland and Spain, Facebook has begun rolling out the expanded Like button feature to users around the world, including those whom live in Canada. The feature allows Facebook users to use five additional emojis to tell their friends how they feel about a post.

To enable one of the new reactions, users must long press on the Like button and tap either Like, Love, Haha, Wow, Sad or Angry.

Facebook notes in a blog post, “for more than a year we have been conducting global research including focus groups and surveys to determine what types of reactions people would want to use most. We also looked at how people are already commenting on posts and the top stickers and emoticons as signals for the types of reactions people are already using to determine which reactions to offer.”

Missing from the new set of emotions is the once desired, but rejected by Facebook, “dislike” button. In addition, quietly vanished from the group is the “Yay” emotion.

The new feature will be available today on iOS, Android and the web.