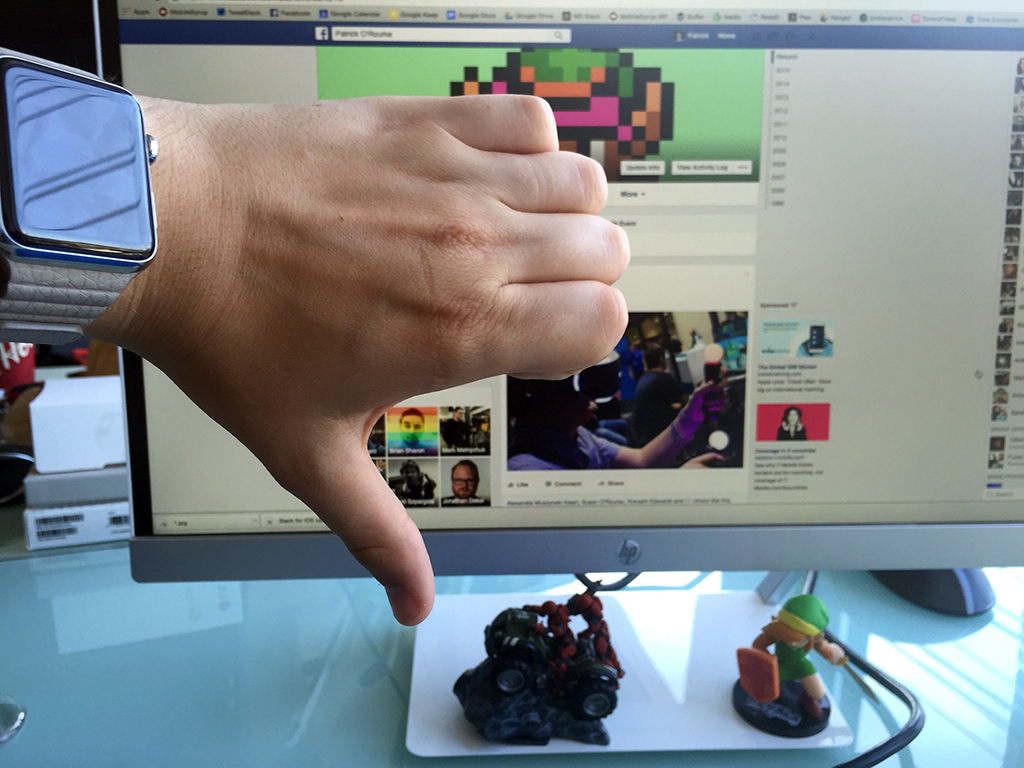 One of the Facebook’s most requested features, a “Dislike” button, is finally coming to the social network, though it’s probably not in the form most were expecting.

Starting tomorrow, Facebook users in Ireland and Spain will be among the first in the world to be able to add “Reactions” to a post. Presumably, the intention here is to test out the feature with a small subset of users before rolling it out more broadly. If that’s the case, there’s a chance Reactions could evolve significant before it makes its way to Canada.

That said, for the time being, this is how Facebook’s new Reactions feature works. Whether users are visiting the social network through Facebook’s mobile app or its website, the method of adding a reaction is the same. Users click the Like button and then they’re given the option of adding one of seven emojis. Possible choices include “Love,” “Haha,” “Yay,” “Wow,” “Sad,” “Angry,” and the more traditional Like button.

When Mark Zuckerberg revealed his company was working on a dislike button, he said there was a good reason Facebook had yet to implement the often-requested feature.

“We don’t want to turn Facebook into a forum where people are voting up or down on people’s posts. That doesn’t seem like the kind of community we want to create,” said Zuckerberg to the group of visitors that were at the company’s head office to attend a Q&A with the Facebook CEO. “You don’t want to go through the process of sharing some moment that’s important to you in your day and then have someone down vote it.”