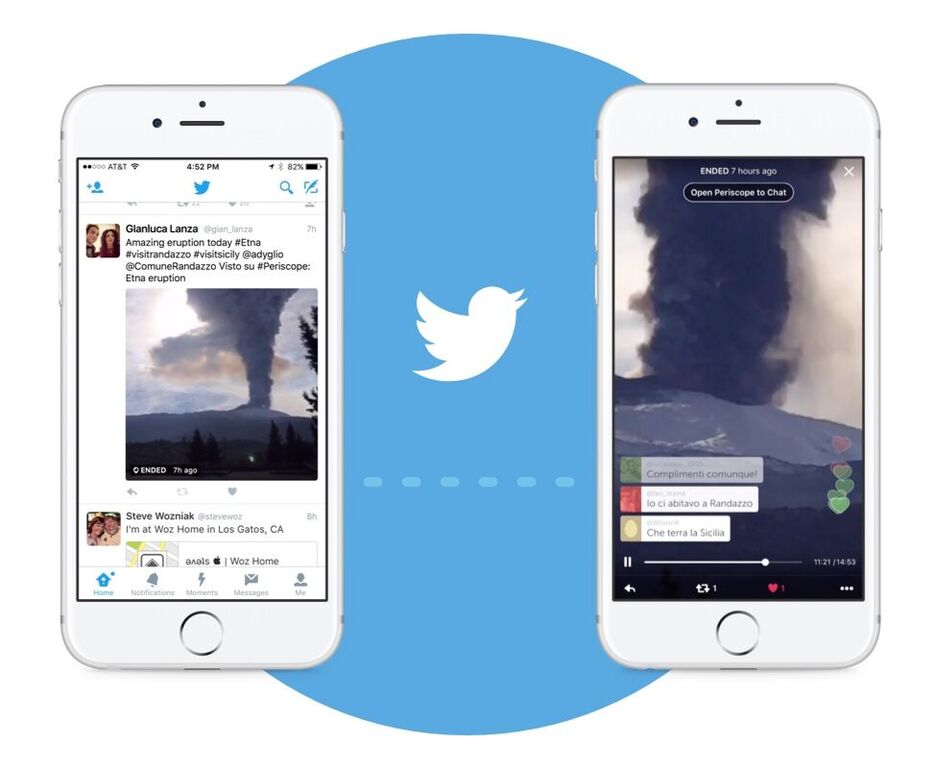 Your Twitter feed is about to get a little noisier.

Live streaming videos from Twitter’s Periscope livestreaming video platform will soon be embedded directly into user Twitter feeds, according to a statement Twitter sent to MobileSyrup on Tuesday.

The feature is set to launch on iOS first over the next few days, before eventually making its way to Android. Once live, Twitter’s new embedded Periscope videos can be shared automatically via Twitter cards through the dedicated mobile app. Tapping on a video launches a full screen view along with comments, as well as the hearts the mobile live streaming app has become known for.

While frequent Periscope users will likely find this shift a welcome and convenient change, Twitter feeds are set to get significantly noisier and also use more data in the process. Because of this, the shift has the potential to frustrate a significant segment of Twitter’s user base.

Periscope is available on both iOS and Android.