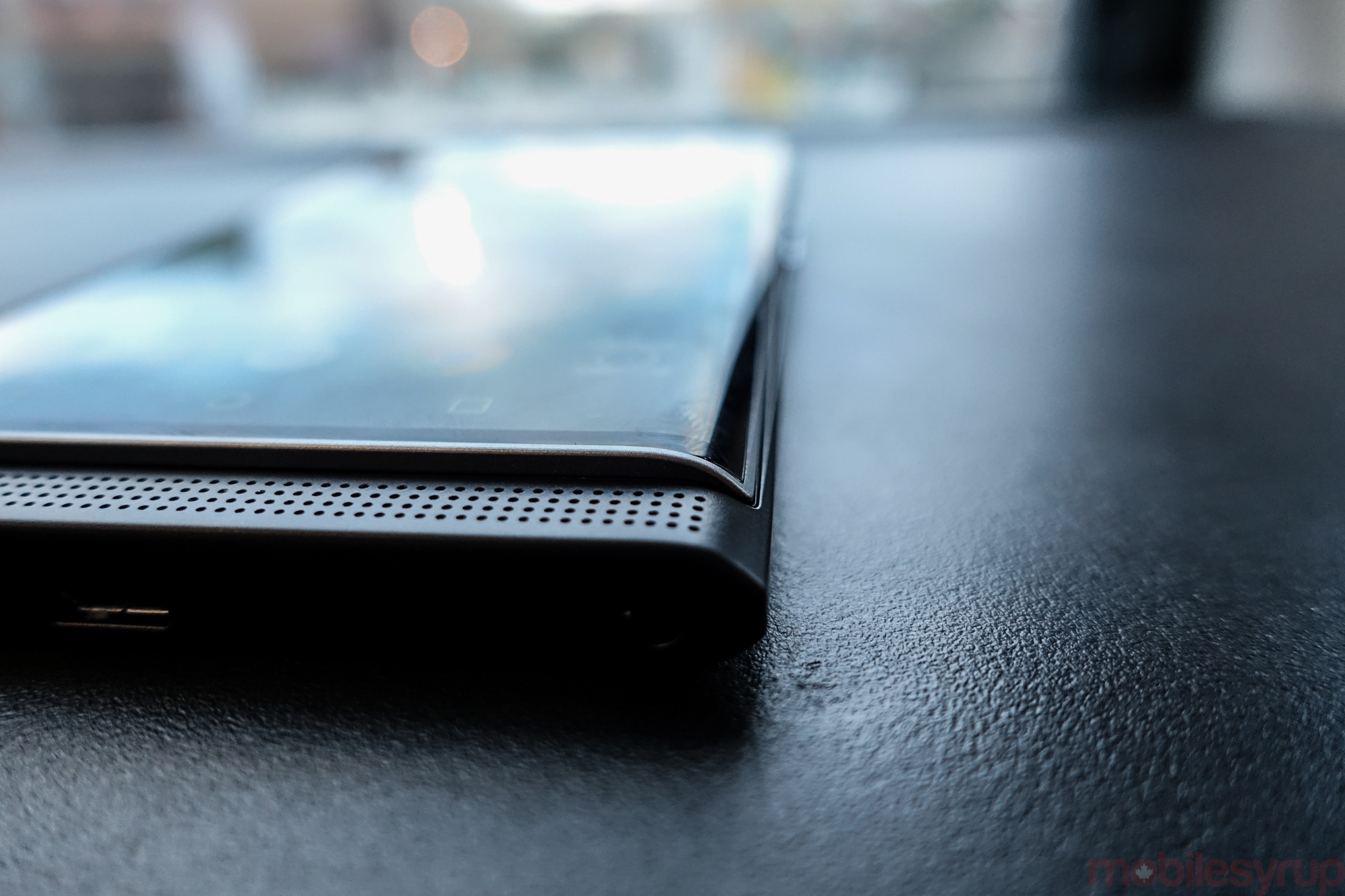 There will be at least one new Android-powered smartphone coming out this year from BlackBerry — and possibly two, provided sales go in the intended direction.

Last year, BlackBerry CEO John Chen expressed his commitment to expanding the company’s Android portfolio, but reconfirmed it during his keynote presentation at CES 2016 yesterday. The release date and finer details of the Priv’s follow-up are unknown at this point, but Chen previously said that the next-gen device would “focus on the high-end, probably closer to the mid-range.”

Renderings of that could be the next Android-powered BlackBerry surfaced late 2015. Currently going by the code name of “Vienna,” BlackBerry might scrap the slider of the Priv and come to market with permanent physical QWERTY keyboard and a touchscreen display.

Initial sales of the Priv were not disclosed during its recent quarterly earnings, however Chen slyly claimed things were “so far, so good,” and was taking “a cautiously optimistic view.”