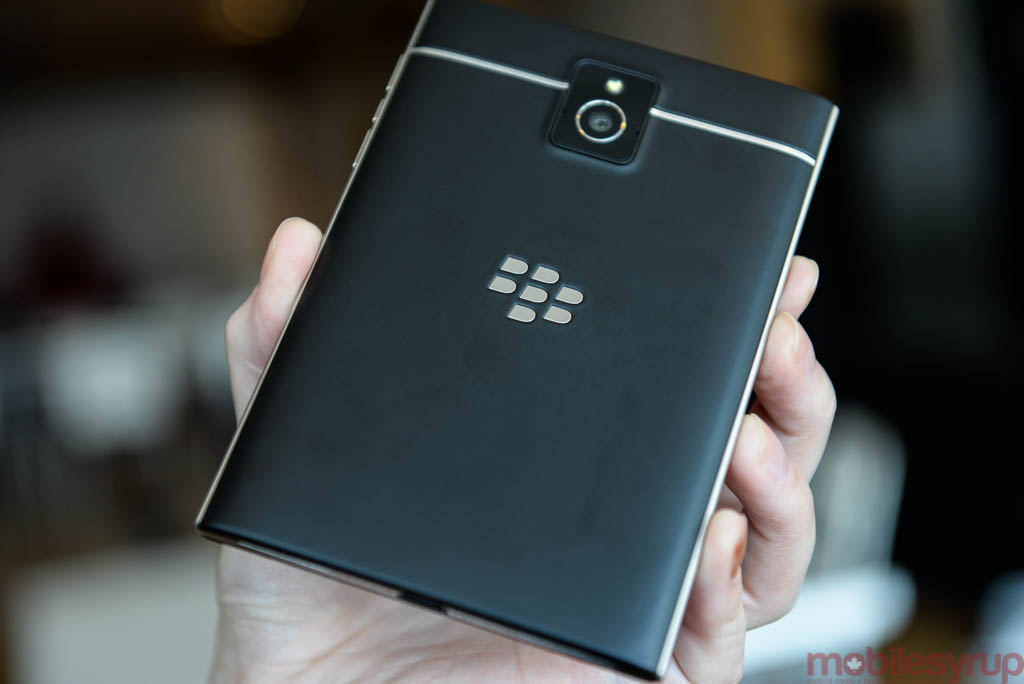 Earlier today, BlackBerry confirmed that it will be releasing the Android-powered BlackBerry Priv. CEO John Chen noted during the company’s quarterly earnings results that its decision to launch the phone “is a tremendous new market opportunity.”

While many loyal BlackBerry users may see the move as an acknowledgement of BlackBerry 10’s failure as a product, Chen stated it will continue to develop and enhance the BlackBerry 10 operating system, and release new devices. To combat any doubt, BlackBerry said it will make version BlackBerry 10.3.3 available in March 2016 with a focus “on security and privacy enhancements.”