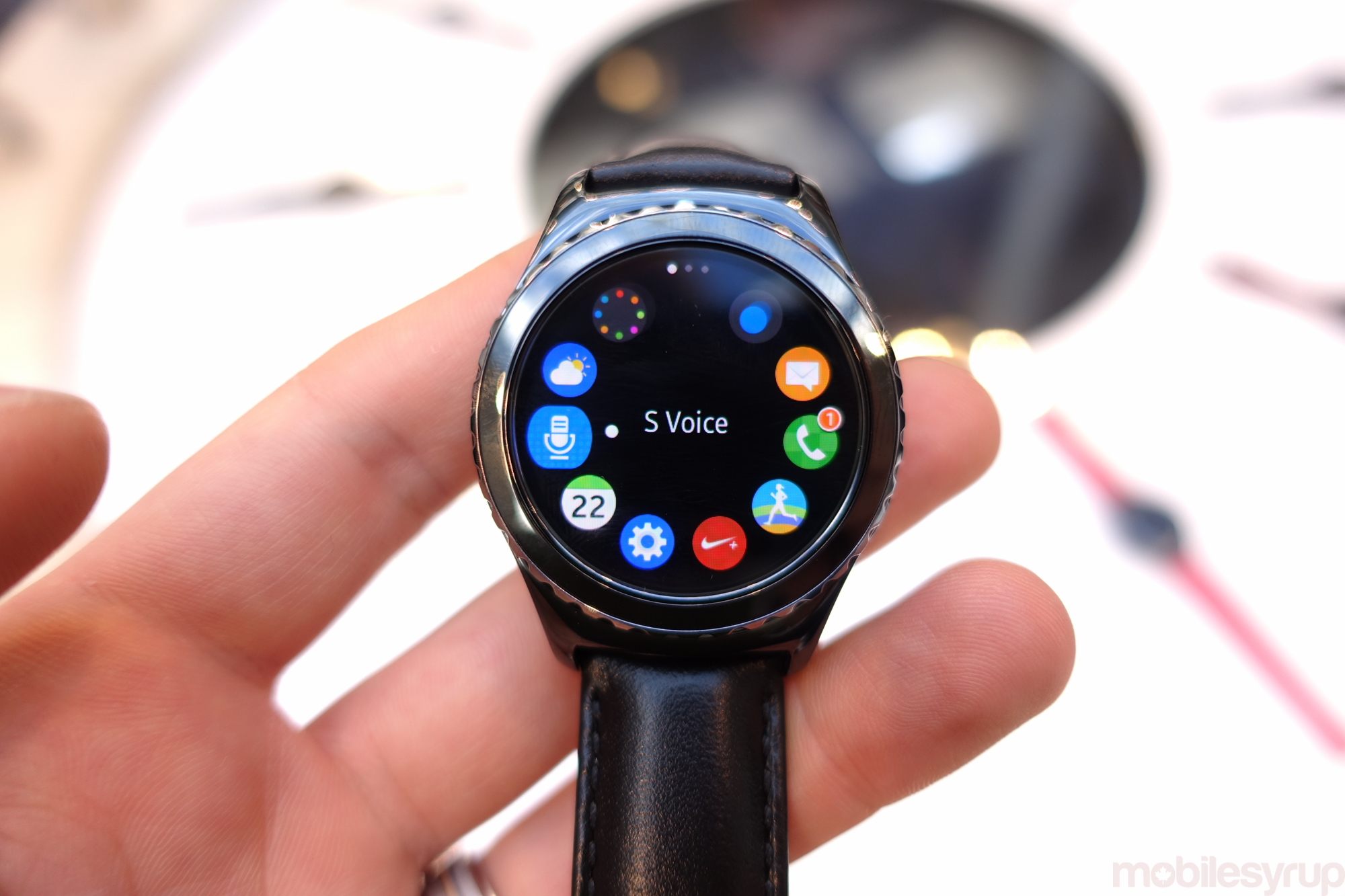 The Samsung Gear S2 is a Tizen-powered smartwatch that only works with Android smartphones, but that will soon change.

During its keynote presentation at CES 2016, Samsung announced plans to make its latest smartwatch compatible with the iPhone. At the time, the exact details of the rollout were not made available, but according to a report by Pocket-lint, Samsung’s Kyle Brown, head of UK product launch programs, said that iOS compatibility for the Gear S2 will come in mid-January. Yes, this month.

While it’s not clear exactly how the company plans to make the Gear S2 compatible with the iPhone, we have two examples of other companies adopting this strategy; Pebble’s line of smartwatches, and Android Wear’s growing wearable ecosystem. Samsung will also likely release its Gear Manager app for the iPhone, which features a variety of watch faces and app choices.