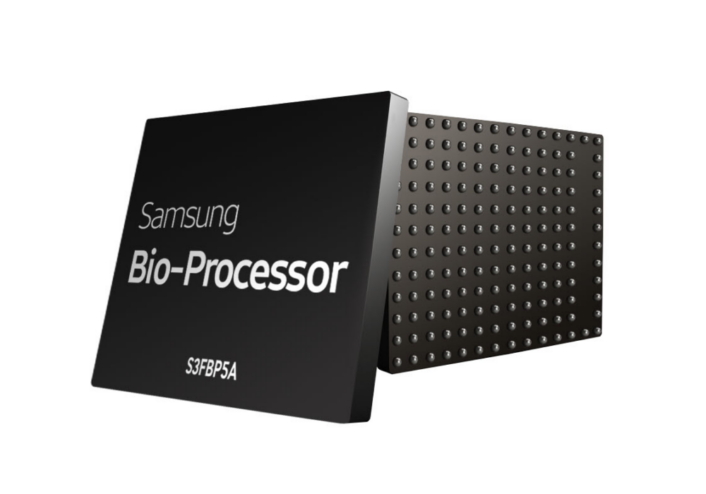 One of the most common wearable use cases for many people is the ability to track health data. The current generation of sensor-enabled devices had the ability to monitor heart rate, but not much else. If Samsung’s latest technology is an indication, next generation of wearable devices will open up new possibilities for health monitoring, letting users keep track of their vital signs in real-time like never before.

The first major mobile manufacturer to address this directly is Samsung, which announced a new chip this week that includes the ability to collect a wide range of health data thanks to its new processor. The Bio-Processor is a processor that features built-in power management, memory, a digital signal processor and a micro-controller. It’s biosensors are also capable of measuring data without the help of additional processors.

The Bio-Processor is in mass production now and will begin to appear in devices in the first half of 2016.