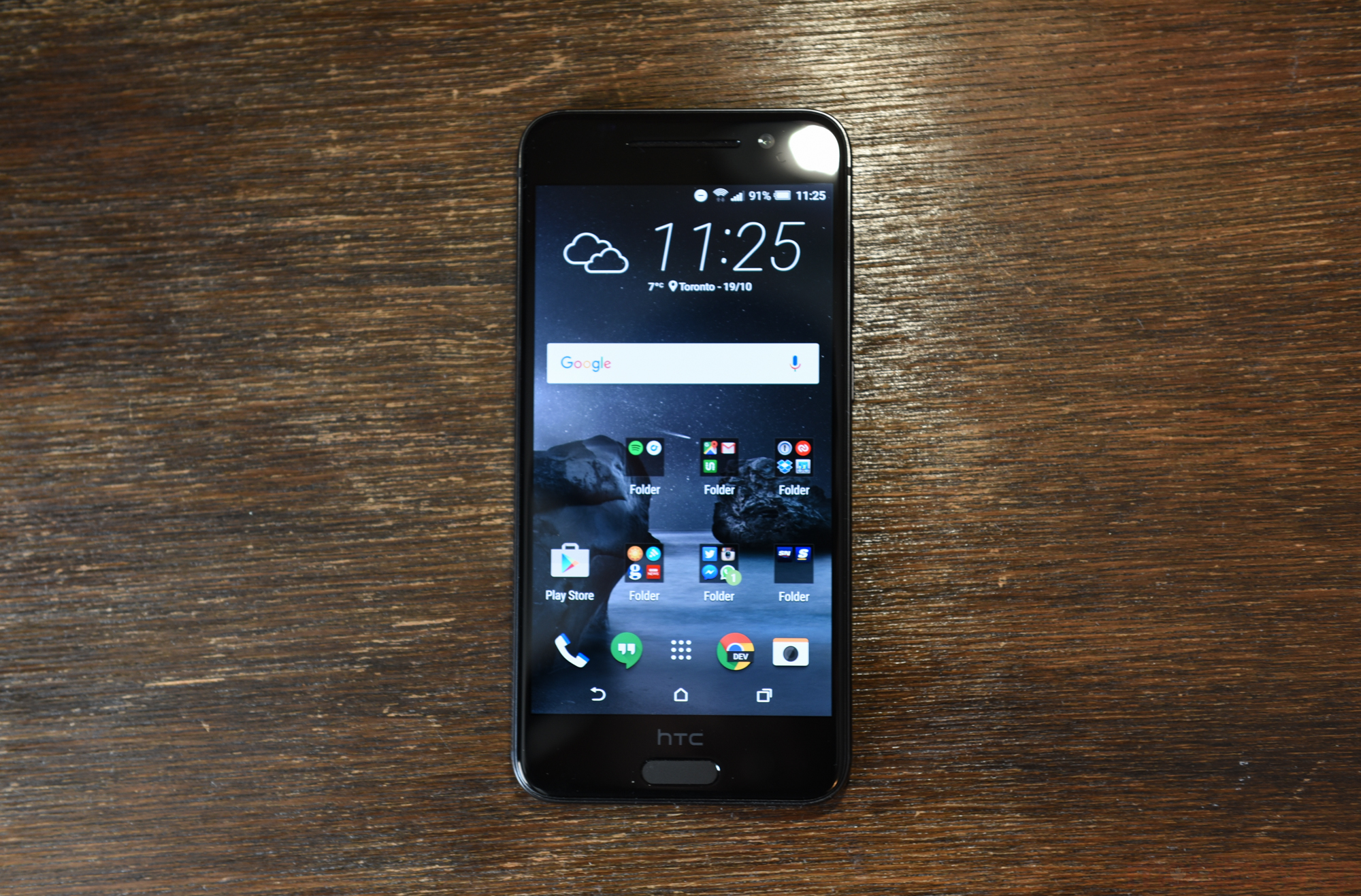 HTC has announced its latest smartphone, the One A9, set to replace the One M9 on store shelves.

The company has reverted to a more familiar design with the One A9, claiming to have infused the device with elements of the One M7 and the Desire 816 — though many will undoubtedly notice similarities to another popular smartphone.

HTC One A9 specs 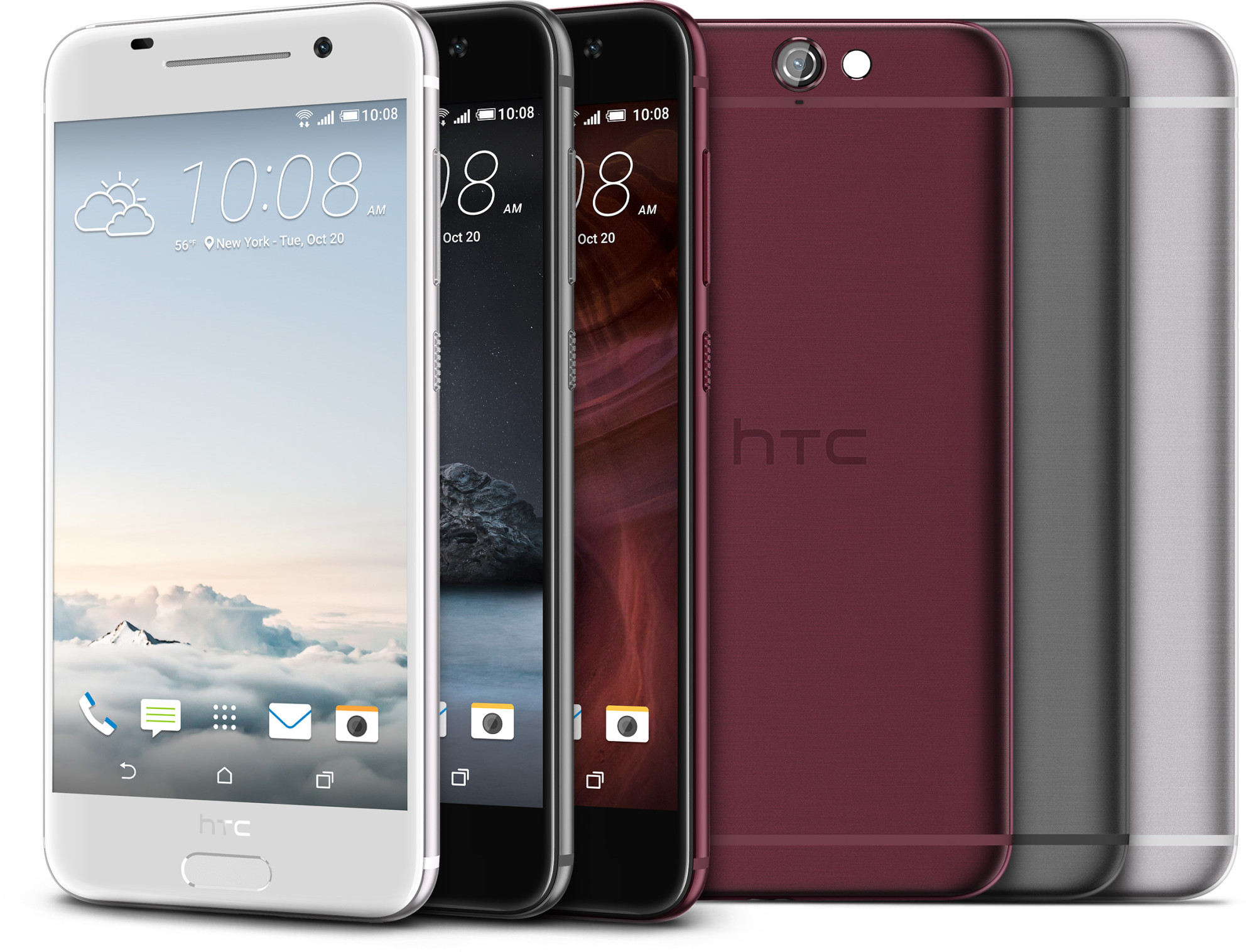 As for the pricing of the HTC One A9, Canadians can now pre-order the smartphone through HTC’s online store for $549 CAD unlocked. The One A9 will be available in Carbon Grey, Deep Garnet and Opal Silver, with shipments beginning November 6th.

HTC also plans to launch the One A9 at select Canadian carriers, though specifics have not yet been released.

Read our thoughts on the device: HTC One A9 Hands-on

Android 6.0.1 begins rolling out to Canadian HTC One A9 devices

HTC One A9 adds two more colours in Canada