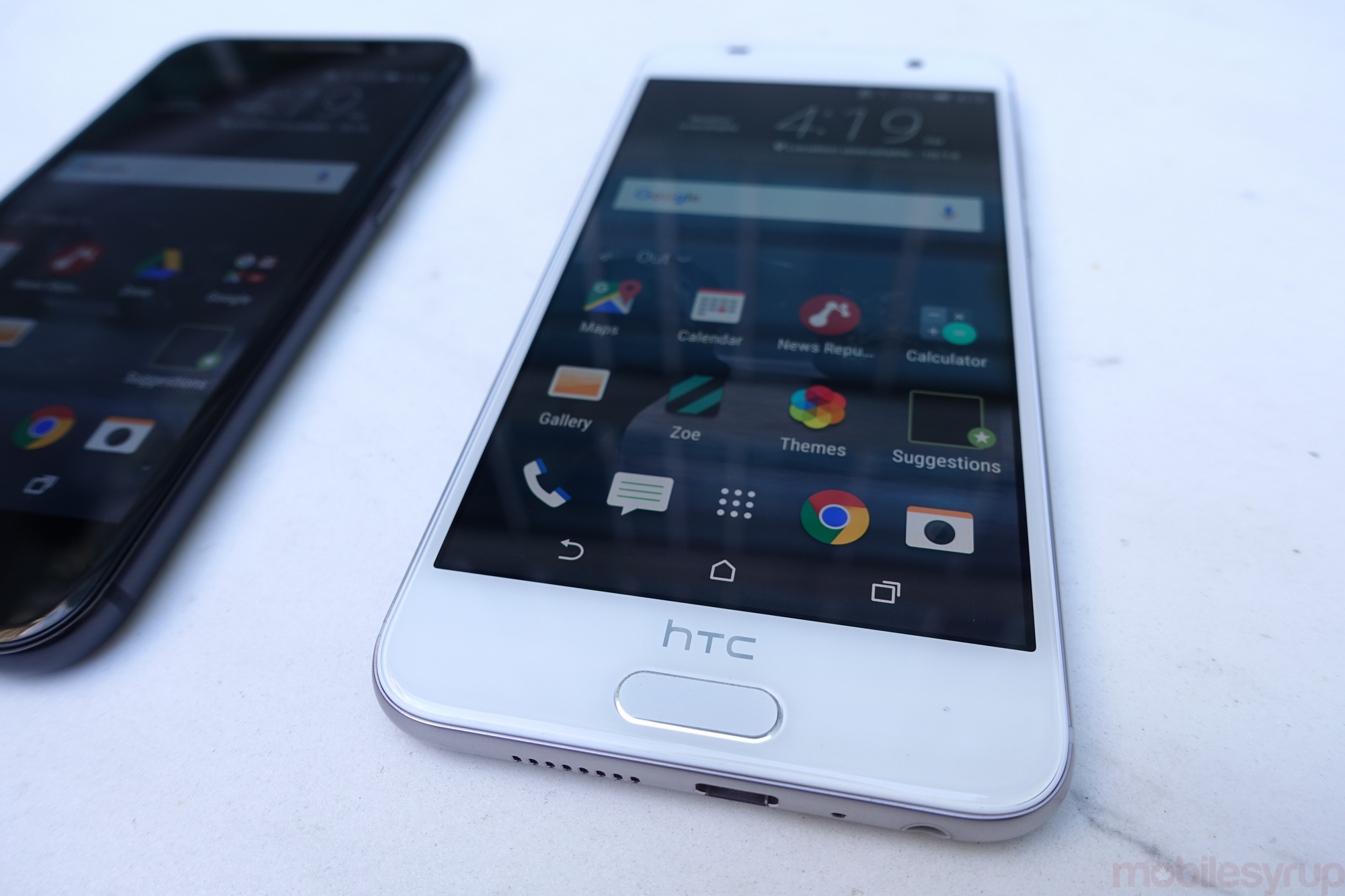 Earlier today, HTC announced the One A9, the first move in the replacement cycle of its poorly-selling M series.

The 5-inch device, which sports a machined aircraft-grade aluminum chassis, has a 1080p panel, a Snapdragon 617 chip, 3GB of RAM, 32GB of internal storage, a 13MP camera and a 2,150mAh battery, running Android 6.0 Marshmallow out of the box.

While there are design similarities to the iPhone, the A9 stands on its own as a capable Android product, one that will appeal to customers who want compact devices that can be used in one hand, and ones that don’t break the bank.

As promised, HTC has put the One A9 up for pre-order on its Canadian site, a first for the company. It is selling the device unlocked, in either Carbon Grey or Opal Silver, for $549, plus $10 shipping anywhere in Canada. The company is promising an unlockable bootloader, and software upgrades to the newest version of Android within 15 days of the equivalent release to Nexus devices.

Read more: HTC One A9 hands-on

New HTC One M10 leaked image resembles the One A9

Android 6.0.1 begins rolling out to Canadian HTC One A9 devices