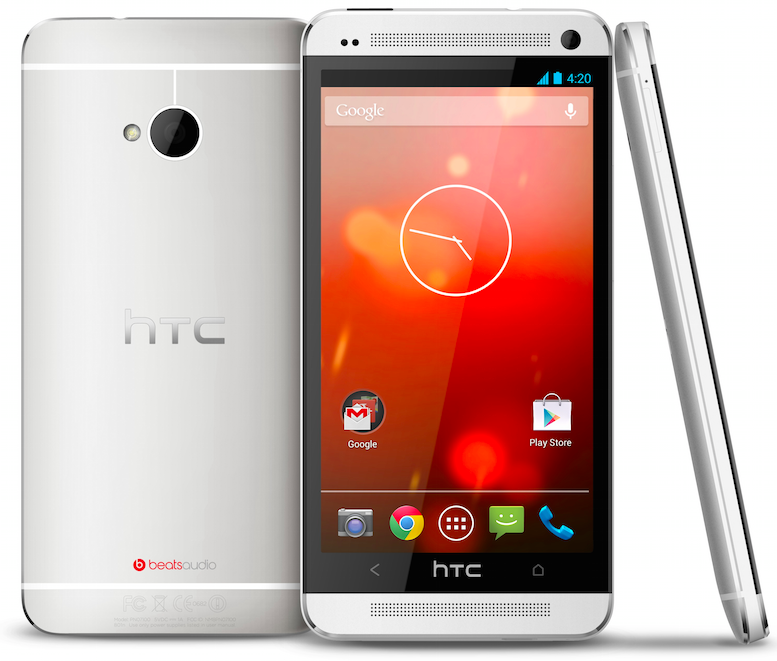 Nvidia has already confirmed that Shield Tablet users will be getting Lollipop early next week and now HTC has said owners of the Google Play Edition One will get the update around the same time.

Confirmation comes via Twitter, which seems to be the preferred place for discussing software updates these days. Earlier this month, HTC Canada took to Twitter to promise One M8 and M7 users an update to Lollipop within 90 days. Now the company has said the Google Play Edition will get Android 5.0 “early next week.”

Of course, it’s no surprise that the Google Play Edition of the One is getting the update first. HTC needs time to put its own spin on the software before it can roll Lollipop out to its own-brand M8 and M7 users. Don’t worry if you’re among those that bought the One with Sense 6 on top. You’re still on track to get Lollipop before February 1st.