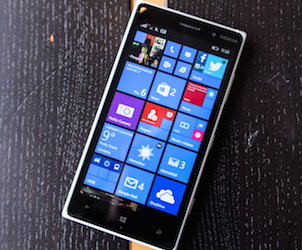 If you’re a Windows Phone 8 user worried about what the future of your device looks like now that Windows 10 has been teased, you don’t need to be concerned. Microsoft confirmed today that it plans to upgrade all Windows Phone 8 devices to Windows 10.

The news came in response to a user asking whether the Lumia 930 would be stuck on Windows 8.x forever or if it would get Windows 10 when the time came. Microsoft hasn’t elaborated on the situation but the aforementioned confirmation was posted on the official Microsoft Lumia Twitter handle. What’s interesting is that the name for Microsoft’s next phone OS is Windows 10, not Windows Phone 10; the unification of the two platforms appears inevitable.

Windows 10 was announced in September but won’t be out until late next year.