LG to unveil a round smartwatch called the ‘G Watch R’ 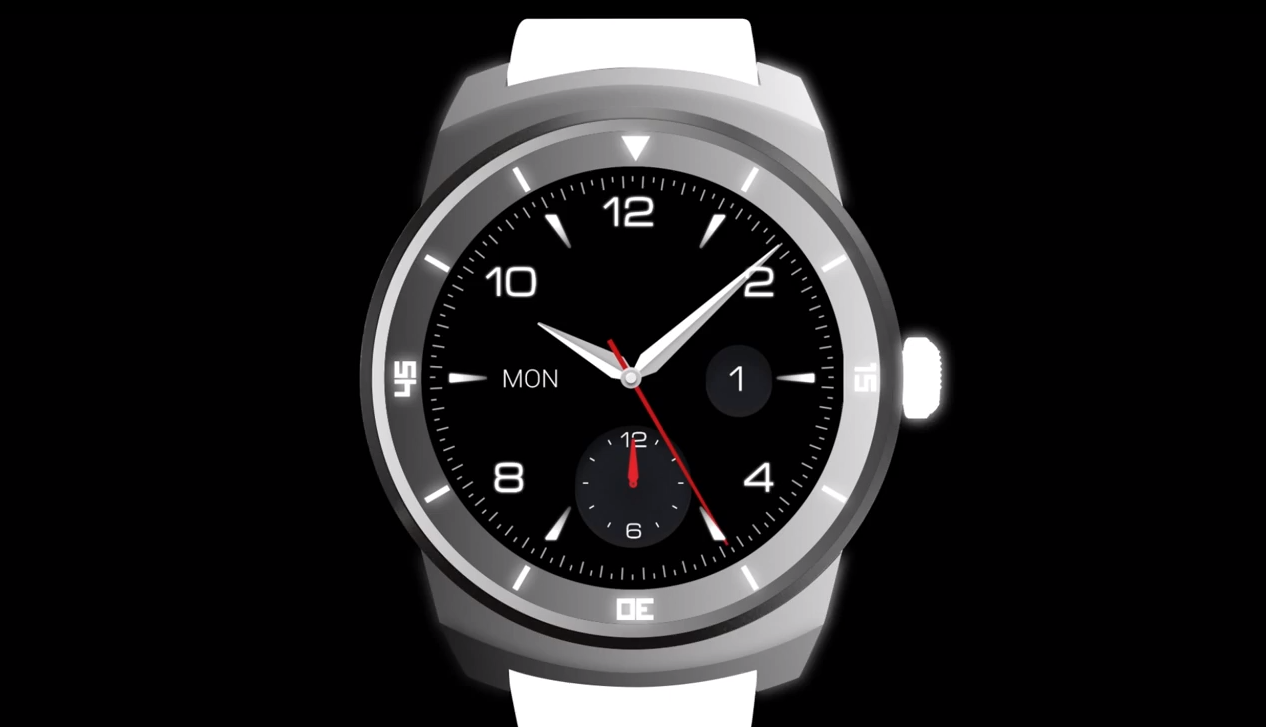 When the first set of Android Wear smartwatches were unveiled much of the attention was directed to Motorola’s Moto 360 for its circular design. This shape was a shift away from the standard rectangular styles of the Samsung Gear Live and the LG G Watch.

Although the complete specs of the Moto 360 were leaked online last week, the company is expected to make this widely available early September. Not to be outdone, LG is heavily rumoured to announce another Android-powered smartwatch, this time with a round watch face.

LG has uploaded a teaser video that shows off a round smartwatch that will be unveiled at the IFA 2014 next week. The teaser shows a logo with the letter R, which suggests the go-to-market name will be the ‘LG G Watch R.’ In addition, several watchfaces are displayed, along with a compass and a step counter. The terms “round the bends,”feel the gap” (perhaps haptic feedback), and a “perfect circle” are displayed.