PUSH ships at the end of July, gyms will never be the same 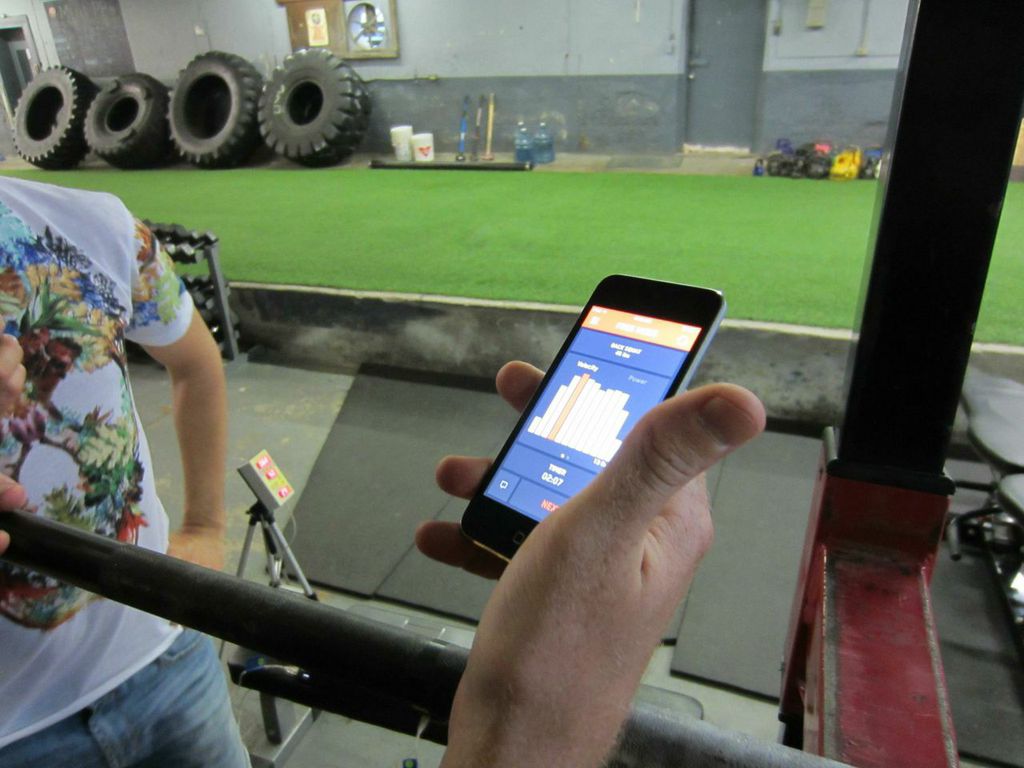 Get ready to pump some iron in a much smarter way. PUSH, the first wearable tech band to measure strength, is preparing to ship to backers pre-orderers by July 31st. We met up with the PUSH co-founder and CEO Rami Alhamad, and Sports Scientist Matt Kuzdub at a local gym in Toronto to get our hands on the final production unit and see it in action.

The production hardware looks a lot sleeker than the beta we saw back in March, now sporting a lower profile and new logo. The two most noticeable changes are the button and LED light, which have been modified to improve the user experience. The LED indicator has been moved to the top from its original position on the side, making it easier for users to see when they are connected and successfully recording reps. The button, which is used to cycle the device’s power as well as to mark when you have begun and ended a round of exercises, is now larger and much easier to use. 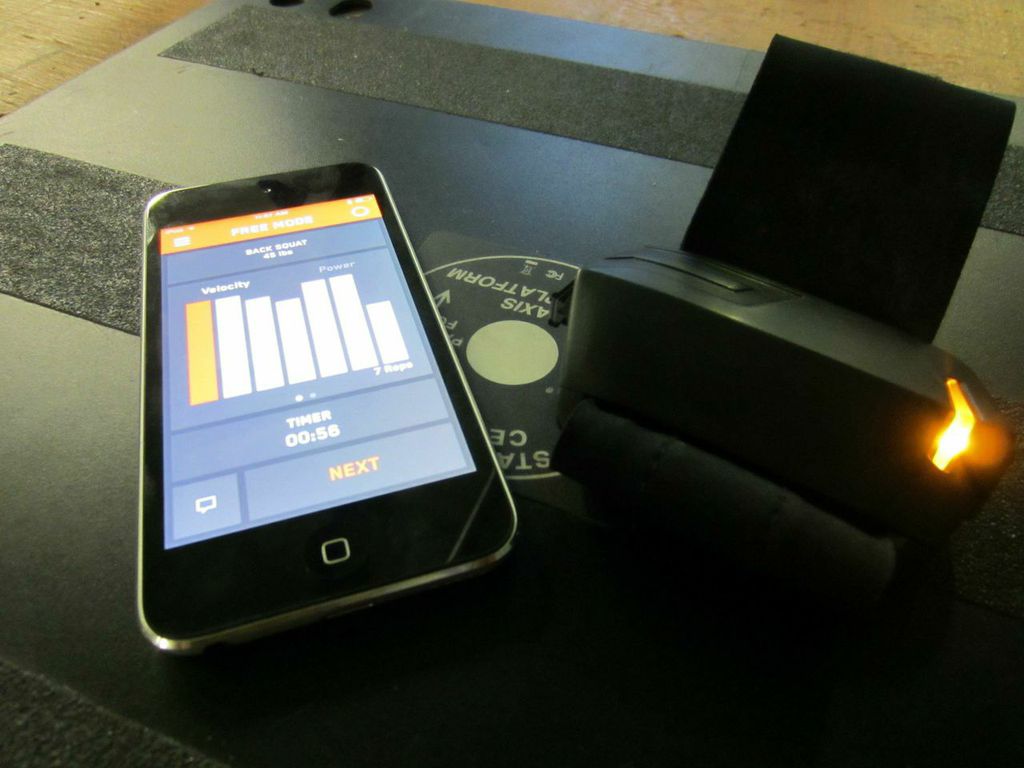 The USB charging port has also been updated. It is now completely sealed with a rubber flap that flips down when plugged in. This change, along with the removal of any visible screws, makes PUSH more water resistant so sweat is no longer a concern for longevity.

Many of the hardware adjustments stem from feedback from the PUSH beta program. Since we last spoke to the team, the program has added members of the Canadian National Women’s Basketball team, the Dallas Stars, Philadelphia Flyers and Ohio State to its list testers.

“The Beta program provided us with immense learnings,” Alhamad told MobileSyrup. “We had about one hundred of the top coaches, elite athletes and sports scientists use the system, guys at the NFL and NHL level. A lot of the feedback that we got is that they like the hardware, they like the look of it, but one of the issues is that the strap is too fixed and too rigid. One of the things that we rolled into the production units is a very flexible, sweat-wicking straps that are going to last a lot longer, not stink and are super flexible.” 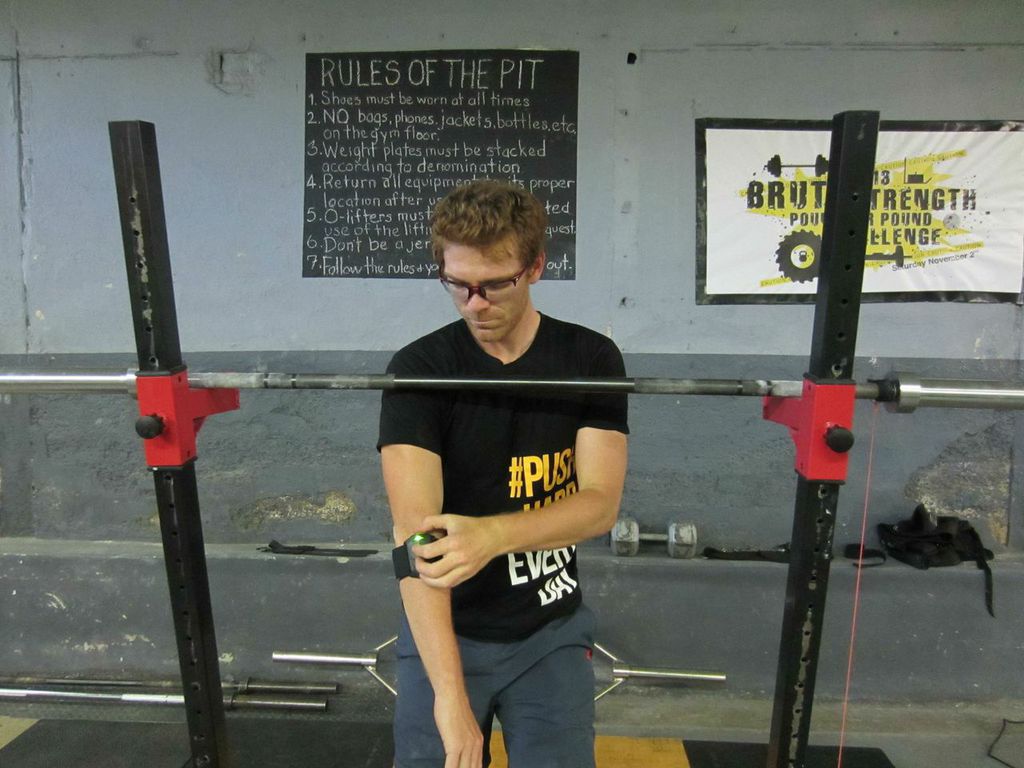 PUSH worked with a Toronto-based apparel designer to create the new strap which will be available in regular and large sizes. Leaning on local resources resonates throughout the entire manufacturing process for PUSH and Alhamad was proud to tell us that, outside of the semiconductor chips, the device is 100% made in Canada and will be built and assembled in Mississauga.

We started our demo of the final PUSH unit by checking out the existing measurement tools being used by coaches and professional athletes today. Kuzdub set up a Tendo Fitrodyne Sports Powerlyzer V-307, a beast of a machine that requires a wiring of the barbell in order to collect data. Kuzdub did some reps with the traditional machine before moving on to do the same with PUSH to show that the data collected is the same. In fact, the data from PUSH is even more precise because the machinery doesn’t know the specific exercises. 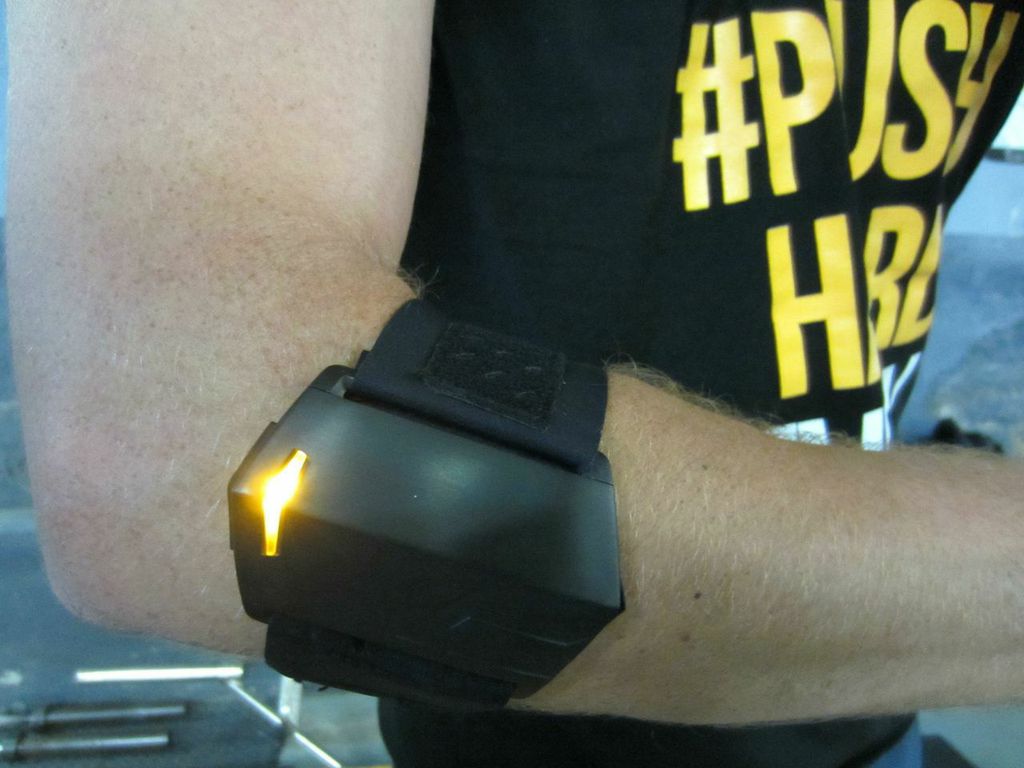 Seeing the cumbersome and unsophisticated setup of current means to measure athletes juxtaposed against the ease, simplicity and effectiveness of PUSH is what really drives home the value of this system. PUSH is providing a cost effective, portable, gold-standard measurement tool for coaches still using notepads and spreadsheets to jot down data points and track results.

PUSH will ship with an iOS and Android companion app, which is where all the data is collected and visualized. The app we saw in our tests still had a few updates to go but it was stable and reacted quickly to the exercises being performed with the device. PUSH is focusing as much on data visualization within the app as it is on insights and recommendations for the user based on that data.

The app will tell the user to increase or decrease the weight or move faster or slower, for example, depending on the velocity and power being tracked for each rep. It will also come equipped with instructional videos and step-by-step guides for each exercise to help with form. 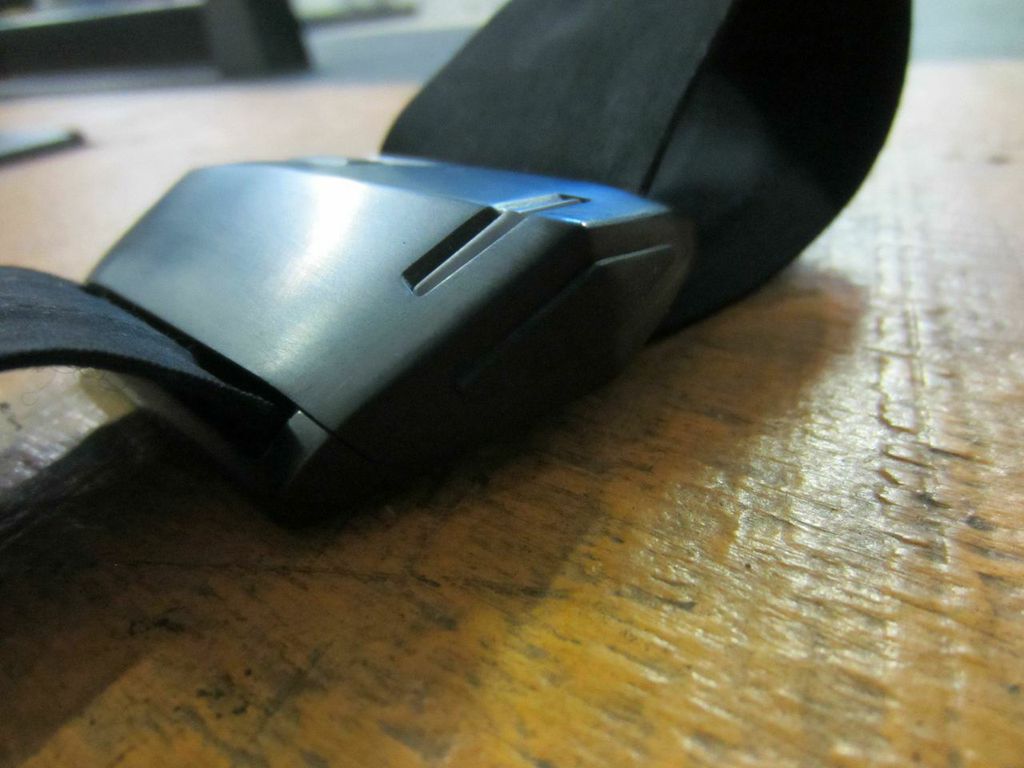 PUSH is also working on providing remote coaching capabilities within the app, which will free trainers up from the current geographical restrictions they face and basically allow them to train anyone, anywhere in the world. Using the PUSH-developed coach web portal, trainers will have access to the data being collected by the device in real time and will be able to dole out recommendations and modify routines to help improve clients’ performance..

With other health-related wearables like Hexoskin and Misfit recently announcing partnerships with other wearable companies, we asked PUSH if it would considering a partnership of its own anytime soon. “It’s something that we are looking at. The real magic of PUSH is not in the hardware. The hardware has just been built really well for the experience. In the future we might potentially look at integrating with other hardware platforms,” Rami said. “The real magic of PUSH is in the user experience and algorithms that we have built in the past year.” 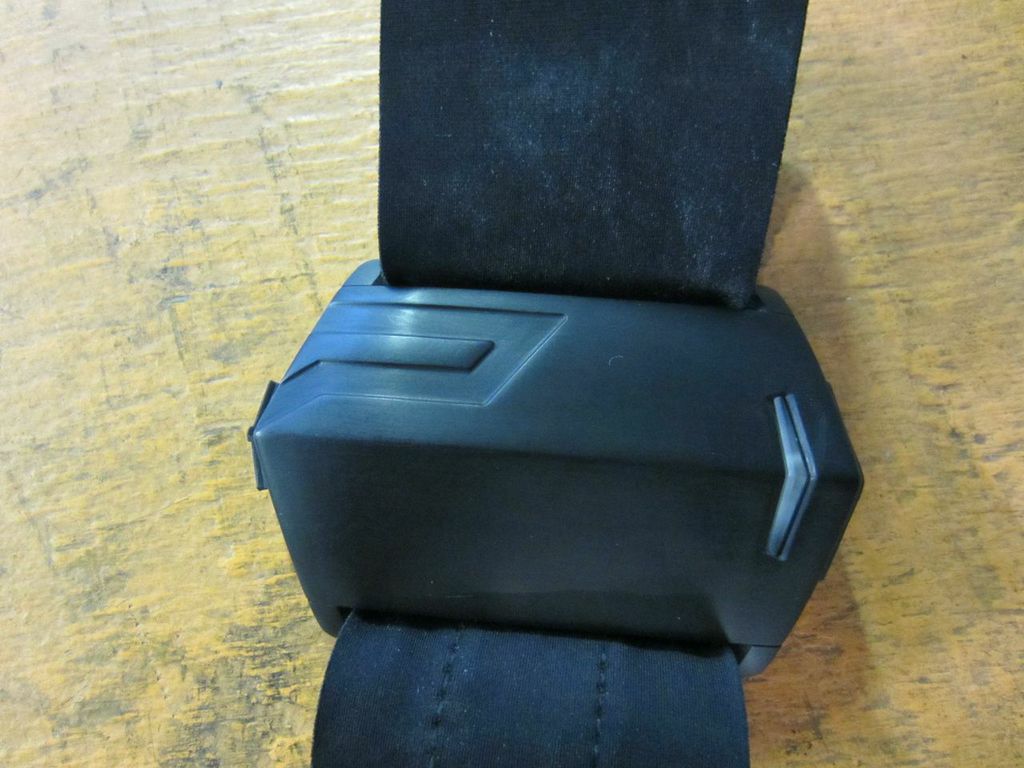