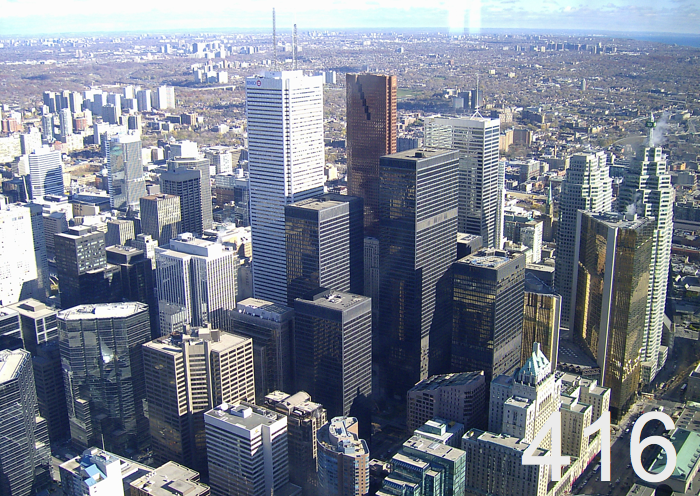 Back in 2012, the CRTC forecasted that the coveted 416 Toronto area code would be depleted by July 2015. To combat this they came out with 647 and, years later, 437. In addition, area code 387 was also set aside is to be set aside for future relief.

Glen Brown, project manager with the Canadian Numbering Association, says, “It’s conceivable you could get a 416 number; it’s probably difficult. It would be almost like old currency; it’s theoretically possible to pick up an old nickel or dime or quarter in your change, but the likelihood is greatly diminished,” said Brown.

Apparently the 416 area code, which was made available in 1947, is in great demand, as some numbers are now being sold for hundreds or even thousands of dollars. Georgios Pappas, owner of both vip416numbers.com and 416numbers.com, says he has sold 416 area codes between $99 to $2000, noting that business owners “feel that a 647 number makes them feel like they’re not established. Let’s say you need a lawyer. If you call a 647 number, how credible is that lawyer, how many years has he been in business for?”

As for the current area code number on the market, there are over 2 million 647 numbers still to be assigned, and 260,000 437 area code numbers have been given out so far.