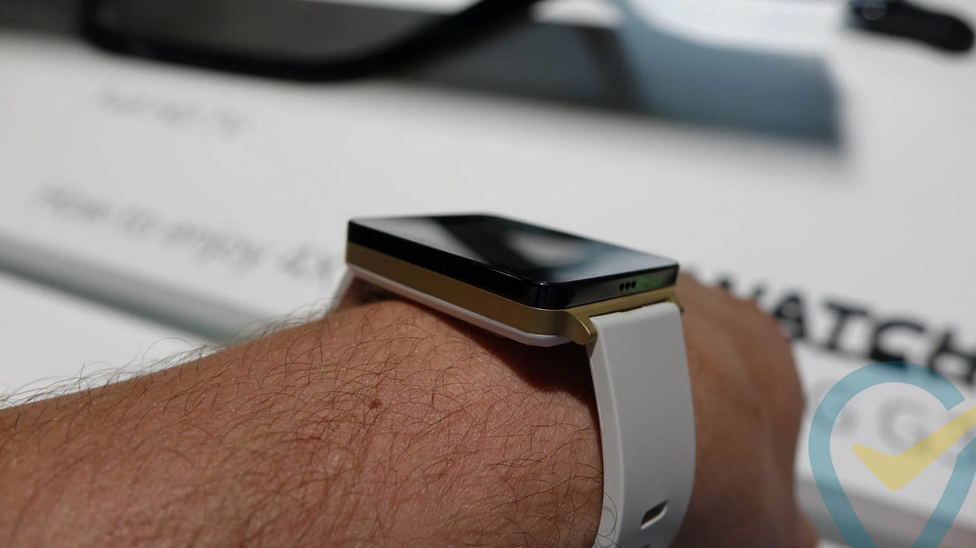 Android Wear, Google’s wearable operating system, was officially announced back in March and we’ll probably see more of the finer details during Google I/O next month. Several manufacturers have committed to developing smart watches running Android Wear, specifically HTC, LG with the G Watch and Motorola with the Moto 360.

Google previously teased the masses with video showing how this niche OS will play with hardware. Google touted that it’ll have a deep connection with Google Now and also come with an “expansive catalogue of apps.”

A video has surfaced by German site AppDated that shows a beta version running on a LG-branded smartwatch, possibly the G Watch, and gives a bit detail of how Android Wear will interact on your wrist. The video is just over 3-minutes and mostly shows the LG smart watch in several angles. From the OS perspective, this version of Android Wear seems to be a very early beta, but still gives a decent look at how a user can check the battery level, time, calendar, alarms and messages.