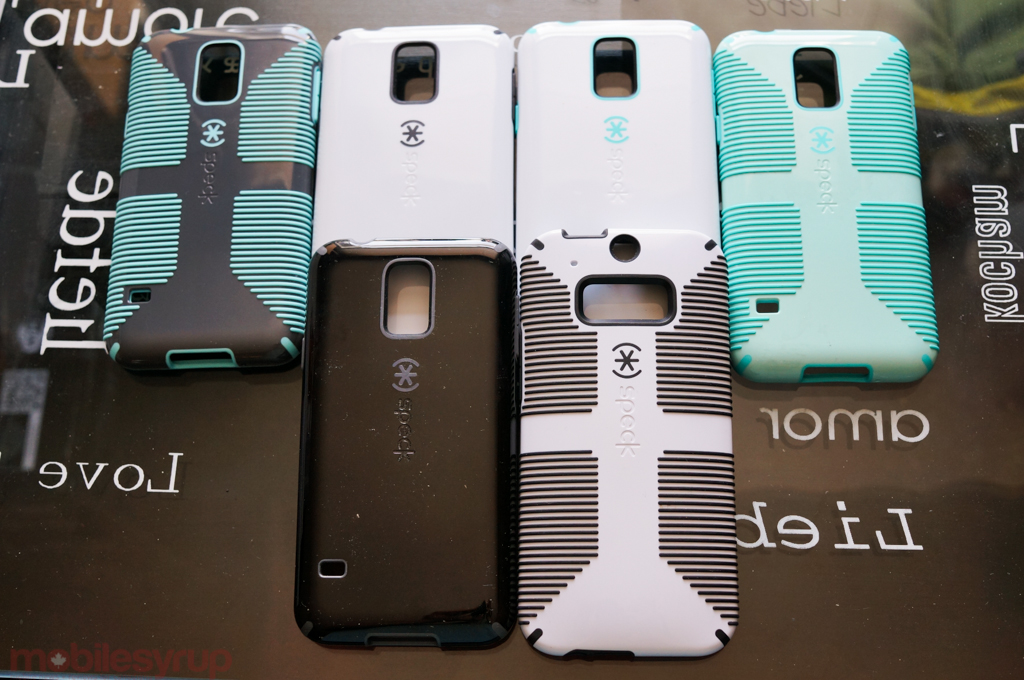 And yet, if you think about it, it makes perfect sense that the world’s largest luggage manufacturers, hidden in plain sight at every mall and airport (until, of course, you’re desperate for a suitcase, in which case it’s the only thing you see), would want to purchase a company specializing in “protective mobile device cases.”

Samsonite announced this week that it will purchase Speck Products for $85 million in cash, its first investment outside of the luggage space. “[Speck] has established a reputation among young consumers for sleek, stylish and innovative products such as its CandyShell ‘hard-soft’ slim protection case. The acquisition offers Samsonite the opportunity to participate in the large and growing smartphone case market, which in the U.S. alone is estimated to be worth US$2.3 billion,” said President of Samsonite Americas, Tom Korbas.

With high-end smartphones regularly fetching prices above $800, case manufacturers are increasingly a part of the purchase equation. Speck reported sales of $105 million USD last year, so the $85 million price drives good value for both companies.

We recently took a look at the new line of Speck CandyShell cases for the HTC One M8 and Samsung Galaxy S5, and came away very impressed, as well as the company’s new sound-enhancing case for the iPhone 5s.