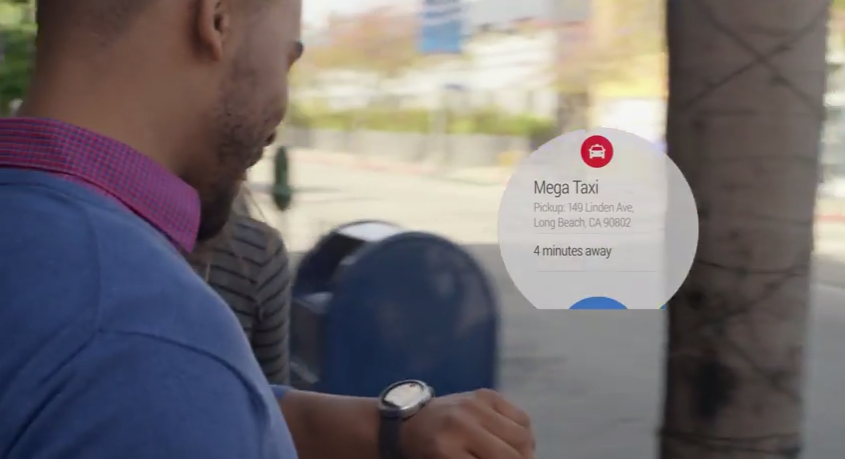 In a surprise announcement today, Google unveiled Android Wear, an operating system for mobile devices. Based on the existing Android codebase, Wear minimizes and pares down the touch elements for a smaller display, like a smartwatch.

Along with a proof of concept watch design (seen below in the video), Android Wear combines touch and voice, based on Google Now’s extensive database of cards, to interact with the operating system. Developers can use the preview SDK, available today, to adapt their existing apps for smaller screens, but the company says “with Android’s rich notification system, many apps will already work well.”

Google is already working with OEMs like Asus, HTC, LG, Motorola and Samsung, along with Broadcom, Imagination, Intel, Mediatek and Qualcomm for chips. Fashion companies like Fossil will also power watches by Android Wear “later this year.” 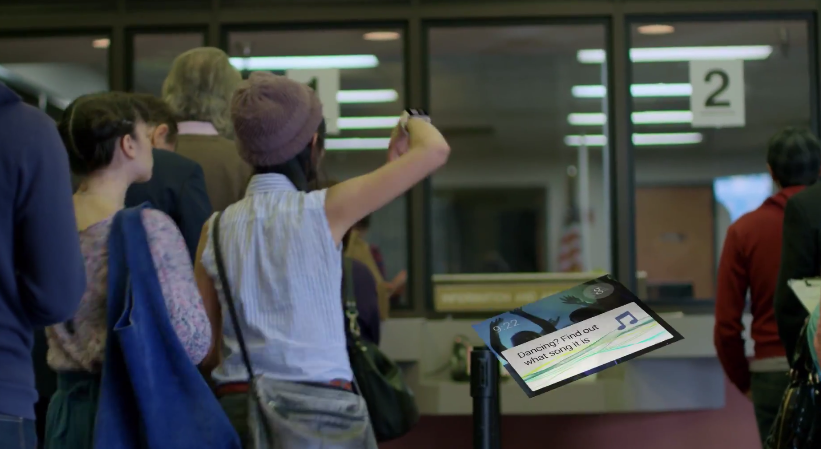 The “expansive catalogue of apps,” which will soon be available, will provide quick access to information like social media posts, chats and notifications; the ability to reply using the existing voice command “OK Google,”; exercise goals from fitness apps and activity reminders; and a cross-platform screen between the phone and the smartwatch. 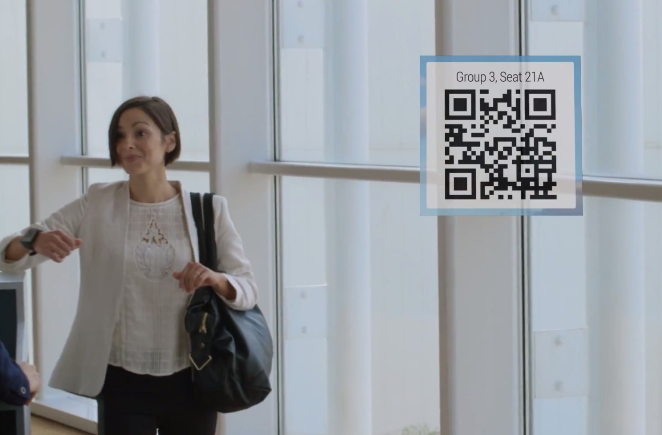 More on this soon.