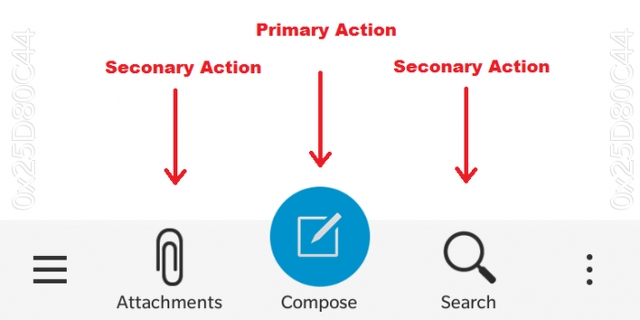 BlackBerry continues to roll out new information on its impending BlackBerry 10.3 OS update. Yesterday the company released a beta version of the BlackBerry 10.3 SDK to developers, taking the time to explain the four new “guiding principles” of the OS’ new aesthetic, while also confirming an upcoming 1440x1440px QWERTY smartphone. Today, BlackBerry’s Director of Software Product Management, Michael Clewely, has expanded on information previously posted to his BBM channel about 10.3’s feature set.

The full list of additions to BlackBerry 10.3 OS can be found at the source link below.

Disclosure: I worked for BlackBerry from 2009-2011. Michael Clewley is one of the first RIM employees I ever met. He’s not so secretly a huge Transformers fan.