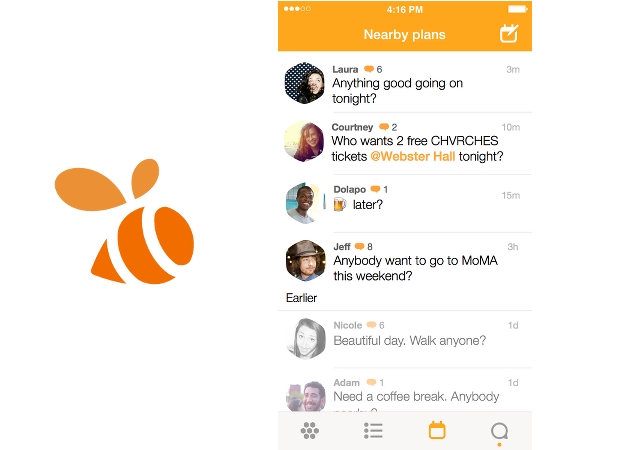 Foursquare deserves a lot of credit for the way the company is handling its current transition. Redefining a service used by 50,000,000 people is no easy business, especially when it involves splitting that core service in two, which is what Foursquare is doing with its impending Swarm release, dedicating the new app to the original Foursquare release’s social focus.

Despite the necessary pain of change, however, Foursquare was unwilling to rip off the band-aid and simply release the app. To ease the transition for concerned long-term users, Foursquare has regularly taken to its blog to discuss both its intentions with Swarm and show off new features. The net effect has been demonstrating both a return to the core appeal of the original Foursquare with a bunch of necessary improvements to hopefully make it stick.

The last Swarm feature revealed by Foursquare prior to its release is Plans. While the original Foursquare was great for letting friends nearby know where you were, it wasn’t useful for letting friends know where you were about to be. The new feature let’s you broadcast your next intended destination or toss out ideas to friends for slow evenings or free weekends. It’s not exactly a must-have feature, but it’s an example of the attention to detail offered when a company looks to hone its service rather than expand it.

Swarm is available today for iOS and Android. Let us know your thoughts on the app, and if you’re a longtime Foursquare user or not.