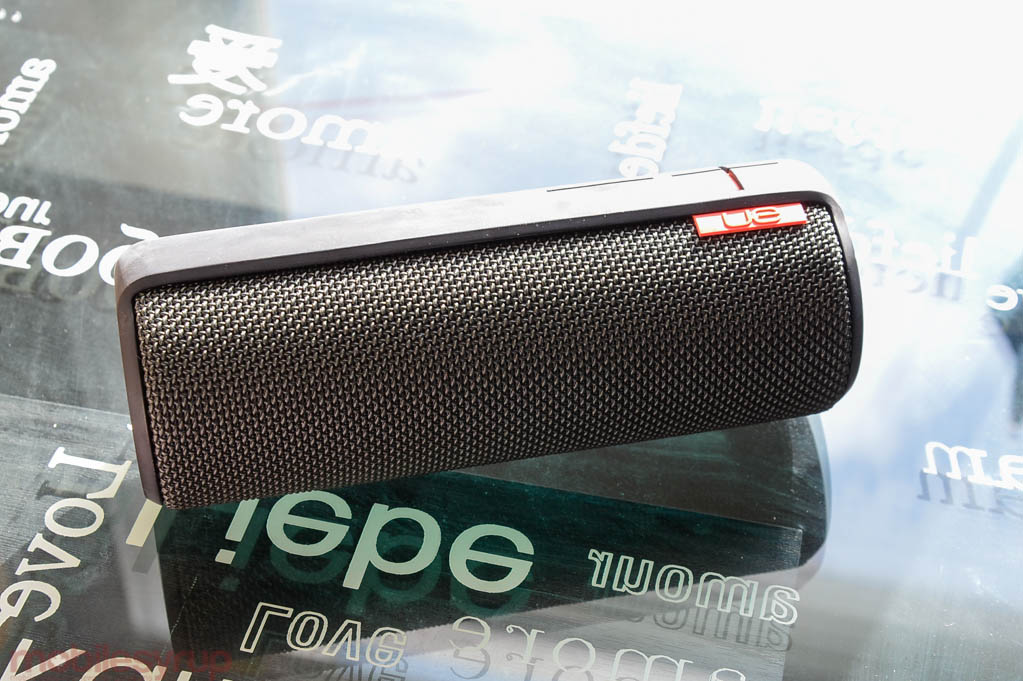 We haven’t talked much about the superlative Ultimate Ears UE BOOM, which I’ve been using as a portable speaker for a few weeks, but it’s an incredible piece of equipment, and likely the best value in the mid-range Bluetooth speaker market. It’s water-resistant, fantastic-sounding and has a 15 hour battery life.

The Logitech-owned company has released its first firmware update for the multi-coloured, $229 speaker, and the iOS and Android apps have been updated accordingly.

Its most important addition is an alarm clock feature, which can be set to play the last thing you were listening to — from any app, including streaming music services like Rdio and Songza — at a certain time. The integration is seamless and wonderfully simple: just set it and forget it, though there is no per-day option (to avoid unwanted weekend wake-ups).

The firmware also brings an improved equalizer to the speaker, which can now be optimized for loud or quiet environments depending on the scenario.

To go ahead with the update, plug in your UE BOOM and head over to Ultimate Ears’ Update Site and then download the Android or iOS companion app.