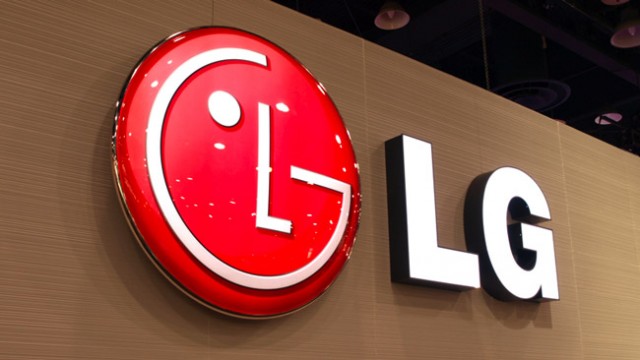 One of LG’s execs went on record and declared we can expect them to re-enter the tablet space ‘probably by the end of the year.’ The last tablet that was released by LG was the 8.9-inch Optimus Pad, but it’s rumoured that we might see them release an Android tablet called the ‘G Pad.’ 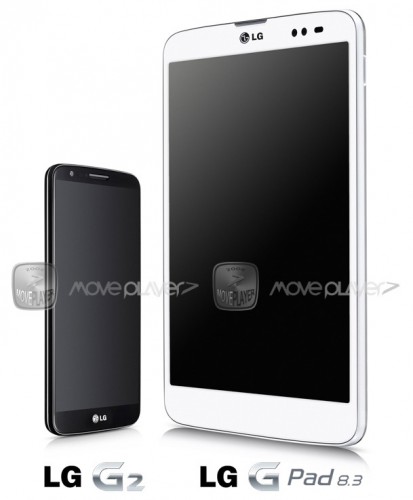 The name ‘G Pad” was recently trademarked and a new report indicates that LG will officially unveil this mysterious tablet at the upcoming IFA in Berlin this September. Overseas sources have revealed that LG will come to market with an 8.3-inch WXUGA display (1,920 x 1,200 resolution), quad-core Qualcomm Snapdragon 600 processor and will be available in a WiFi and LTE model, plus come with a 2MP front-facing camera and 5MP rear-facing camera. No other specs were listed.

There’s no word on a Canadian release, but the LTE-enabled GPad is expected to arrive on Verizon in the States at the ‘end of September.”

Update: LG Has confirmed the 8.3-inch GPad by releasing a teaser video that states it’ll be “just right for you.” In addition, a rendering shows what the GPad could look like – think of a bigger LG G2 (pictured above)