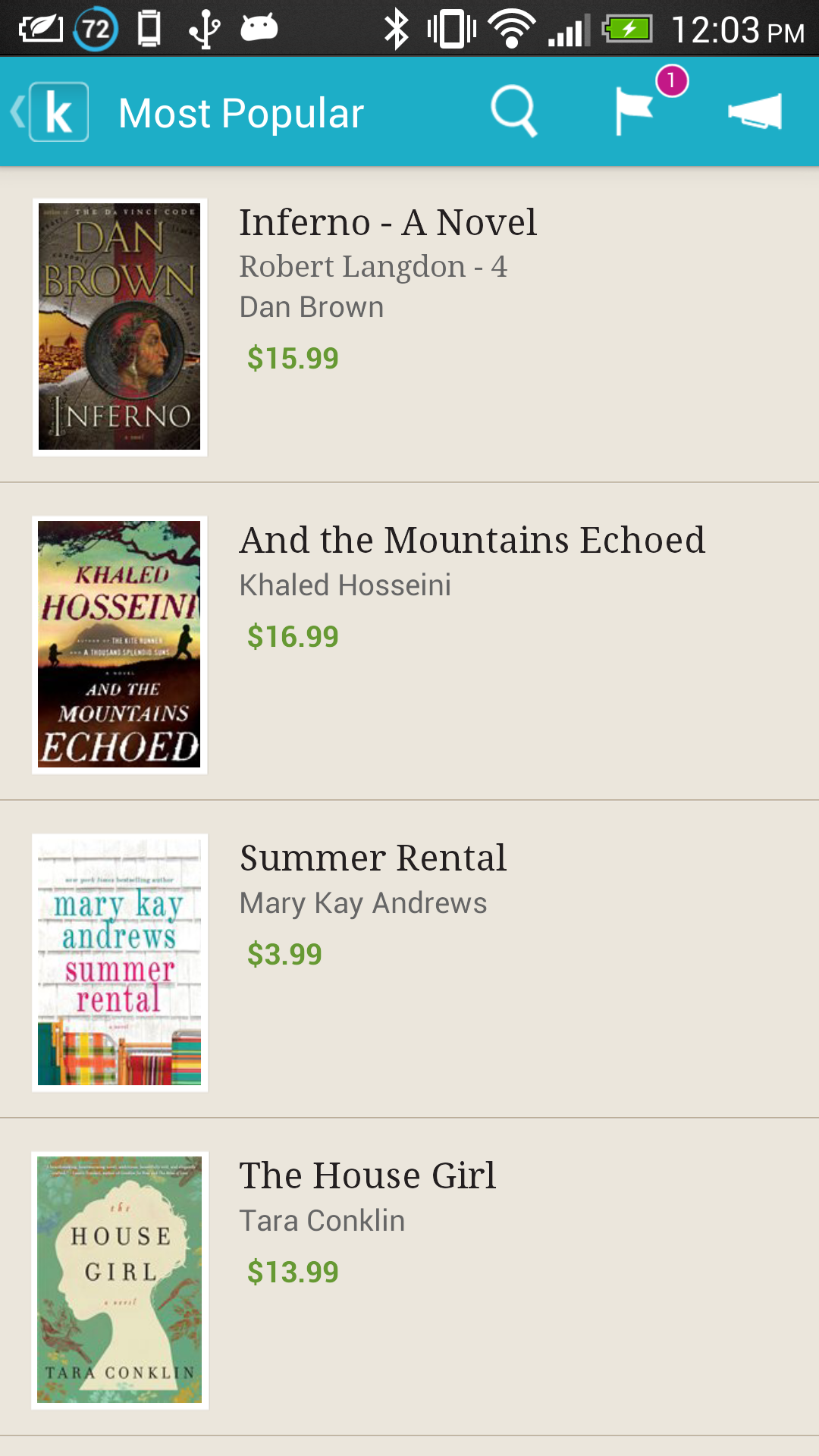 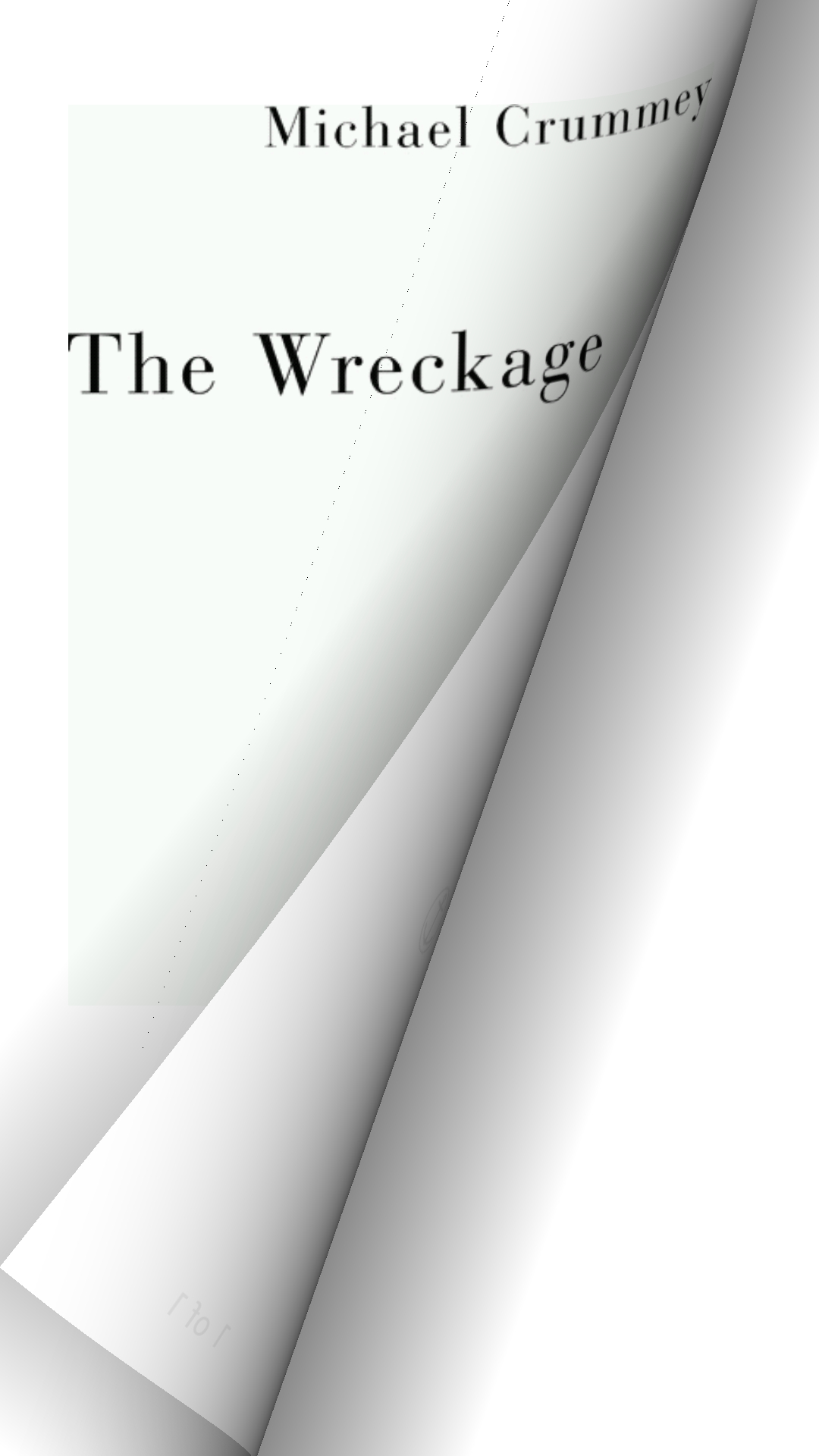 Kobo for Android has typically lagged behind its iOS counterpart for features and general polish, but that chain is slowly being chipped away at with a series of rapid iterative updates.

Also added, at least for Honeycomb users and above, is a real-time page curl animation that mimics that of a real book. Its absence was what was keeping me from using Kobo on Android full time, at least on a phone (yes, a small thing); the app still has a long way to go to rivalling Play Books on tablets.

Kobo’s Canadian-friendly store, alongside its excellent e-readers, was what attracted Japan’s largest e-retailer, Rakuten, to purchase the company in 2011. Kobo recently released its latest e-reader, Aura HD, which has a 6-inch high-res display and a faster processor. It also offers a competitively-priced Android tablet, Arc, which launched in November.