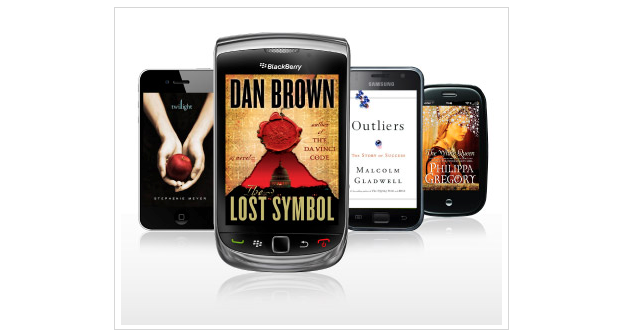 Kobo, against all odds, has risen to fame and acclaim over the last couple years. Formerly majority owned by Heather Reisman’s Indigo Books & Music Inc., Kobo was purchased today for $315 million USD by Rakuten, Japan’s largest e-commerce company. The deal will consolidate Rakuten’s domination of the international Business-to-Business and Business-to-Consumer industries and expand their eReading distribution chain globally.

The eReading company, which produces physical eReaders as well as apps for iOS, Android and BlackBerry, recently expanded its line-up with their first tablet, the Kobo Vox. The deal is expected to net a profit for Indigo in the range of $140 million CAD.

While the eReaders themselves are relatively successful, Kobo has found most of its success in its iOS app, which has overtaken Kindle in several markets. The app, which gives access to Kobo’s 2.5-million title bookstore, focuses on the social aspects of eReading, including gaming elements such as badges and sharing on Facebook and Twitter.