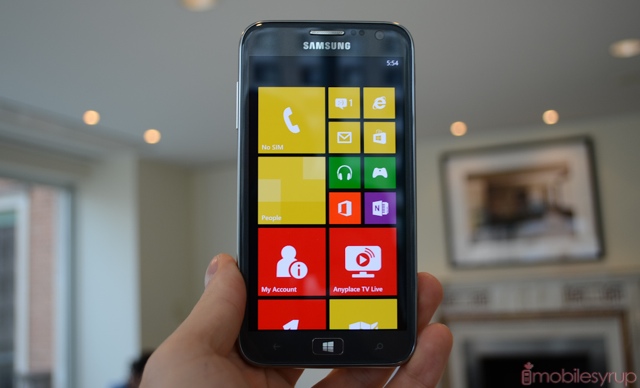 Microsoft has finally released its long-awaited software development kit (SDK) for Windows Phone 8. It’s been a long time coming, but it makes sense since today is the first day of Microsoft’s BUILD conference in Redmond, Washington.

Many developers in attendance here are scrambling to download the new software and get working on porting their existing Windows Phone 7.5 apps to the new platform. Certain companies such as Facebook and Twitter have been given early access to the kit, but the vast majority of users will have a lot to learn in the coming days.

Head to Microsoft’s site to download the new software.