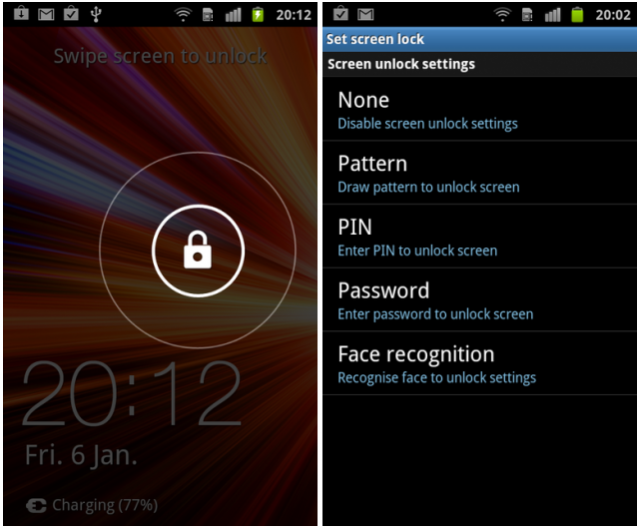 It was coming, and then it wasn’t coming, but the Samsung Galaxy S ‘Value Pack’ has made for quite compelling tech journalism over the past few weeks.

See, Samsung didn’t think the original Galaxy S could handle an upgrade to Android 4.0, so it was promised that some of the features would trickle their way into a Gingerbread update for existing users. While this was enough to satiate some people who wanted features like Face Unlock, an improved browser and better first-party apps, for the diehards who like to tweak their devices and get the most out of their hardware, it would not do at all.

Ironically, it will be those diehards installing a leaked Gingerbread ROM loaded to the tips with Ice Cream Sandwich-like functionality. Though still a Gingerbread ROM, it has been given a bit of a makeover, with the unlock screen from the Galaxy Note, a Photo Editor from the Galaxy S II, and Face Unlock from Android 4.0.

The Android 2.3.6 ROM, with build number XXJVU, was built on December 29th, well before the denial game about the Value Pack’s existence. The ROM must be flashed through ODIN, so you’ll need to have a bit of familiarity with Samsung’s developer tools, but if you do, let us know how it works out for you!