SaskTel to sell the Galaxy Nexus for $599.99 outright 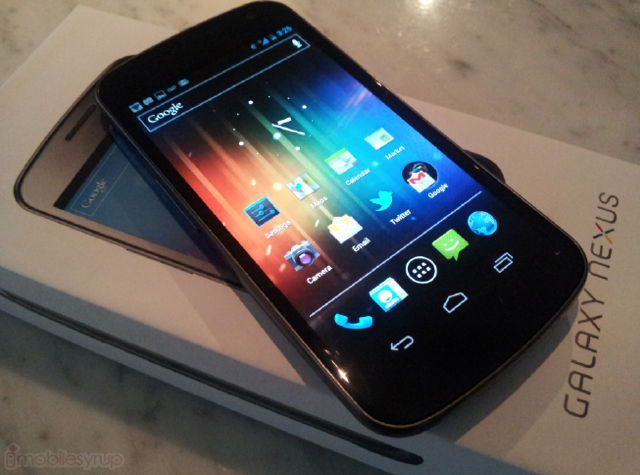 Well lookie lookie who what regional carrier SaskTel has done. Usually one to be on the higher side of no-contract terms, SaskTel has posted their price plans for the upcoming Samsung Galaxy Nexus. The no-contract price has come in at $599.99, $50 cheaper than rival Bell and Virgin. This will most likely be the price that all the other carriers launch with (Rogers, Fido, Videotron, Wind, TELUS and Mobilicity). In addition, the 3-year term is $159.99, but bolts up to $399.99 and $499.99 for the two and one-year contracts. No confirmed release date, only that it’s “coming soon”. We’re hearing it’ll land in-stores as early as next week.

More here at SaskTel
(Thanks Scott!)