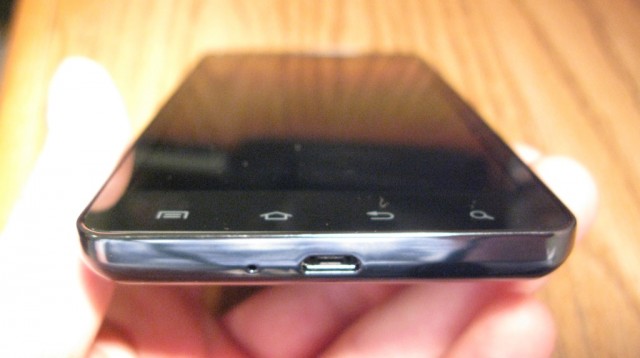 The saga continues. According to Daum.net, a Korean tech site, Samsung is now looking into providing existing Samsung Galaxy S and Galaxy Tab users with a ‘Value Pack’ instead of a full Android 4.0 upgrade? What would be included in this software equivalent of a cheap kid’s toy? According to the translation, “enhanced multi-tasking, faster web surfing speeds, different widget sets, cameras, speakers, improved speed to prevent camera shake during movie recording, etc. And, if possible, Face Unlock.”

What we don’t know is whether Samsung would try to merge bits of Gingerbread into Ice Cream Sandwich to make an Android dessert monster, but the company seems to be trying its best to bring a TouchWIZ-based Android 4.0 update to original Galaxy S and Galaxy Tab owners.

Unfortunately the ‘Value Pack’ would create even more fragmentation in the market as existing Samsung devices may find themselves unable to use apps they thought they could based on their Android version. For example, Google updated many of their own apps such as Gmail and YouTube to be compatible with many new features in ICS, as well as hundreds of API and SDK updates. Since it seems more likely that the base will still be Gingerbread, these improvements won’t be available in the upgrade.

Surely the modding community will release a full-blown Ice Cream Sandwich update in due course (there is already a CyanogenMOD 9 Alpha available for the Galaxy S) but we’d imagine that this Value Pack will do little to satiate the millions of users clamouring for a taste of the real thing.