The company's rumoured wearable is reportedly called the 'Timepiece' 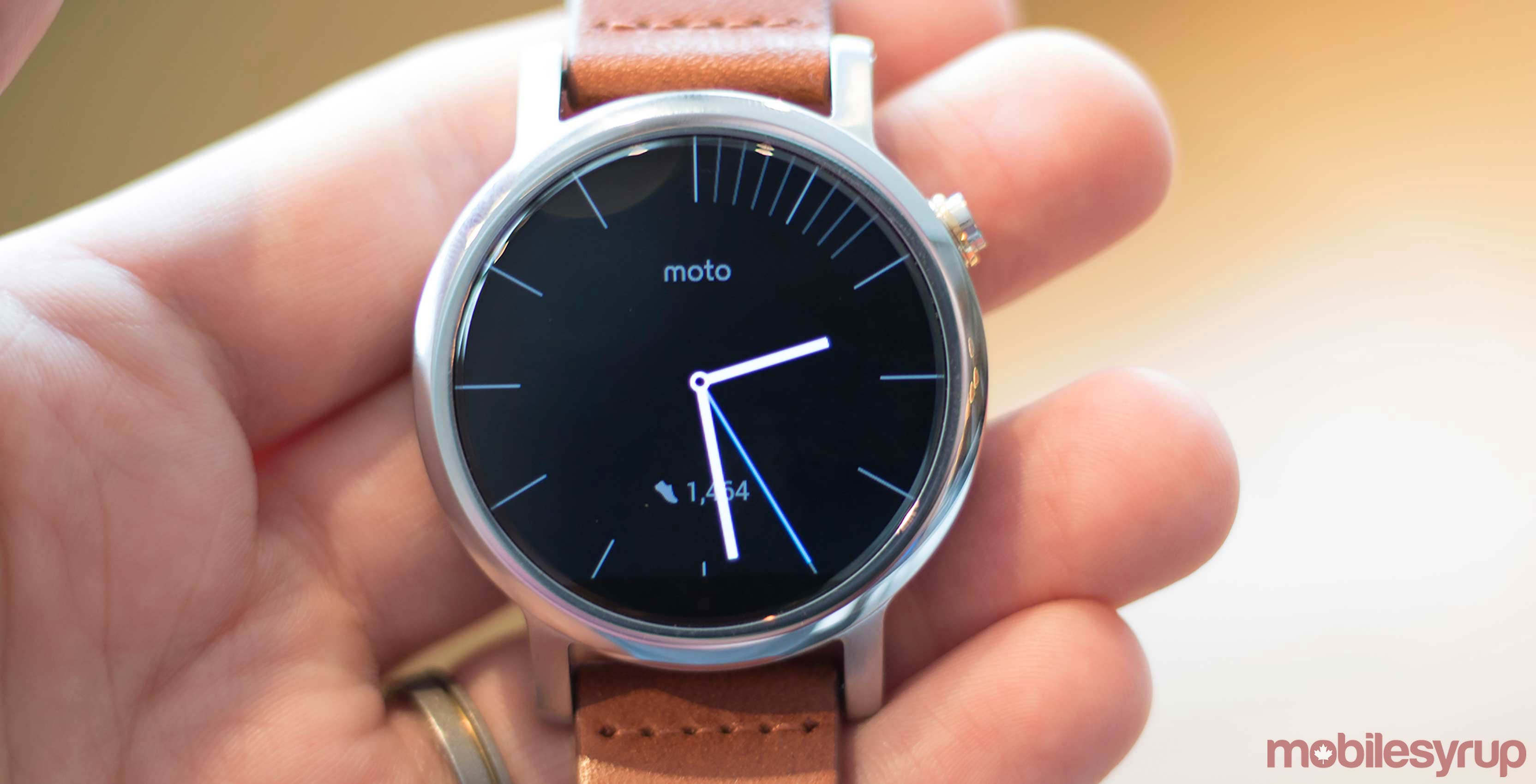 While you might assume that the South Korean company is working on a smartwatch that falls squarely in the traditional Android Wear space, it seems that’s not completely the case. Android Headlines is reporting that LG’s rumourd upcoming watch, called the Timepiece, splits its display between digital and analog functionality.

That said, the Timepiece will still run the latest version of Google’s wearable operating system, allowing it to be compatible with current Wear OS functionality and applications. Where things get interesting is when you consider that the watch will feature mechanical clock hands.

This could result in a variety of benefits, most notably battery life. LG’s Timepiece will last an astounding 100 days when operating in analog ‘Watch Mode’ once its 240mAh battery has depleted, according to reports.

The smartwatch is also tipped to be IP68 water resistant and will feature a stainless steel body. The Timepiece’s colours are also rumoured to be ‘Aurora Black’ and ‘Cloud Silver,’ though its unclear what specific hue these names actually pertain to.

The watch unfortunately won’t include other standard features like GPS or NFC, says Android Headlines.

Given that I primarily use smartwatches as a standard watch with the ability to forward important notifications, the concept of extending a wearable’s battery life to a potential 100-days is appealing. For what it’s worth, LG’s second-generation Moto 360 remains one of my favourite smartwatches and I still dust it off occasionally.