Android 12L is designed for larger screens like tablets and foldables 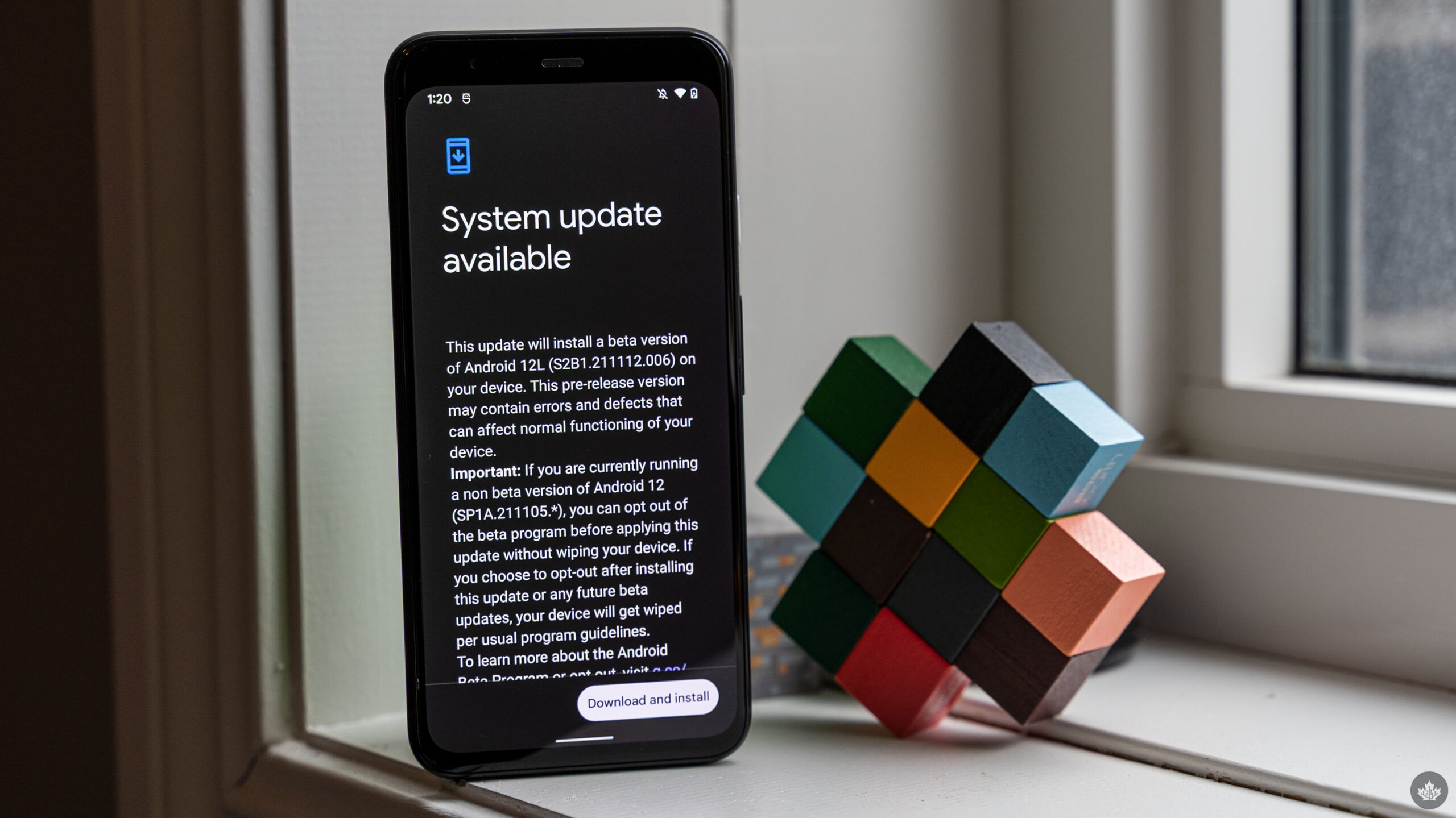 Alongside the March Pixel drop and security patch, Google has launched Android 12L on Pixel handsets (Pixel 3a-Pixel 5a).

Additionally, the company released a blog post outlining the update’s features. If you don’t own a Pixel device, don’t worry, as starting this year, Android 12L will also launch on tablets and foldables from Samsung, Lenovo and Microsoft. 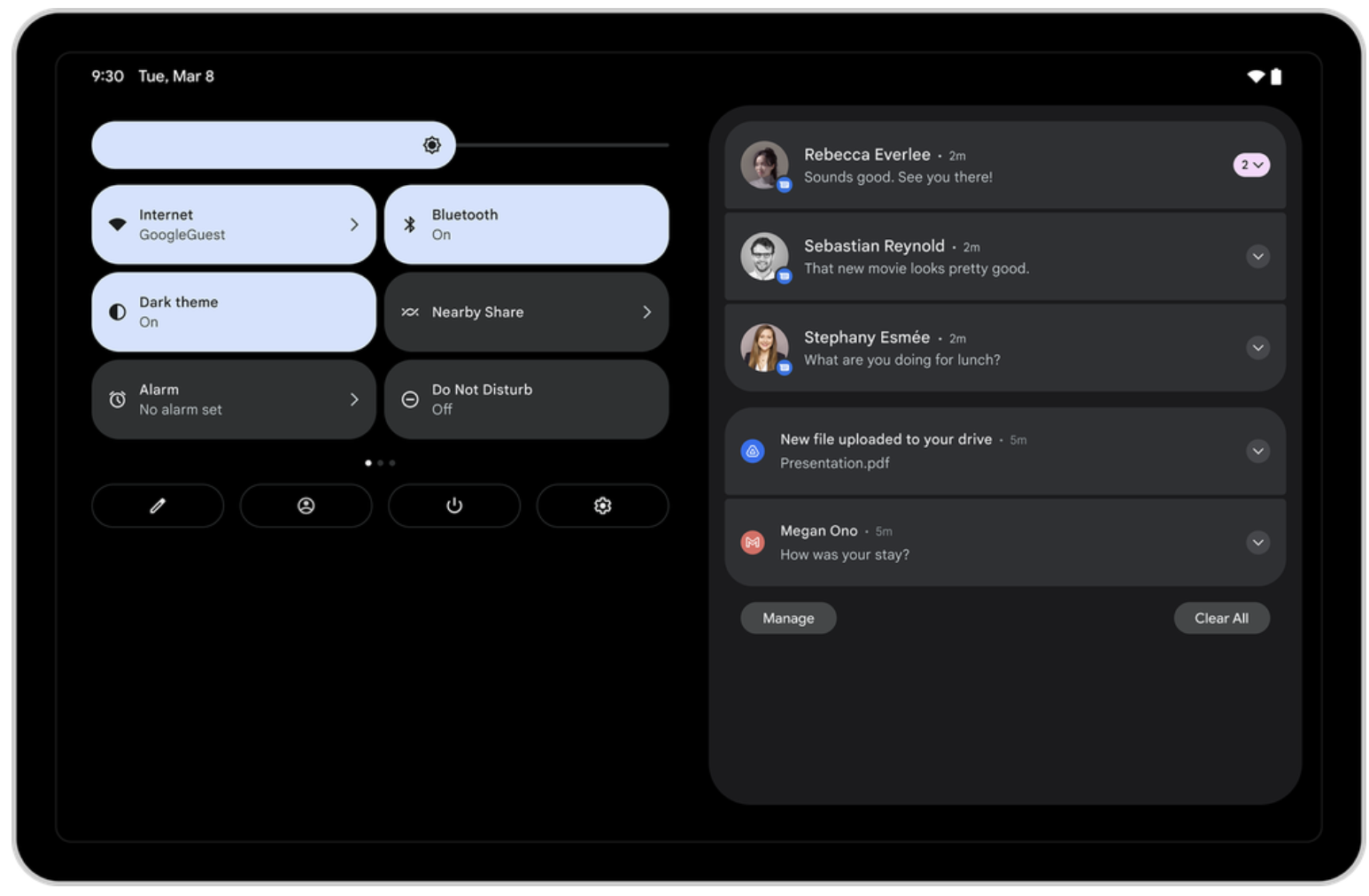 One of the changes, on Android 12L notifications and quick tiles, have been moved and now have their own dedicated columns and more space to view and swipe away notifications. 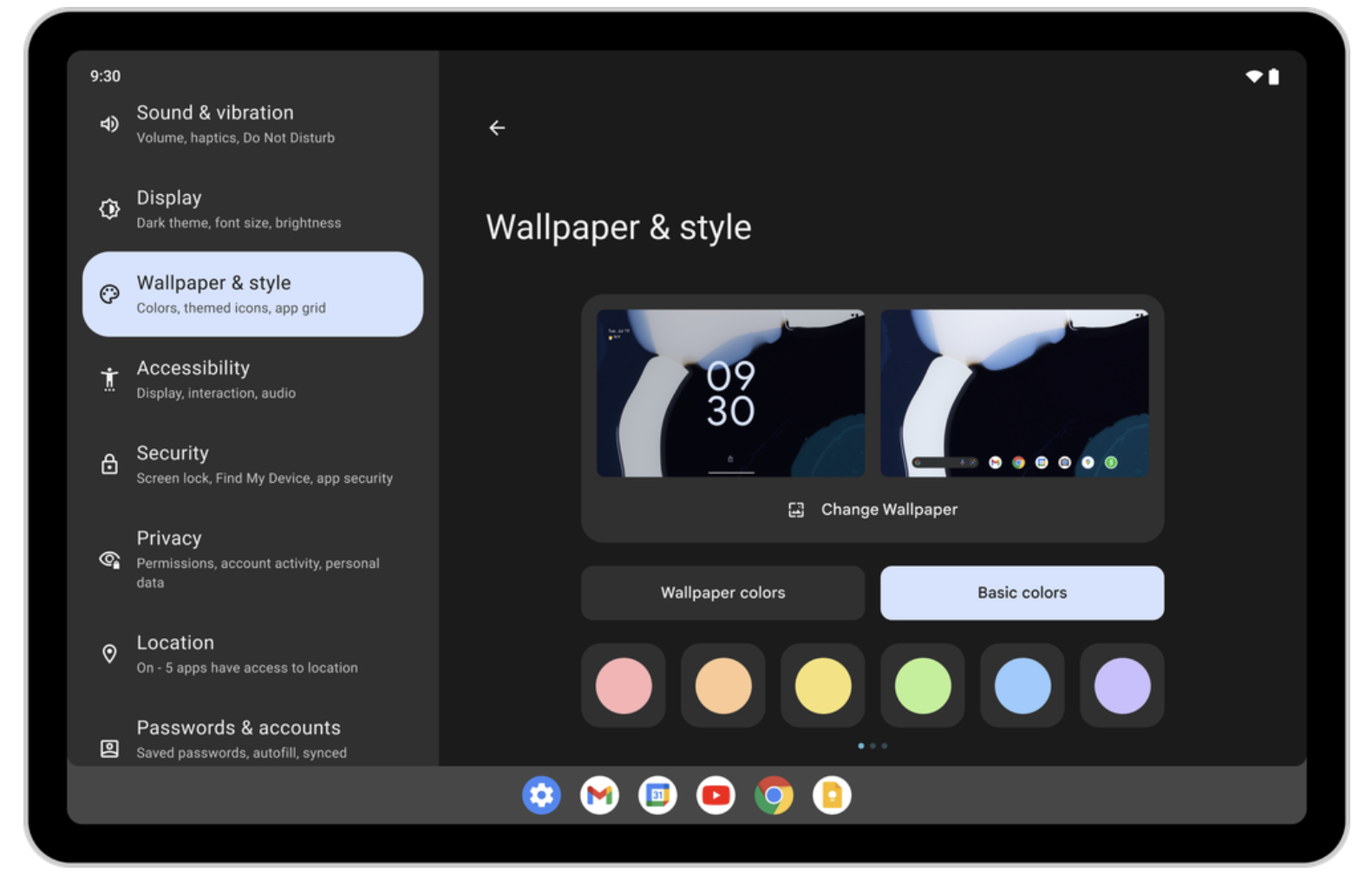 There’s also a taskbar to help multitaskers launch and switch between apps. You can drag-and-drop from the taskbar to enter split-screen mode, so you can look at two things at once. Additionally, when you’re in Settings you don’t have to go in and out of each menu option and you’ll be able to see the options in the settings on the right side. Both of these features pull from Samsung’s Galaxy Z series’ One UI 4.0, which also offers this functionality.

If you have one of the above-mentioned Pixel devices, head over to Settings to download the latest update. Android 12L will hit the Pixel 6 and Pixel 6 Pro later this month.