The M2 Pro and Max just dropped, but we're already seeing rumours about the M3 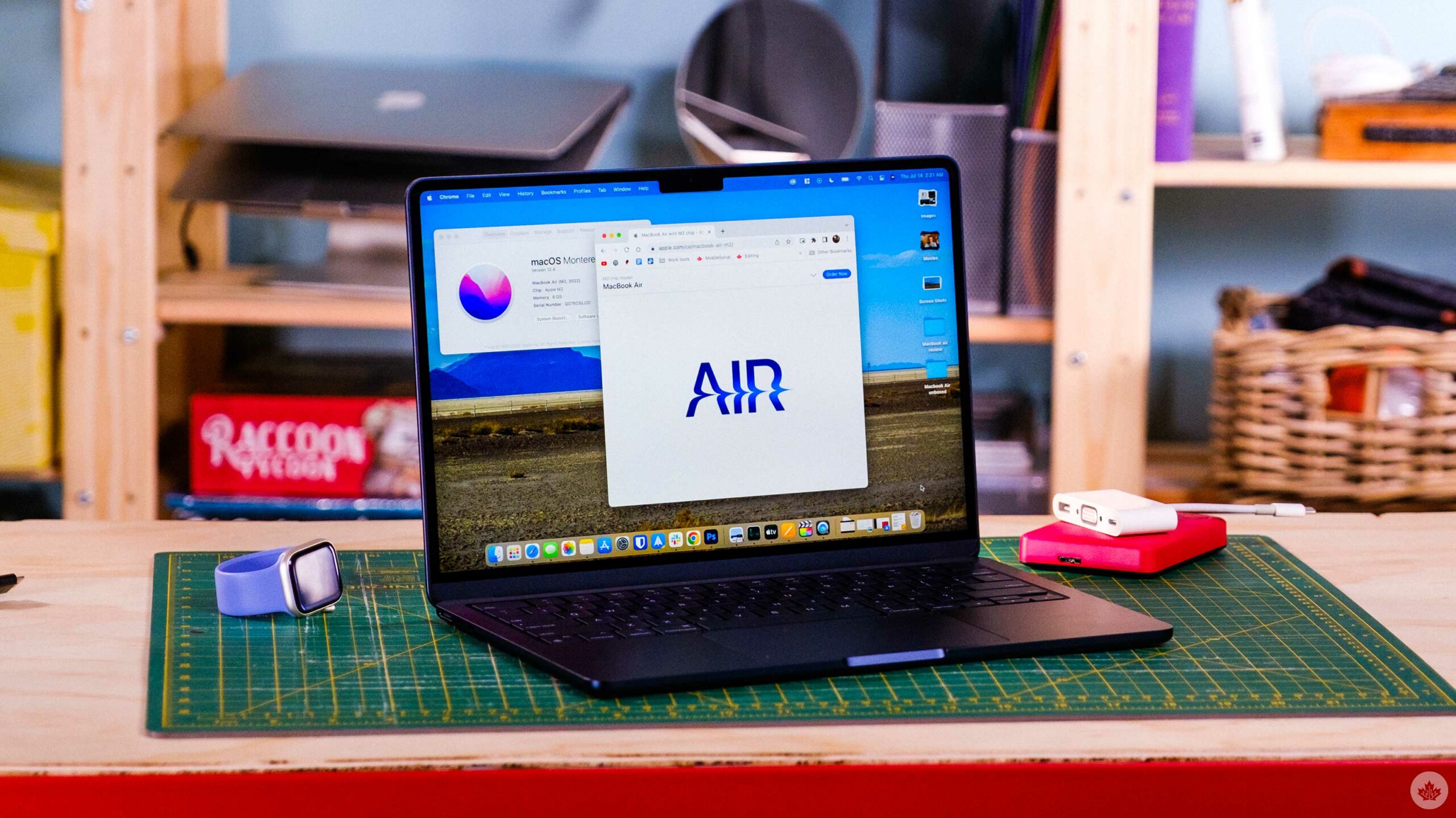 It looks like we might have to wait a little longer than some may have assumed for an iMac refresh.

According to Bloomberg’s often-reliable Mark Gurman, Apple’s M3 will arrive later this year or early next year and will appear first in a refreshed iMac and MacBook Air. Apple just revealed its 5nm new M2 Pro and M2 Max chip for the MacBook Pro (2023), so if we see the M3 this year, it likely won’t be until next fall. Apple’s colourful 24-inch iMac (2021) released back in 2021, and the MacBook Air (2022) was the first device to feature its M2 chip.

According to Taiwan Semiconductor Manufacturing Company (TSMC), the company that makes Apple’s chips, 3nm chip development can improve speed by 15 percent and reduce power use by 30 percent when compared to 5nm chips.

In other MacBook-related rumours, Gurman recently reported that Apple is working on a touchscreen MacBook Pro with OLED display tech that could launch in 2025. For more on Apple’s new MacBook Pro (2023), check out this story where I unpack how the laptop’s new M2 Pro chip benchmarks.