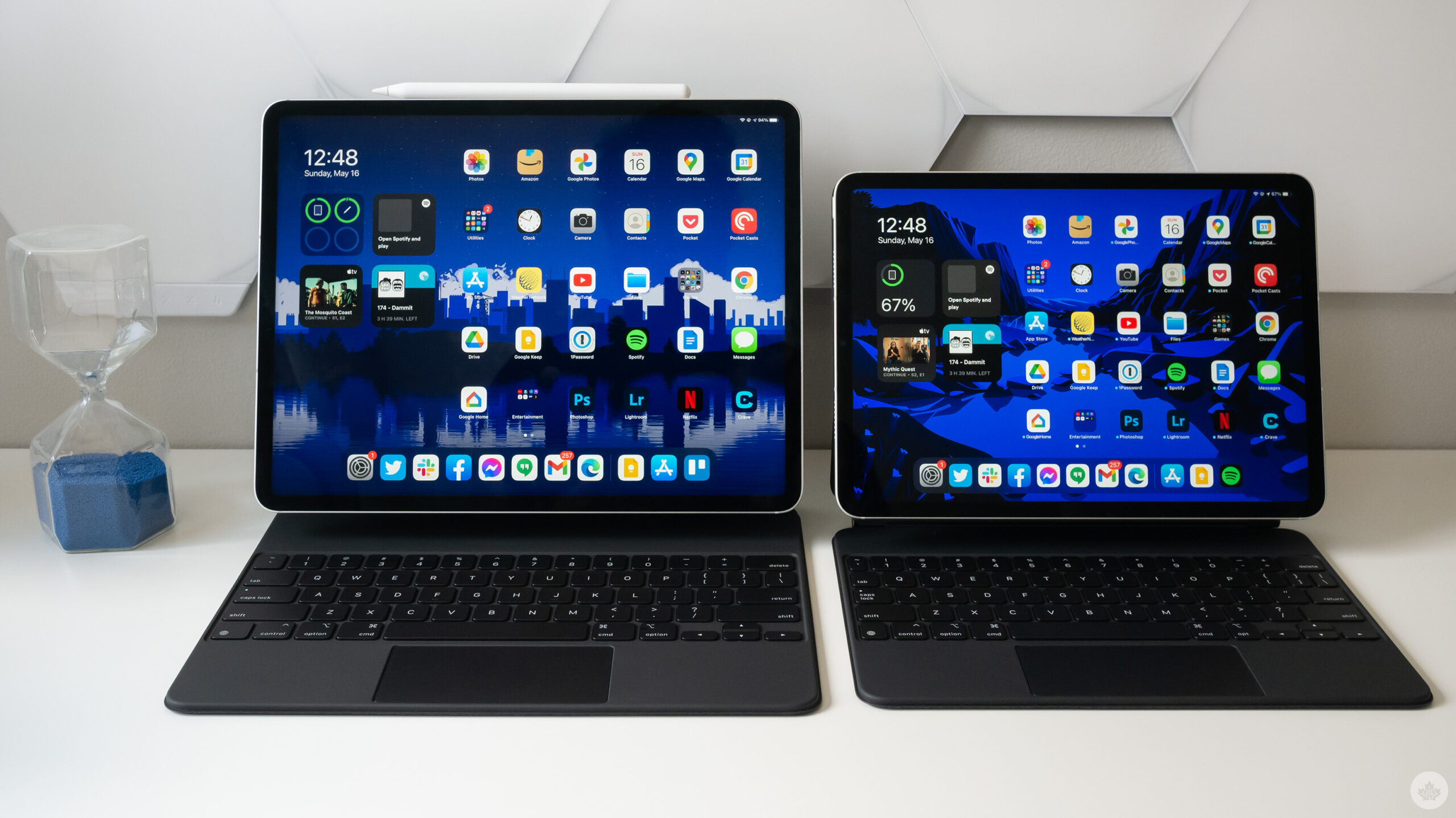 At least regarding design, Apple’s iPad Pro line has looked pretty much the same for the last few years.

That could soon change if a new rumour reported by Bloomberg’s Mark Gurman is true. In his most recent Power On newsletter, Gurman says that this is a “light year” for the iPad line, including the iPad Pro, iPad Air, iPad mini and entry-level iPad. However, he expects that to change in 2024 when the iPad Pro receives a significant redesign and a new OLED display.

It’s unclear what could change in this redesign, but 9to5Mac speculates the 2024 iPad Air could feature a glass back instead of an aluminum unibody and a MagSafe charger. Given how useful MagSafe is and that it’s likely coming to most Qi-compatible Android devices, it makes sense Apple would bring it to its high-end iPad. I’m also on board with switching the rear to glass like the iPhone has featured for the last few years — as long as it’s just as durable.

In other Apple-related rumours, Gurman says that Apple’s M3 chip could release later this year in the MacBook Air and iMac.