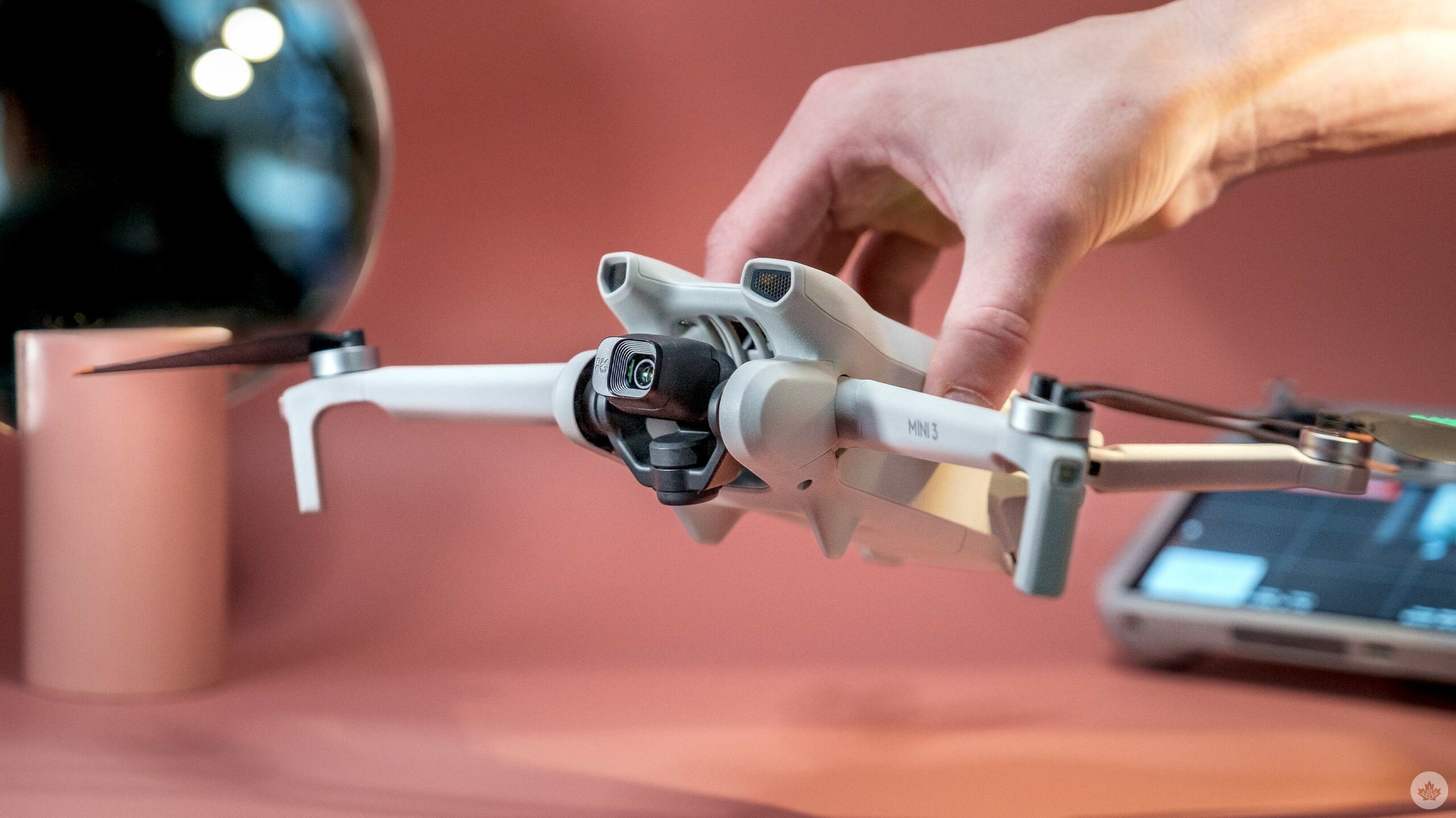 Fans of the ultralight and simplistic DJI Mini 2 from 2020 were likely put off but the pricey Mini 3 ‘Pro’ from early 2022. However, the Chinese camera company is returning to form with the excellent new Mini 3.

The latest sub-250g drone from DJI strips out the subject tracking, and a few other features from its Pro version to bring more value to the table. It’s all most people need and a great upgrade for owners of previous DJI Mini drones.

There are a few other tradeoffs, but for most hobbyists who enjoy ariel pictures and videos, the Mini 3’s light frame and incredible optics make it the perfect drone. Pros may look further up the DJI line, but the company has packed a lot of power into the small Mini 3.

What can it do?

The best thing about the DJI Mini 3 is that it retains the same camera and gimbal design as the Mini 3 Pro. This gets you a usable dynamic range, sharp images and the ability to position the camera vertically or horizontally.

The 48-megapixel camera is impressive, and the RAW files offer a lot of latitude when editing in post. Even in low-light, the wide f/1.7 aperture and 1/1.3-inch camera sensor capture great images and videos. The noise can be a little much sometimes, but the dual native ISO system DJI uses does an admirable job of keeping things sharp and visible without too much grain. 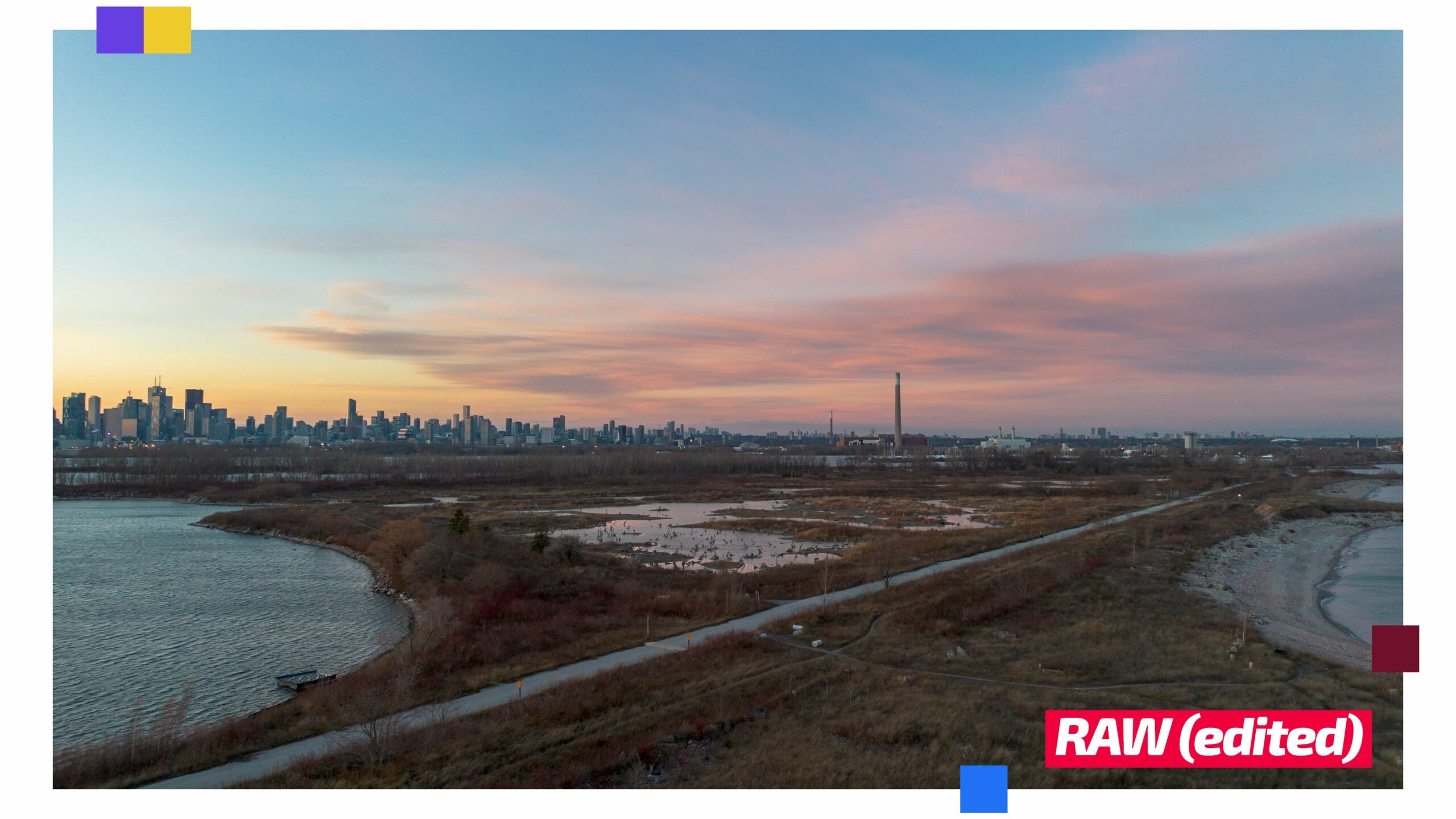 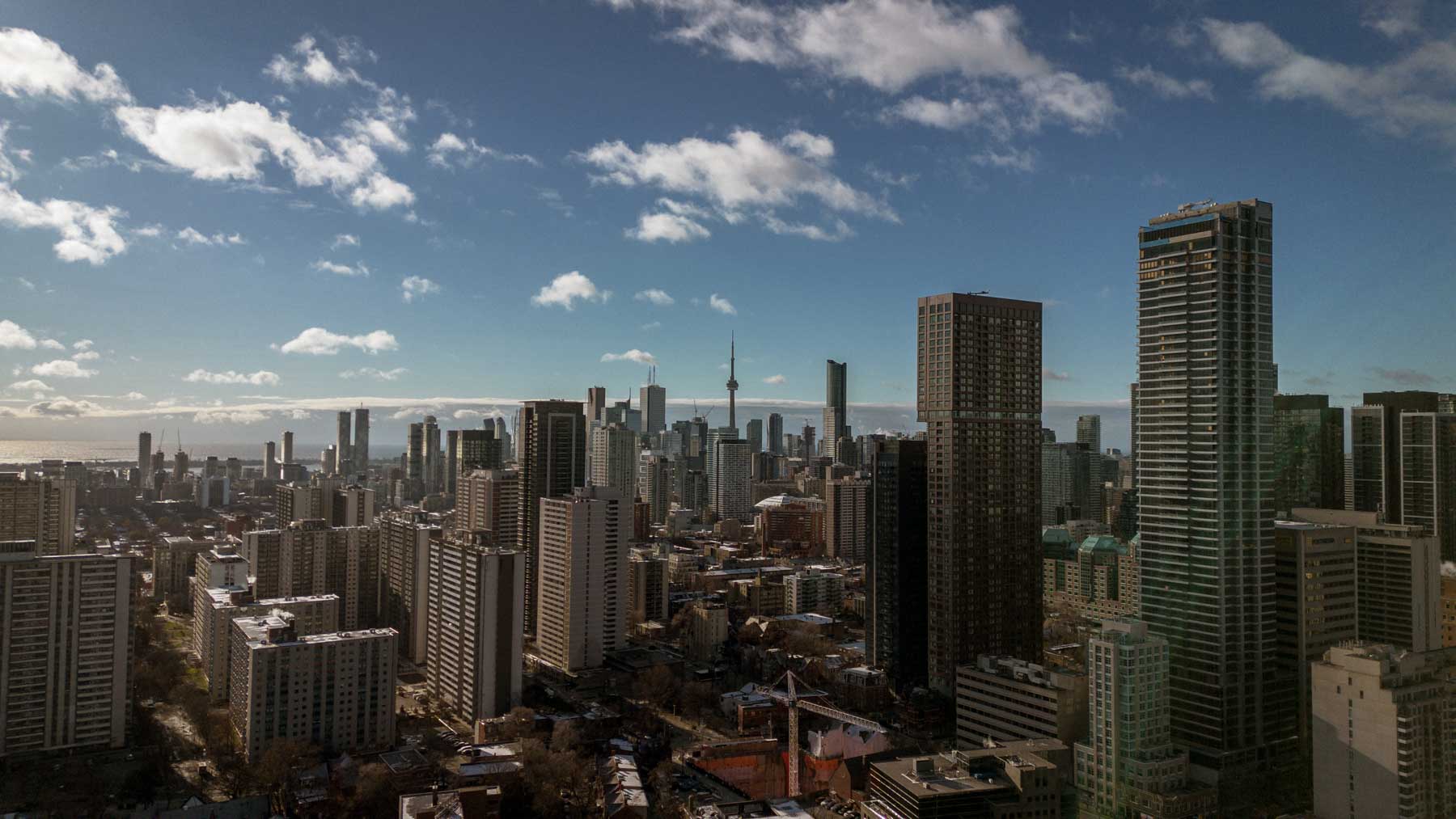 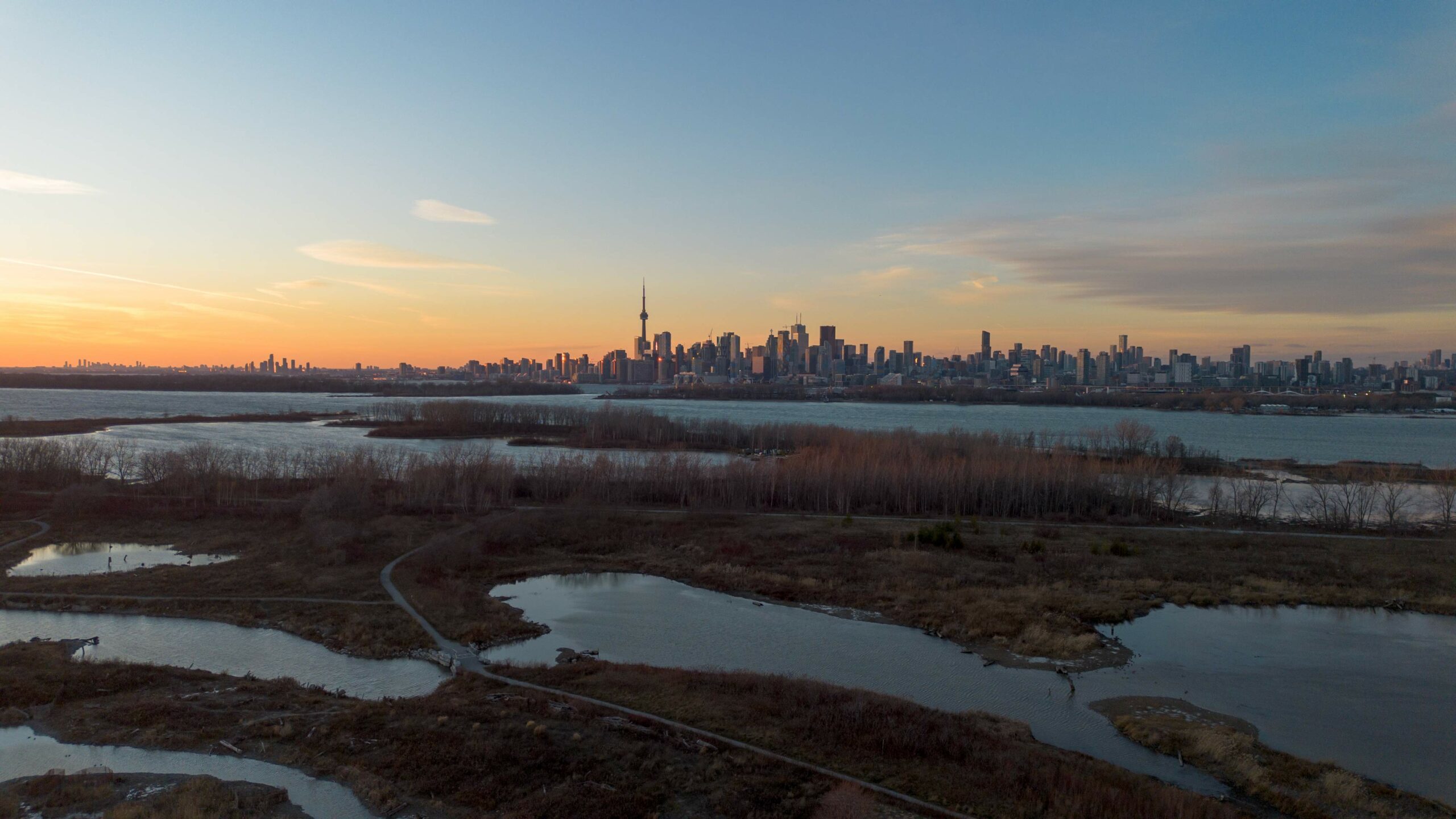 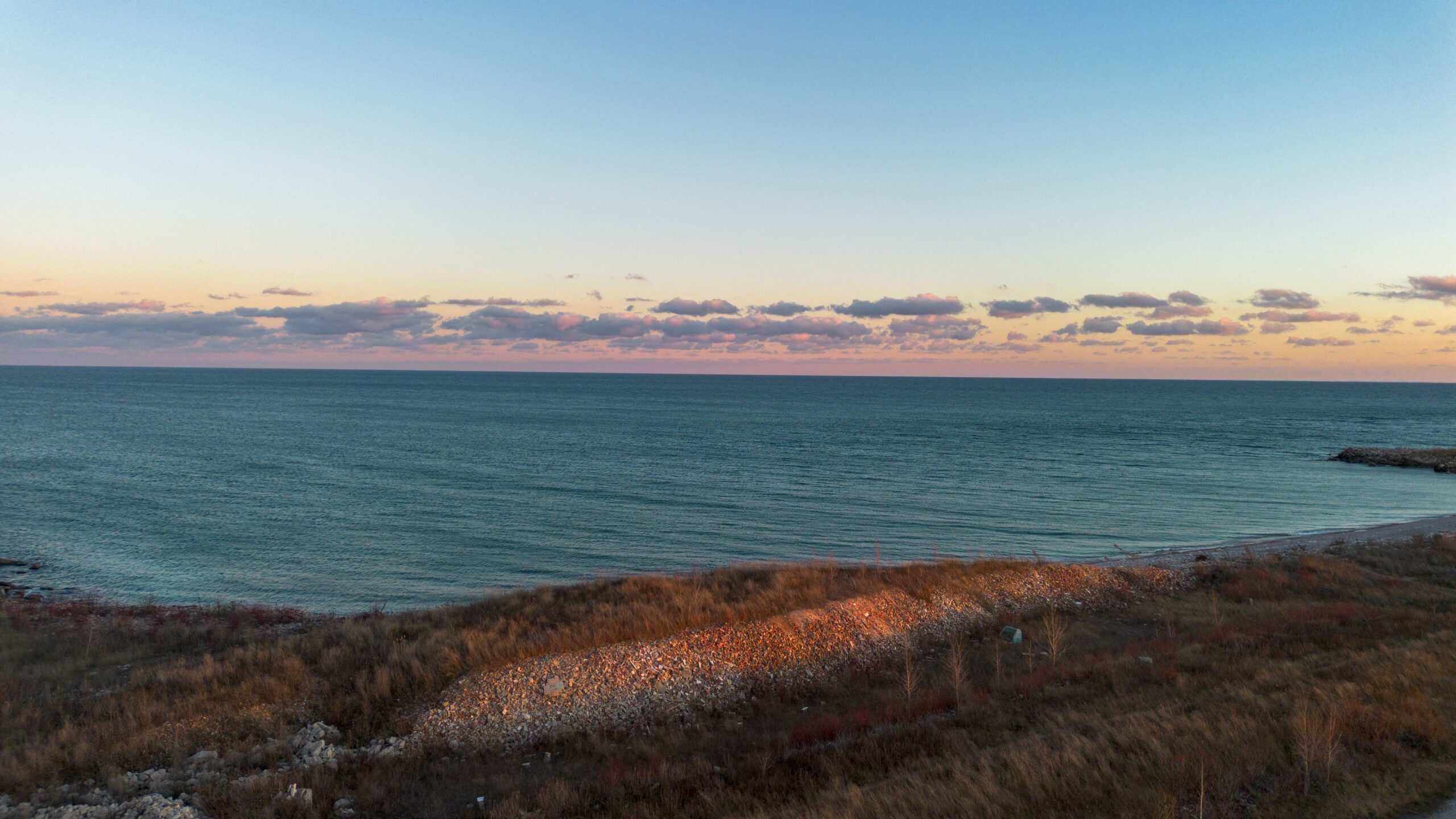 You can see more camera samples in our Mini 3 Pro review since both Cameras are similar.

DJI calls it HDR, but the footage is still in the Rec.709 codec. If that means anything to you, then you’ll want to consider a more robust drone like a Mavic 3. That said, the dynamic range from the footage is very usable and a solid step up over the Mini 2.

Since it’s been able to strip out so much from the Mini 3 Pro, the new Mini 3 has an even longer flight time. If you use the denser Intelligent Flight Battery Plus, you can get a maximum flight time of 51 minutes which is four minutes longer than the Mini 3 Pro with the same battery. The standard battery gets you off the ground for 38 minutes, a four-minute improvement over the Pro version of the Mini 3.

Perhaps more notably, this is seven minutes longer than the Mini 2, and the overall hardware has better wind resistance. Therefore, it should last substantially longer than the Mini 2 in windy conditions. These battery stats are very impressive. This is the first time I’ve rarely used more than one battery per flight with a drone, which is great news for pilots looking to travel light. 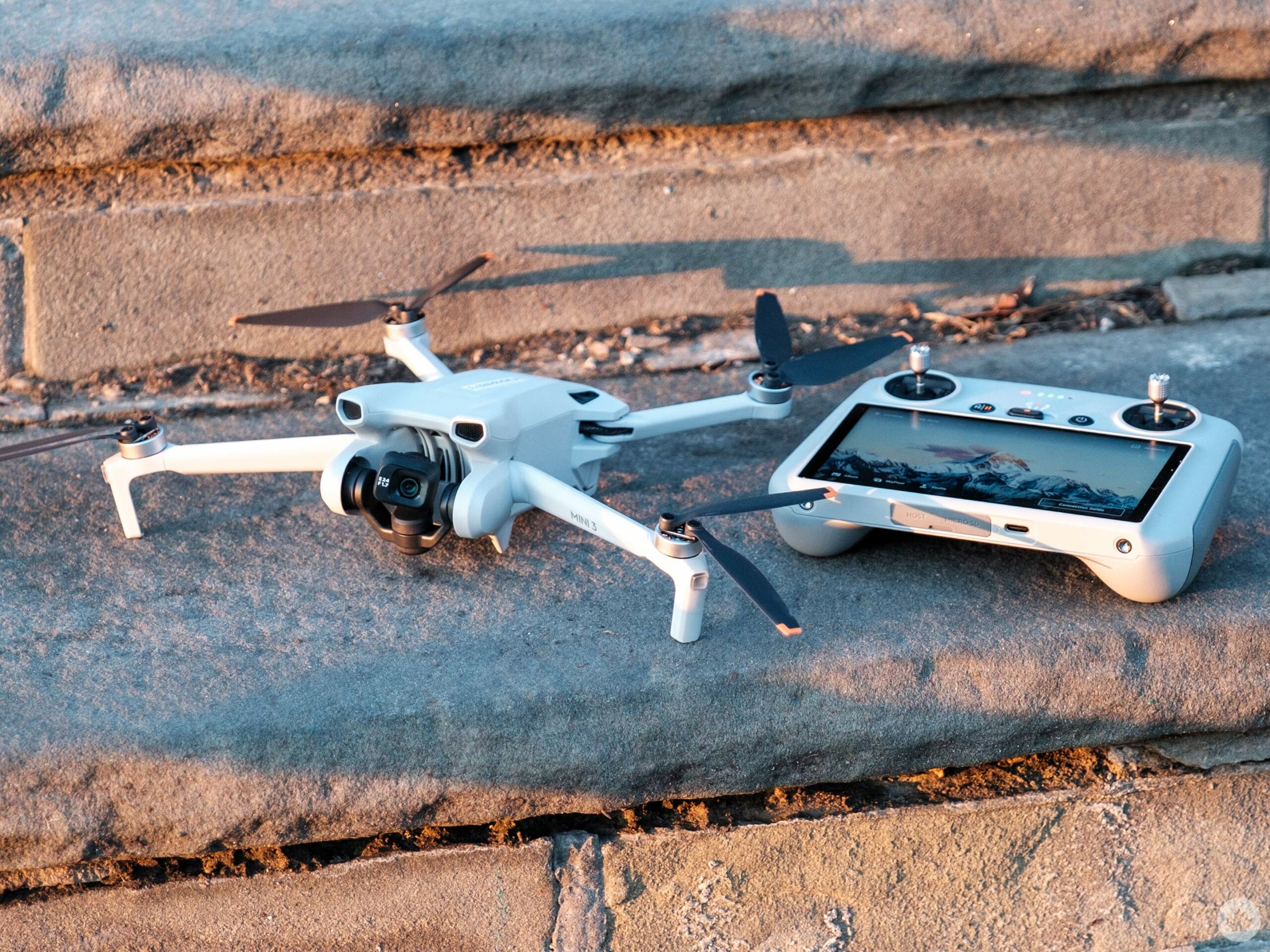 Compared to the Mini 3 Pro, the new drone offers several of the same properties, but since it doesn’t feature forward and backward-facing sensors, it can’t do DJI’s ‘Active Track,’ a bummer for one-person crews.

Active Tracking is helpful, but this feature led to most of my crashes in my time reviewing the Mini 3 Pro. When I set up the drone to track me, it became harder to pay as much attention to it in the air, leading to unfortunate collisions. I’d also say that the Active Tracking feature is a more complex skill to use when filming, so it’s not something that most people will miss.

The new Mini 3 also features DJI’s older ‘O2’ transmission system, so it can only fly in a range of 10km around the pilot instead of 12km. It’s not that much of a difference, but the extra 2km of wireless range on the Pro version of the drone is convenient.

The company’s timelapse and MasterShot modes are also missing inside the new drone. These enabled the drone to fly independently to get various simple shots without the pilot needing to control the entire flight. You can still get the same types of shots with the Mini 3, but you need to do them manually. 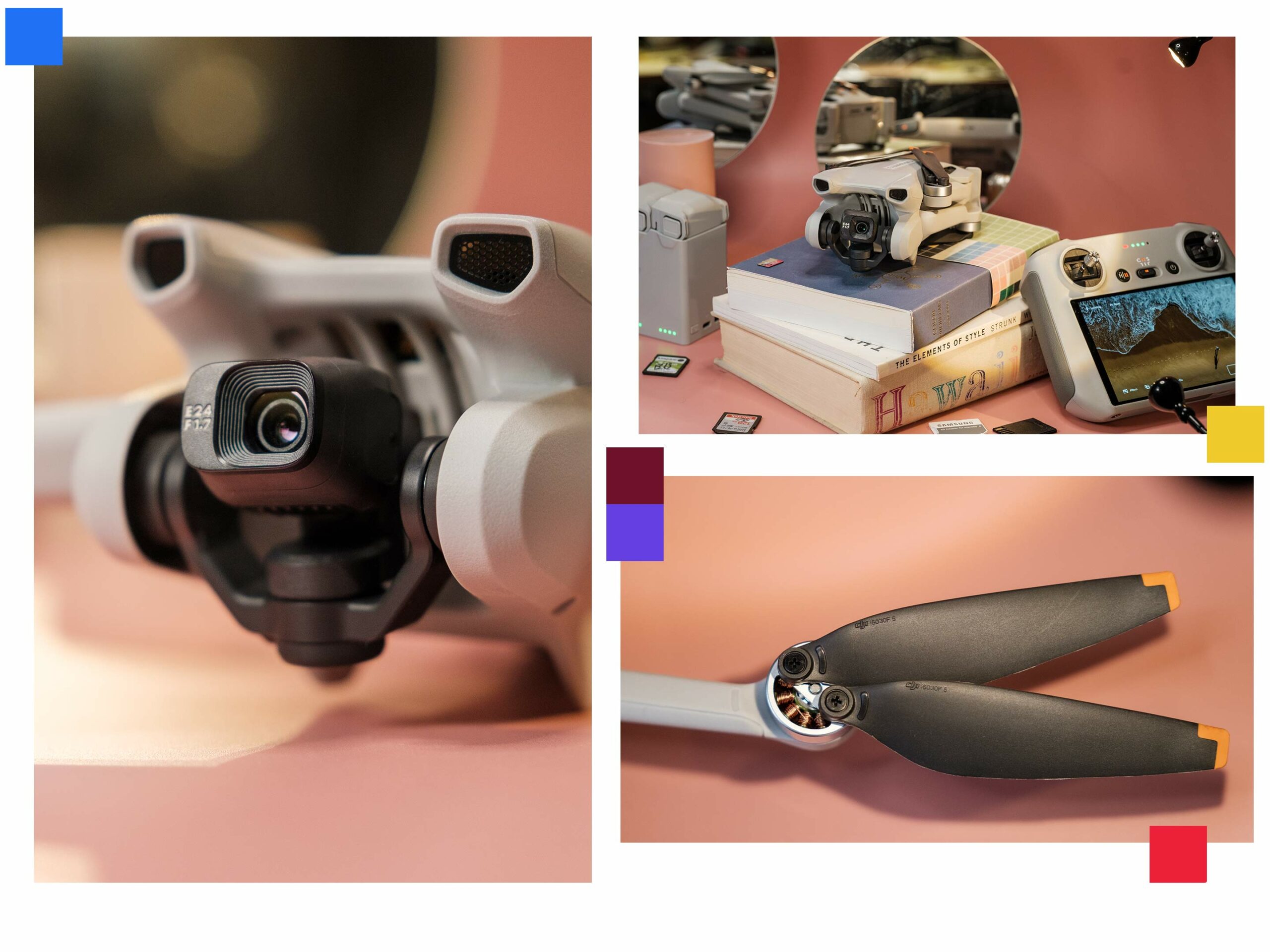 That said, these extra features might not make or break the drone flying experience for most people. However, one small feature that’s not in the Mini 3 breaks my heart: 4k/60fps. For some reason, the Mini 3 tops out at 4K/30fps. This is fine for most circumstances, but being able to slow things down can help a shot look a lot more cinematic. Not having that option at 4K seems like a strange move.

Other camera software missing in the Mini 3 is the ability to shoot in D-Cinelike. I still find the standard clips nice enough to colour grade with, but having access to fewer colour profiles does make this drone less versatile for real video work since it’s much harder to match other cameras.

The final difference that got me was the lack of internal storage. The Mini 3 Pro features 1.3GB, which isn’t much, but it’s enough to get you a minute or so of 4K footage. As someone who forgets SD cards often, the fact that the new Mini 3 has no internal storage has screwed me over more than once. This sounds small, but drone flying often requires driving or hiking to semi-remote places. and getting somewhere hours away from home without a fast-enough MicroSD card to record with can be devastating. 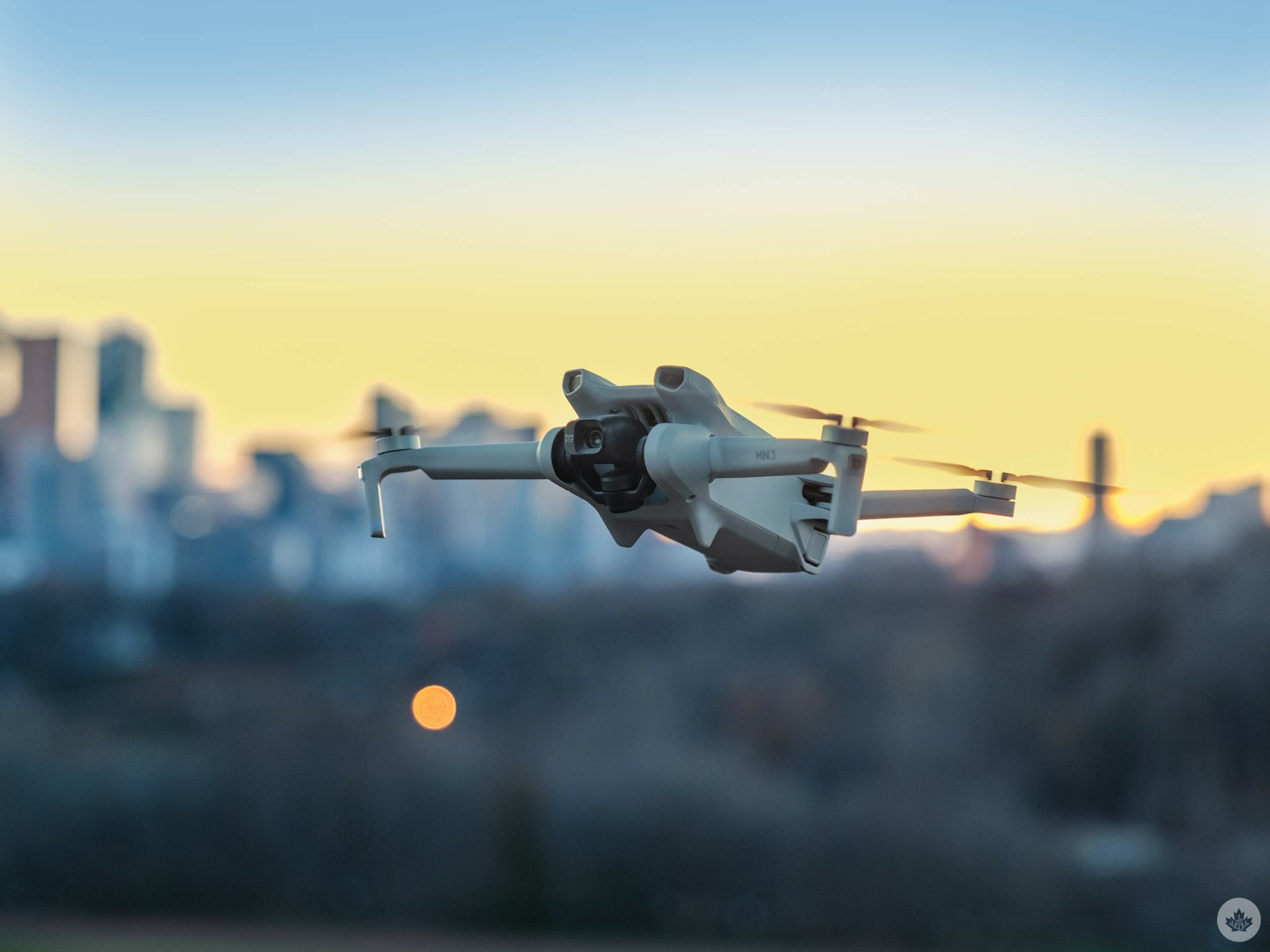 To Pro or not to Pro?

When it comes down to it, the DJI consumer drone lineup offers you two choices: the Mini 3 ($569) and the Mini 3 Pro ($869). This puts $300 between these two drones that offer almost the same flight experience and camera quality. (Note, these are the prices DJI provided, due to most DJI sales happening at third-party retailers, I’m expecting Canadian shoppers to pay a little more in reality.)

This will likely push more people rightly toward the Mini 3. Still, videographers will be disappointed by the lack of a 4K/60fps recording option and likely shell out the extra cash for that framerate or the D-Cinelike colour profile.

This makes it difficult to decide what drone to get, but if you’ve never used a flying camera before, the standard Mini 3 is likely the best bet since it’s more than capable enough to get you great footage as you learn the quirks of using a drone. At the end of it all, drones are just incredibly niche cameras, which is worth taking into account. Even someone like me who enjoys flying drones and uses them in YouTube videos would probably only buy the Mini 3.

I don’t use it enough to justify the higher price of the Pro. Most of my videos usually require one or two drone shots. This means that compared to my phone camera or a regular camera, whatever drone I’m using spends a lot of time on the shelf. That’s not to say they’re bad, but unless you know you’re going to be pulling it out every week for a year, the Pro is likely too pricey.

With that in mind, the Mini 3 is the best drone for casual flyers, and some pros might even be able to get use out of it since the camera punches nicely above its weight class in the sky.

"The best thing about the DJI Mini 3 is that it retains the same camera and gimbal design as the Mini 3 Pro. This gets you a usable dynamic range, sharp images and the ability to position the camera vertically or horizontally. If all you care about is camera quality, this is a great deal comparatively."